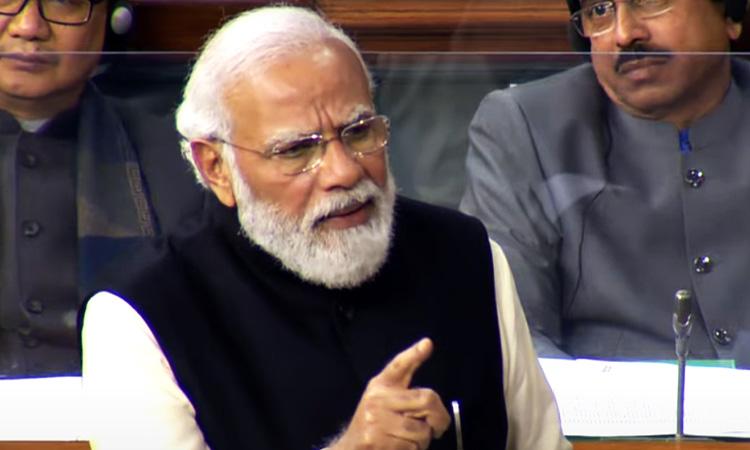 PM Modi cites Nehru in response to oppn on inflation
IANS - Tuesday , 08 February 2022 | 09 : 55 AM
"The inflation was in two digits before we came to power in 2014. It was the Congress led UPA government's time when people of this country suffered a lot due to skyrocketing prices. The Congress government has such policies that they themselve accepted that inflation couldn't be curbed or tamed. Even the Finance Minister of the Congress government made a statement in 2011 in a very disrespectful manner that to curb this inflation, don't expect magic," he said.
Advertisement