Shares of recently-listed FSN E-Commerce Ventures which runs Nykaa brand have been on a continued downward path and hit a fresh all-time low of Rs 1,373 on Thursday.

The beauty and wellness e-commerce company's shares fell around 80 per cent from its all-time high of Rs 2,573 in late November 2021.

On Thursday, it settled at Rs 1,446 per share, down nearly four per cent from the previous close.

So far in February, the shares declined around 18-20 per cent.

Much of the decline is evidently due to its weak earning results. Also, the ongoing broader market weakness too has weighed on the shares.

Nykaa reported its consolidated net profits of Rs 29 crore during Q3FY22, down 58 per cent on a year-on-year basis.

However, revenue from operations rose 36 per cent during the quarter to Rs 1,098 crore, as against Rs 808 crore reported in the same quarter previous fiscal.

The company's EBITDA fell 36 per cent to Rs 69 crore, as against Rs 107 crore in the same period of the corresponding fiscal. 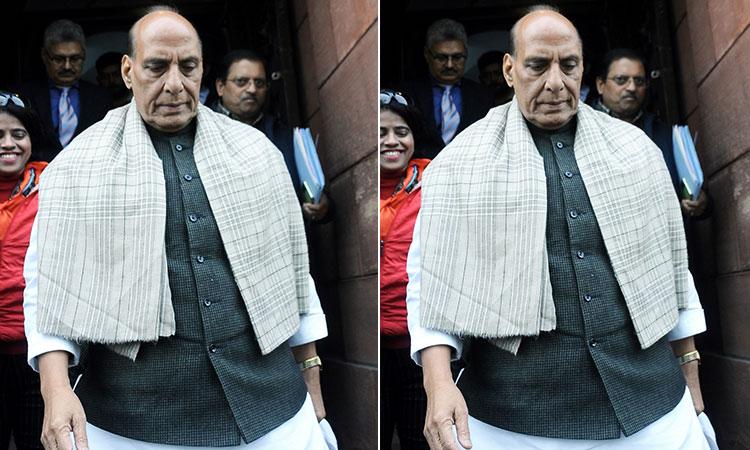