Campbell Wilson has said that his appointment as Air India CEO and MD is a fantastic opportunity to lead a historic airline, adding that there are "mountains to climb" in his new role.

"This afternoon I informed the executive team and your union leaders of my resignation from Scoot and the SIA Group," he said to the employees to Scoot through a communique, which reportedly was his farewell letter.

He said it was by not an easy decision to leave his current role as it was his first professional job and has been on it for the last 26 years.

Wilson, who has 26 years long experience in the aviation industry, was appointed as the new Chief Executive Officer and Managing Director of Air India earlier this week.

Air India would benefit from Wilson's added experience of having built an airline brand in Asia, Air India Chairman N. Chandrasekaran had said.

Earlier, Turkish Airlines head Ilker Ayci had been appointed the Air India CEO by the Tatas, but he subsequently declined the offer on March 1.

Air India is at the cusp of an exciting journey to become one of the best airlines in the world, offering world-class products and services with a distinct customer experience that reflects Indian warmth and hospitality, said Wilson after announcement about his new role.

In January 2022, the Centre handed over the management control of national carrier Air India to a subsidiary of Tata Sons.

With this Air India's strategic disinvestment was complete after the Centre received a consideration of Rs 2,700 crore from the 'Strategic Partner' -- Talace -- which is a wholly-owned subsidiary of Tata Sons.

Besides the upfront payment, Talace will retain a debt of Rs 15,300 crore. 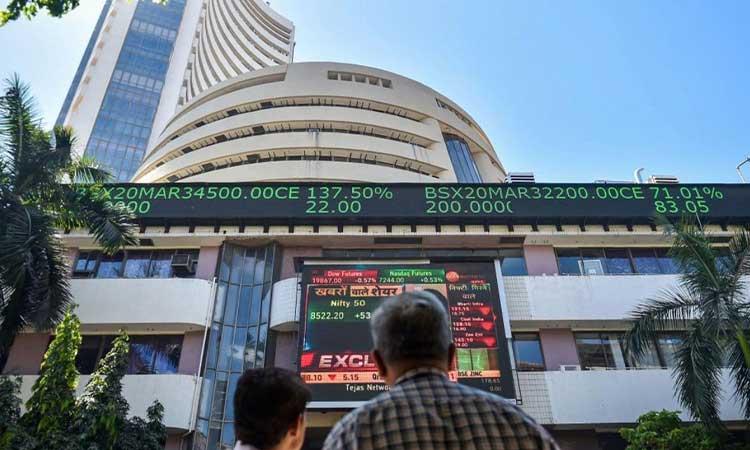 Indices positive in opening deals with all eyes on LIC listing 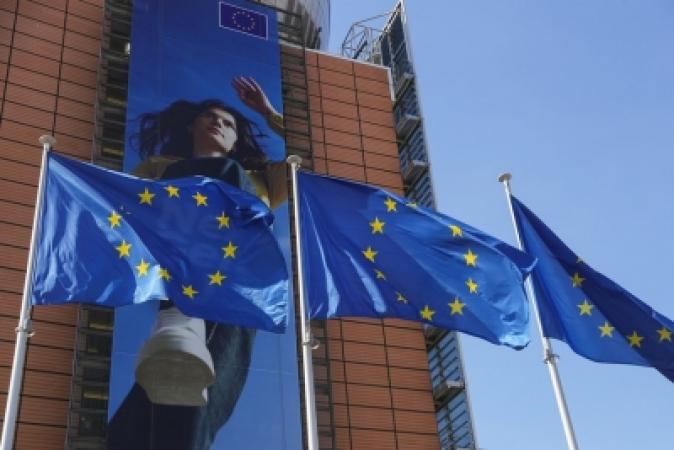 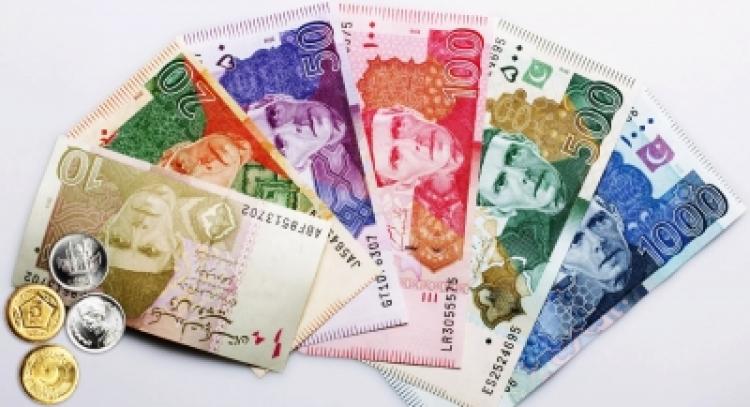 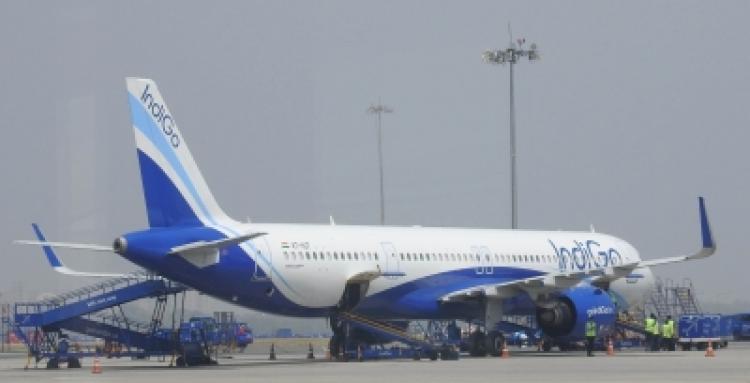