Iran has signed a Memorandum of Understanding valued at $300 million with Russia for car exports to the country, semi-official Fars news agency reported.

Russia is one of the customers of Iranian automobiles, Fars quoted Mohammadreza Najafi-Manesh, President of the Association of Homogeneous Powertrain Industries and Parts Manufacturers, as saying on Monday.

Najafi-Manesh noted that Iran had exported some 1,000 vehicles to Venezuela, adding that more orders from the South American country are expected in the future, Xinhua news agency reported.

He said Russia and Venezuela are two "good" markets for Iranian cars, noting that Iran will be able to achieve a favourable global status in automobile exports once the ground is prepared.

Iran had previously exported cars to Armenia and Azerbaijan as well, he added. 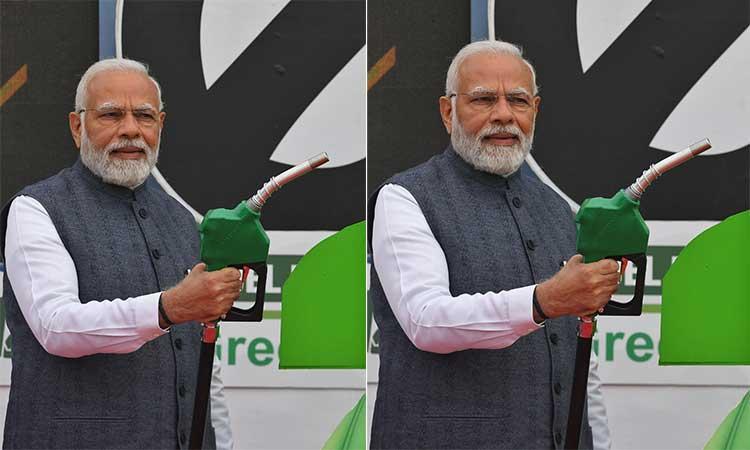 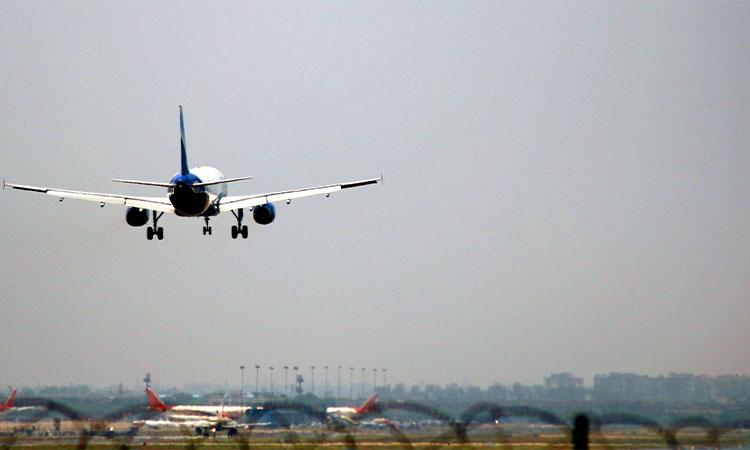 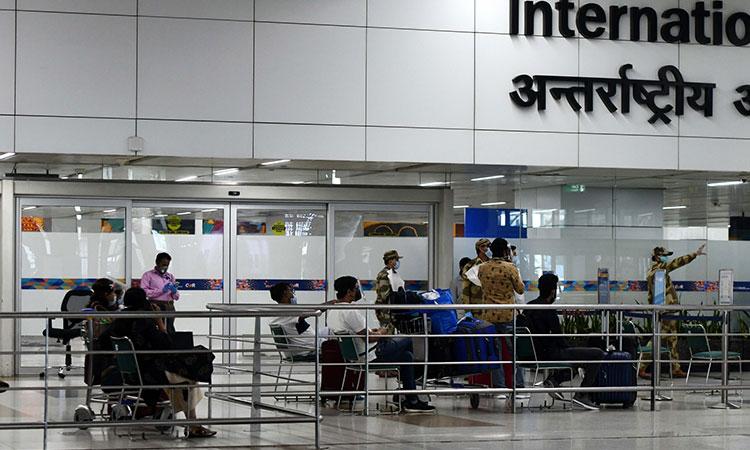 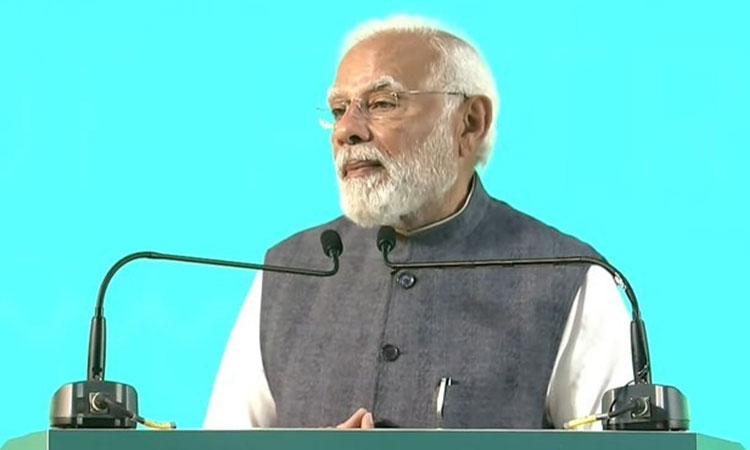