Benchmark indices ended sharply up on Tuesday after falling sharply on Monday due to delivery-based buying by the FIIs and short covering in the F&O market, dealers said.

All the 30 stocks on the Sensex ended in green.

BSE LargeCap was up 2.59 per cent, BSE MidCap, and BSE SmallCap up 1.97 per cent, and 1.40 per cent, respectively. Bajaj Finserv, Bajaj Finance, IndusInd Bank, Tech Mahindra, and ICICI Bank were major gainers on the BSE.

"Today's rebound indicates the domestic economy's resilience in comparison to its global peers. Although the markets are currently at premium valuations, continued support from foreign investors aided domestic stocks to inch higher. Sectors in swing with the progress of the domestic economy should be able to do well compared to the rest," said Vinod Nair, Head of Research at Geojit Financial Services.

Volumes on the NSE were the highest in more than a week. Among sectors, realty, power, banks, oil and gas, and auto indices rose the most. Broader market underperformed; however the advance decline ratio was sharply positive at 2.96:1.

Global stocks rose on Tuesday as investors sought bargains following two days of declines as Chinese authorities pledged to stimulate the world's second-largest economy. China will step up measures to boost demand and stabilise employment and prices in the second half of the year to optimise economic outcomes, the country's Finance Ministry said on Tuesday, as policymakers strive to prop up faltering growth.

"Nifty has nullified the bearish signals from the downgap created on the previous day and has filled that downgap. It has closed at the highest ever on monthly charts. It will now face resistance at 17965-17992 band while 17522-17623 band could offer support," said Deepak Jasani, Head of Retail Research, HDFC Securities. 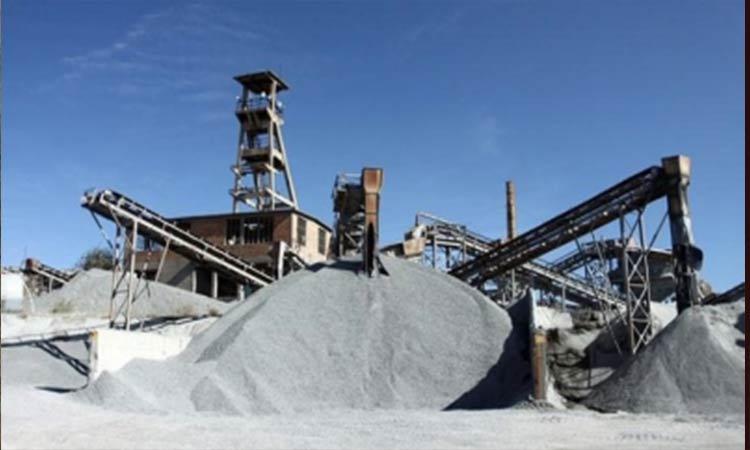 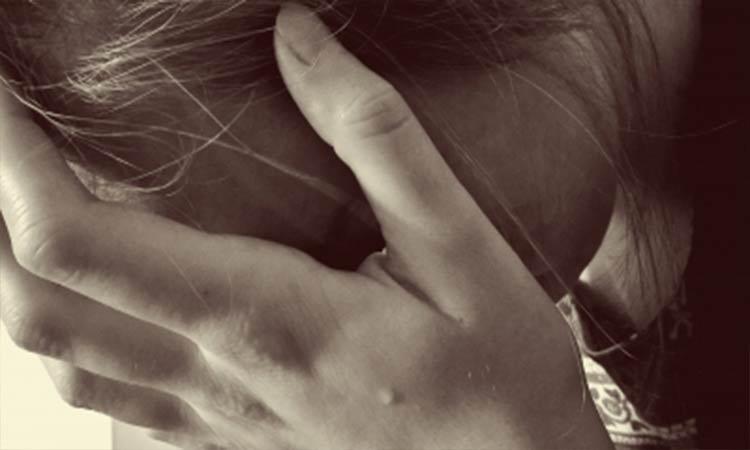 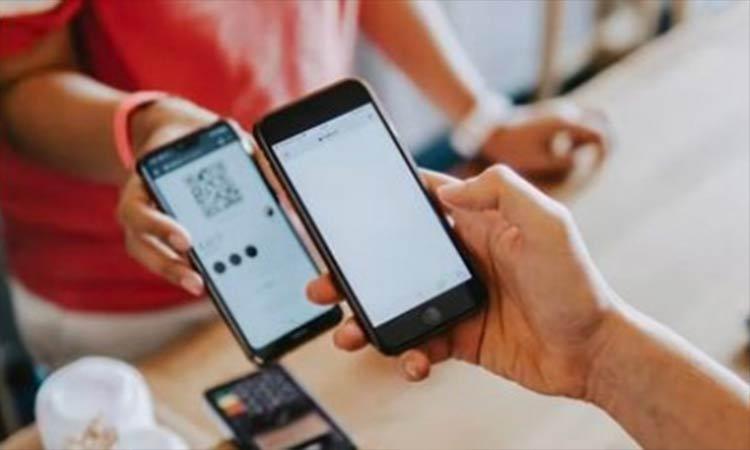