Indian exports to the UAE, excluding petroleum products, grew by 14 per cent to $5.92 billion during June-August 2022 from $5.17 billion of the corresponding period of last year.

According to official data released by Commerce Ministry, India's global non-petroleum exports during the same period (June-August 2022) grew by 3 per cent on an annual basis.

Excluding petroleum-related imports, Indian imports from the UAE grew by 1 per cent to $5.61 billion during June-August 2022 from $5.56 billion of the corresponding period of last year.

India's non-oil export growth of around 14 per cent on year-on-year basis comes in the context of significant macroeconomic headwinds such as conflict in Ukraine, Covid-19 related lockdowns in China, rising inflationary pressures, expected policy tightening in advanced economies, global growth slowdown and consequent reduced demand and reduction in global merchandise trade (growth slowed down to 3.2 per cent in Q1 2022 vis-a-vis 5.7 per cent in Q4 2021), a statement issued by the ministry said.

The India-UAE Comprehensive Economic Partnership Agreement (CEPA) had come into effect on May 1, 2022 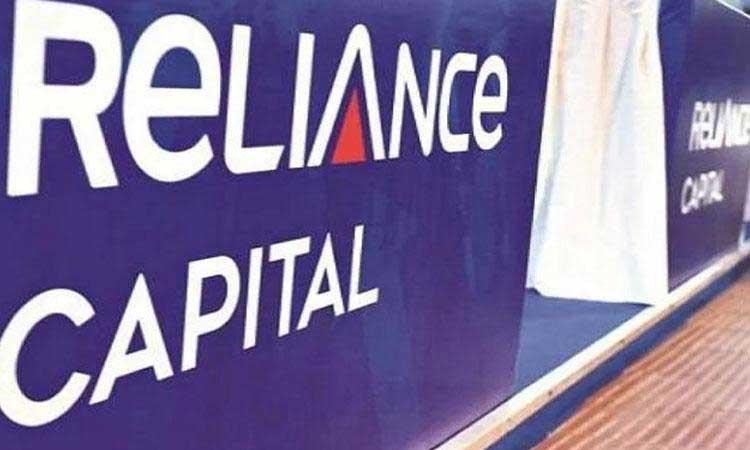 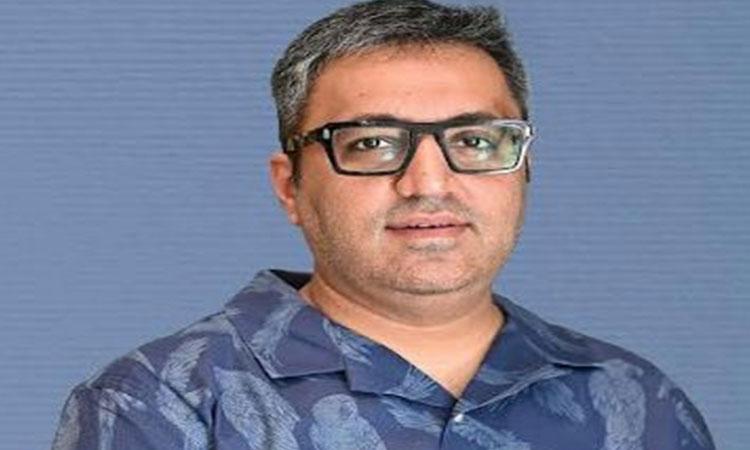