Pankaj Bansal, Director M3M India, believes that 61,400 startups and 83 unicorns will look to invest in commercial and residential properties in NCR-Gurugram and NPR and Dwarka Expressway will be a game-changer.

As per Orios Ventures Partners report, the Indian startups have raised $42 billion in 2021, up from $11.5 billion in the previous year. The Indian government has also recognized 14,000 new startups in 2021. As on January 2022, India has 83 unicorns with a total valuation of $277 billion.

"India has become the third largest startup ecosystem in the world after US and China. India has added 33 Unicorns in a single year. India's 61,400 startups and 83 unicorns are all set to give a booster dose to the Indian commercial real-estate market in the coming years. Startups have leased about 2.2 million square feet office space in 2021 in the top three metros of India—Delhi-NCR, Mumbai and Bengaluru—marking a 56 per cent rise from 2020 in tandem with a spate of $1 billion-plus valuations. Many reports now suggest that India may add another 50 fresh unicorns soon. These startups and unicorns would need office and residential space with most-modern amenities & facilities with good connectivity, and NCR-Gurugram and NPR is expected to be their first choice," says Pankaj Bansal, Director - M3M India, one of the fastest growing real-estate company in India.

Pankaj Bansal adds, "Keeping the requirements in mind M3M India has recently launched M3M Capital in sector-113, Gurugram, a complete luxury golf residential project, which is on Dwarka Expressway with a top-line of Rs 4,000 crore. At present we have launched about 650 apartments of 2.5 and 3.5 accommodation, and the project has exclusive golf-courses, private foyer, green landscape, separate yoga & meditation area, and a 60,000 square feet clubhouse. The project has close proximity to Aerocity and Delhi International Airport, and is part of larger vision for Smart City Delhi Airport. The response has been immense and in the first three days of its launch the project clocked Rs.800 crore booking."

The declaration of 16th January, as the National Startup Day by the Prime Minister Narendra Modi has given new enthusiasm to startups. Recently, Union Minister of State for Electronics and Information Technology, Skill Development and Entrepreneurship Rajeev Chandrasekhar also said that during the next 25 years, the Indian economy's growth and expansion, as well as the creation of employment and investments, will largely be driven by the country's startup and entrepreneurial ecosystem. NCR-Gurugram and NPR is going to be a major attraction for investors and post commencement of Dwarka Expressway, the demand for residential and commercial space is expected to increase exorbitantly. 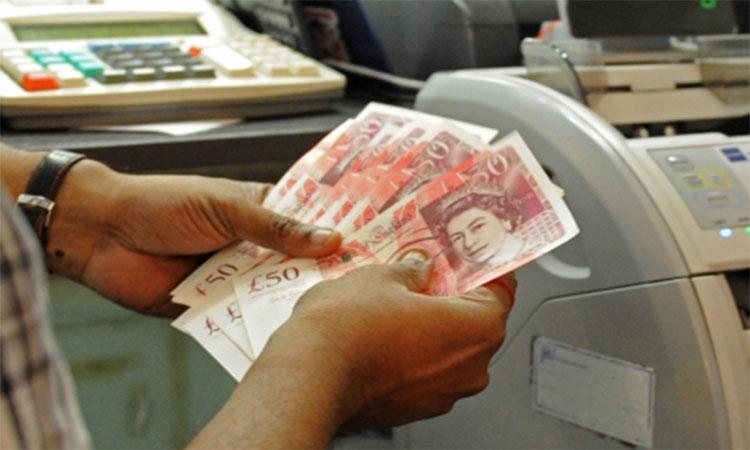