The profits recorded by public sector banks (PSBs) in the September quarter of the current financial year seem to resemble the box office figures of a Hindi blockbuster film.

Let us now analyse some of the key reasons behind this financial turnaround achieved by PSBs after years of mounting non-performing assets (NPAs). Fund infusion in state-owned banks by the Government to the tune of Rs 3 lakh crore played a major role in improving their financials.

According to experts, recapitalisation of PSBs strengthened their resilience and improved their NPAs. Also the leverage of corporates came down, which precipitated their recovery.

As recapitalisation lent financial stability in state-owned banks, they were able to gradually reach a situation, where they could raise funds through issuance of bonds and even give dividends to the government, banking sector watchers pointed out. In addition to this, greater investment in financial assets by ordinary investors helped in improving deposits in banks.

Banking sector watchers also give credit to the Insolvency and Bankruptcy Code (IBC) for bringing down the NPAs of PSBs, as they mentioned that the legislation has deterred would be defaulters.

After the introduction of IBC, NPAs' recovery has improved and even the time period of recoveries has come down, though a lot more still needs to be done, they added.

Profitability of state-owned banks also increased due to the asset quality review measure undertaken by the Government in April 2015, which brought out the NPAs of these banks.

According to the RBI's financial stability report for June 2022: "Support measures provided by the regulator during the Covid-19 pandemic aided in arresting gross NPA ratios of scheduled commercial banks (SCBs) even with the winding down of regulatory reliefs.

"Under the assumption of no further regulatory reliefs as well as without taking the potential impact of stressed asset purchases by National Assets Reconstruction Company Limited (NARCL) into account, stress tests indicate that GNPA ratio of all SCBs may improve from 5.9 per cent in March 2022 to 5.3 per cent by March 2023 under the baseline scenario driven by higher expected bank credit growth and declining trend in the stock of GNPAs."

Owing to these measures, state-owned banks had also showed good results in the previous fiscal, i.e. 2021-22.

During the period, the aggregate profit of 12 state-owned banks was Rs 66,539 crore, which was up by a stupendous 110 per cent from Rs 31,816 crore recorded during the corresponding period. 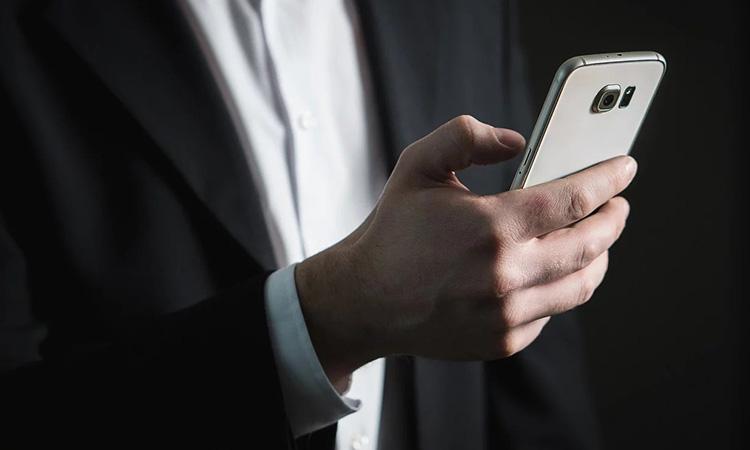