With a sign of acceptance among the mainstream investors, the world's largest cryptocurrency Bitcoin surpassed a record high of $60,000 on Sunday. The cryptocurrency hit $60,197 at 12:34 GMT and continued to hover around $60,000, according to the website CoinMarketCap.

"After 20 years as a trader, I'm frankly not excited by this latest all-time high Bitcoin price, but I do enjoy the rocket-emoji messages in my inbox. My old veteran's advice is still: education first. Learn why rallies happen and why they always end. What goes up must come down, so don't get distracted by price guessing (I won't say predictions). Never blindly chase a rally in any market," Vikram Rangala, Chief Marketing Officer at ZebPay, told IANS.

Bitcoin has tripled in value over the last three months -- it was worth $20,000 in December -- bolstered by increasing backing from corporate heavyweights.

This year, Bitcoin rose around 72 per cent after tech billionaire Elon Musk's electric vehicle company Tesla invested $1.5 billion in it.

Buyers are aggressively accumulating more and more Bitcoin (BTC). This is the driving factor that has propelled the price growth of BTC towards this new all-time high value.

After the unit crossed $1,000 for the first time in 2013, it has been increasingly attracting the attention of financial institutions. 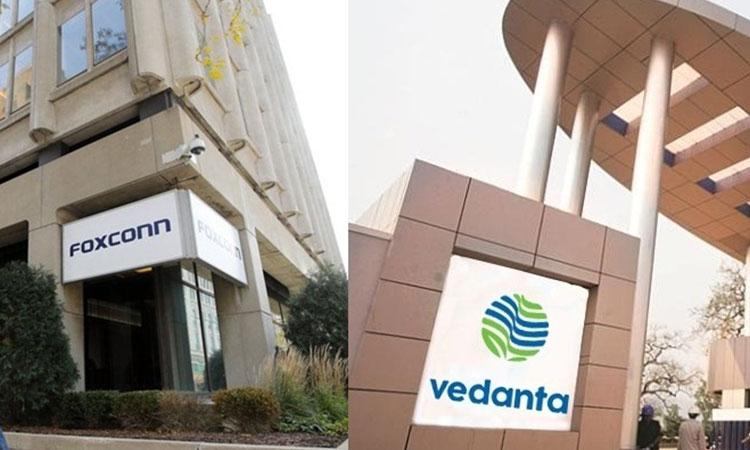