The US National Labor Relations Board (NLRB) has told Tesla to tell its CEO Elon Musk to delete an anti-union tweet he posted in 2018.

Musk had tweeted: "Nothing stopping Tesla team at our car plant from voting union. Could do so tmrw if they wanted. But why pay union dues & give up stock options for nothing? Our safety record is 2X better than when the plant was UAW & everybody already gets healthcare".

The board on Thursday gave the order as part of a years-long legal battle between Tesla and the United Auto Workers (UAW) union.

The electric car maker had defended Musk's comment, saying it recognised that other auto companies whose workers are represented by the UAW do not provide stock options.

Earlier this month, a Tesla investor sued Musk and the board of the company for violating a settlement with the US Securities and Exchange Commission (SEC) that barred Musk from tweeting on the sensitive financial information related to the electric car maker.

The lawsuit claims that Musk is exposing Tesla to potential penalties from regulators and could drive down its stock.

According to the settlement reached in 2019, all tweets from Musk about Tesla's financial health, sales or delivery numbers were to be pre-approved by a company lawyer.

His notorious tweet in August 2018 when he posted about Tesla "going private, funding secured" at $420 a share, cost him his role as Tesla Chairman.

The settlement included $40 million in penalties, split equally between the company and Musk, and the removal of Musk as chairman of the Tesla board. 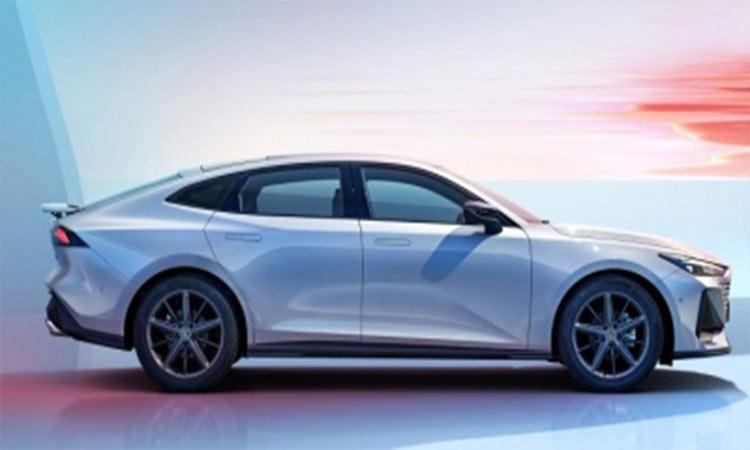 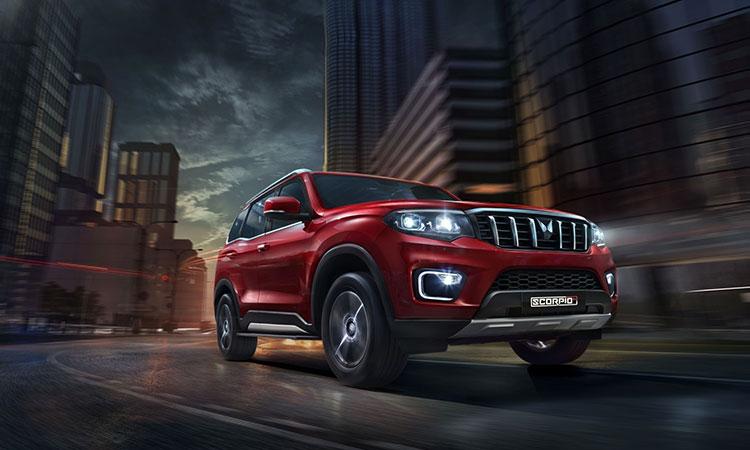 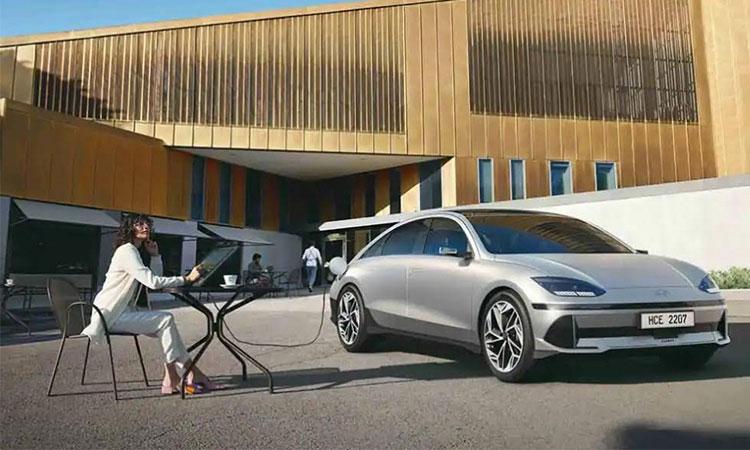 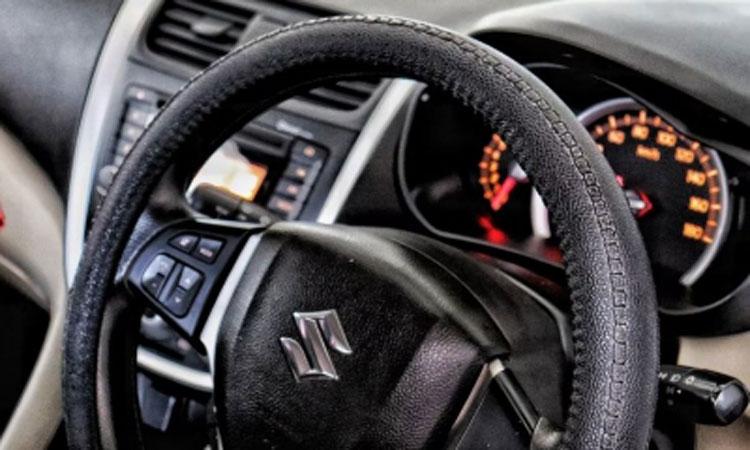