The recalls apply to all Model 3 units released between 2017 and 2020, as well as certain Model S units, The Verge reported.

For Model 3, Tesla believes the opening and closing of the trunk could damage the cable harness attaching the rearview camera, causing the camera to unexpectedly fail. The Model S issue is more serious, potentially preventing the front trunk from fully latching, as per the report.

According to documents submitted to the National Highway Traffic Safety Administration (NHTSA) by Tesla, 475,318 vehicles have been subjected to recall, comprising 356,309 Model 3 vehicles and 119,109 Model S vehicles.

Tesla estimates that only 1 per cent of Model 3 vehicles will actually display the defect, compared to 14 per cent of the recalled Model S vehicles, the report said.

The Model S recall is particularly concerning because the issue affects the front trunk, which could obstruct the driver's view of the road if it flies open while driving. In the affected Model S cars, "the front trunk latch assembly may be misaligned, preventing the secondary hood latch from engaging", Tesla told NHTSA in an official filing.

Since the Model S problem is a misalignment rather than a damaged component, Tesla believes that repositioning the latch device at a service centre will resolve the issue, the report said.

For affected Model 3 owners, Tesla has pledged to install a new cable harness and guide protector free of charge, it added. 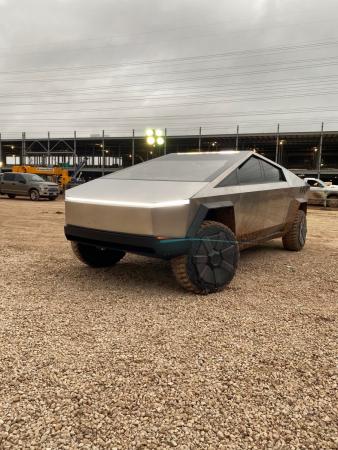 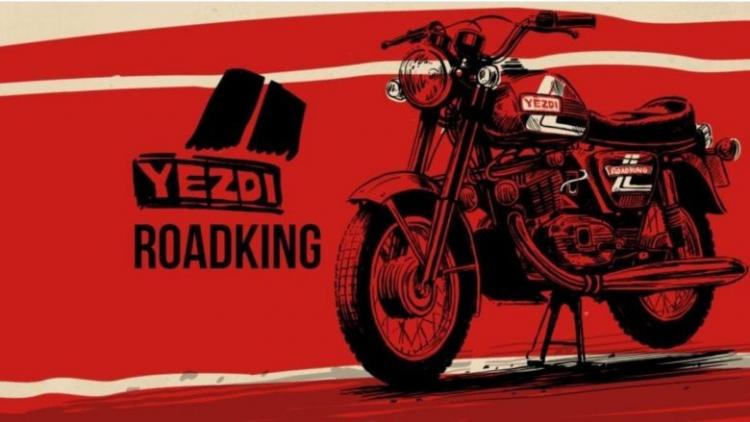