Delhi Police will on Monday take Aftab Ameen Poonawalla, accused of murdering his live-in partner and chopping her body into 25 pieces, to hospital for some crucial pre-tests ahead of Narco test.

As Aftab's five-day police custody ends on Tuesday, the Delhi Police is racing against time to get the tests conducted at Dr B.R. Ambedkar hospital in Rohini.

According to sources, police have officially contacted Rohini FSL to get his narco test done but it's not yet confirmed whether it will be conducted on Monday.

"It is suspected that he smoked weed and charas. He had contacts of Mumbai and Delhi-based drug dealers in his phone which are being probed," said the sources.

Further, police teams have been sent to Tosh in Himachal Pradesh after it was revealed that he, along with his live-in partner, had stayed there for quite a long time.

Aftab had strangled his live-in partner Shraddha Walkar on May 18 and then chopped her body into many pieces.

So far, the place of offence, the rented accommodation in Chattarpur, has been closely inspected by the crime team and experts from forensics, police said.

From the house, multiple exhibits have been seized.

"Following up on the disclosures by Aftab, various combing operations have been carried out at various places, including some forest areas, from where several bones have been seized," said the official.

To ascertain whether the bones belong to Shraddha, the blood samples of her father and brother have been collected for DNA analysis.

The report of DNA tests will take 15 days. 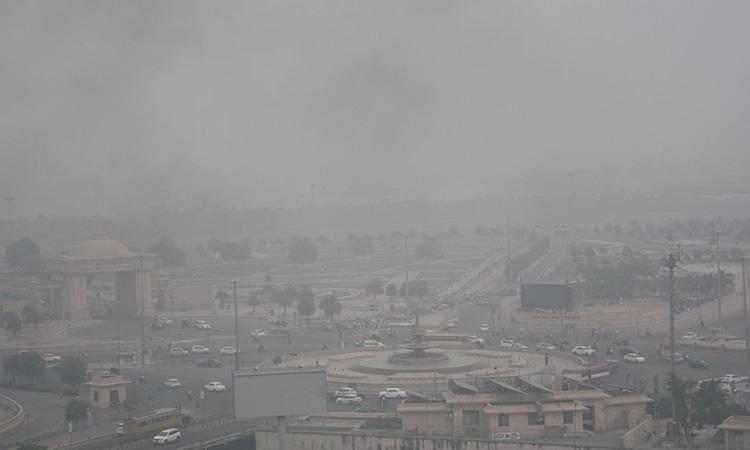 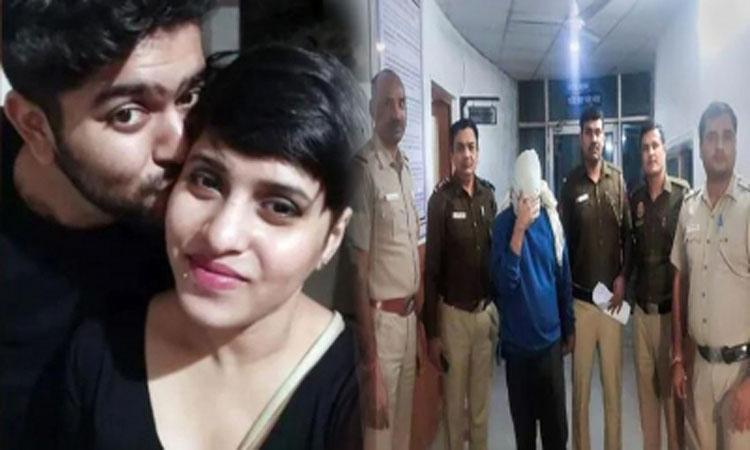 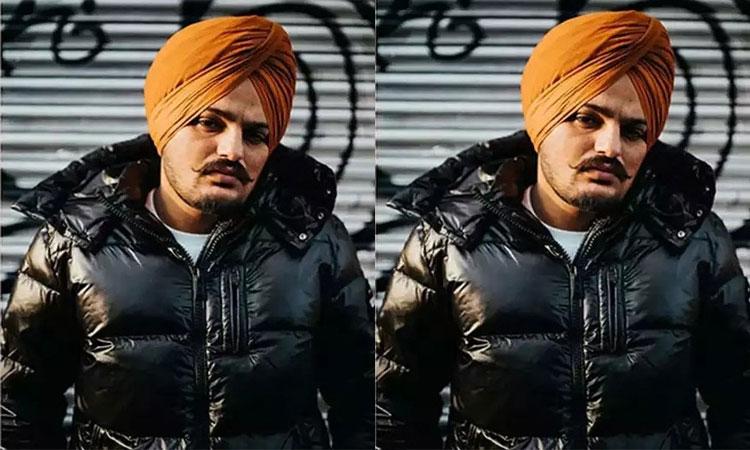 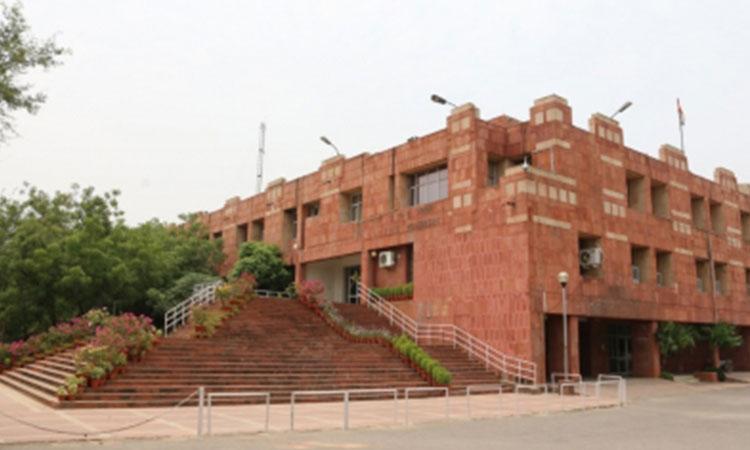