The government has ordered a probe into Tata Motors' Nexon EV fire incident in Mumbai, as the company was investigating the "isolated thermal incident".

The Defence Research and Development Organisation (DRDO), which was earlier tasked with investigating electric two-wheeler fire incidents by the Union Road Transport and Highways Ministry, would lead the probe into Nexon EV fire too.

The DRDO probe had found serious defects in the batteries. These defects occurred because the electric two-wheeler manufacturers like Okinawa Autotech, Pure EV, Jitendra Electric Vehicles, Ola Electric and Boom Motors may have used "lower-grade materials to cut costs".

A Tata Nexon EV caught fire in Mumbai and the company said on Thursday a detailed investigation is currently being conducted to ascertain the facts of the recent isolated thermal incident that is doing the rounds on social media.

The EV car fire incident was reported from Vasai West (near Panchvati hotel) in Mumbai late on Wednesday.

"We will share a detailed response after our complete investigation. We remain committed to the safety of our vehicles and their users," the company said in a statement.

Tata Nexon EV is the highest selling electric car in India and at least 2,500-3,000 cars are being sold every month in the country.

The company has so far sold over 30,000 EVs, most of which are Nexon models.

"This is a first incident after more than 30,000 EVs have cumulatively covered over 100 million km across the country in nearly four years," said the company.

As fires and explosions in electric two-wheelers continue unabated, the government is all set to introduce EV battery standards (BIS standards) for EV two-wheelers that will be expanded to four-wheelers at a later stage.

The BIS standards for EV batteries will look into "size, connectors, specification and minimum quality of cells, the battery's capacity".

Earlier, NITI Aayog in a discussion paper also stressed upon the need for BIS standards as the first step towards a national battery swapping policy. 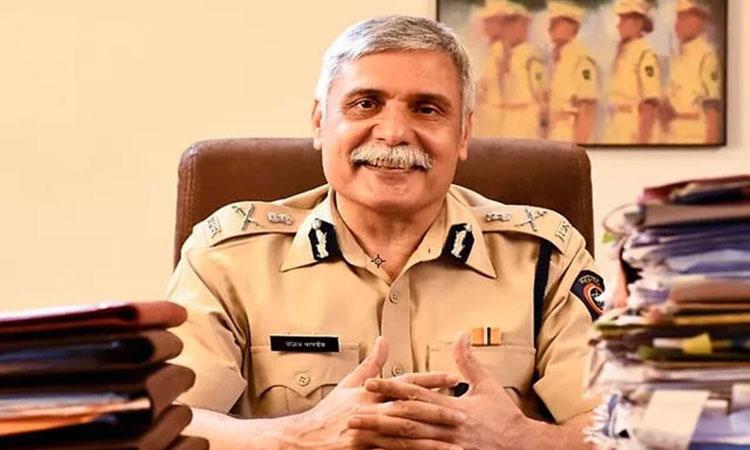 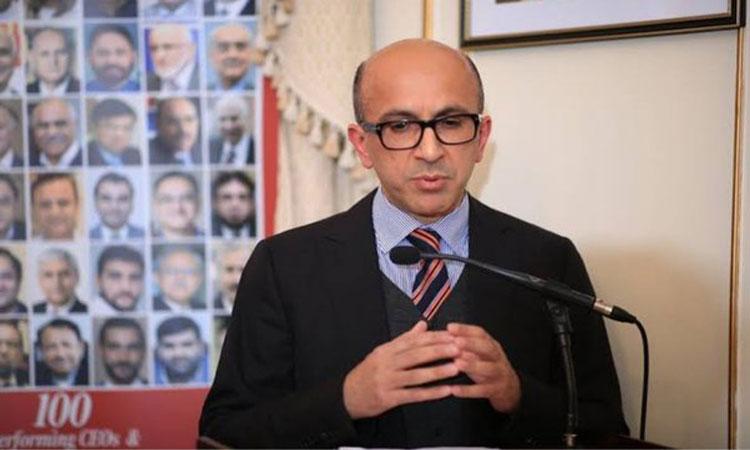 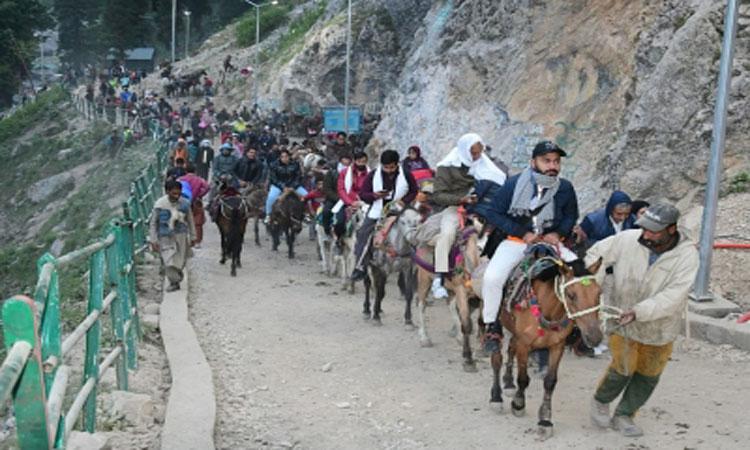 Amarnath Yatra: Over 40,000 pilgrims have 'darshan' in first 4 days 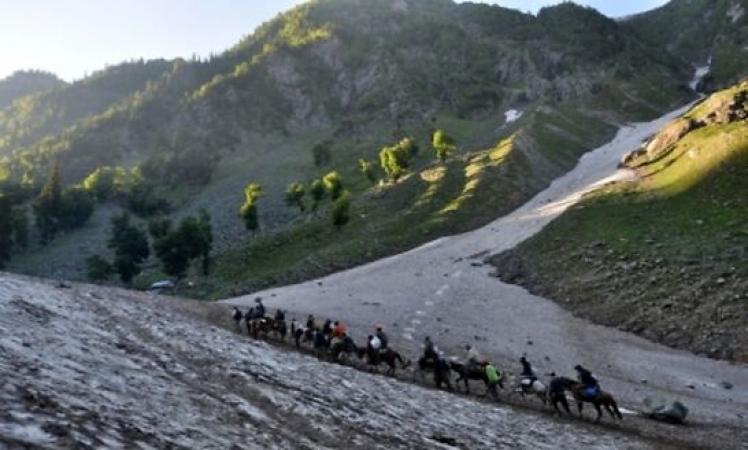 Over 15,000 perform Amarnath Yatra so far