The Florets School in Kanpur has landed in controversy after students were allegedly made to recite the 'Kalma' as part of the morning prayers.

Parents and some Hindu outfits staged a demonstration and lodged a complaint with the police which then intervened in the matter and asked the school to stop the practice.

Established in 2003, the school has been reciting the Gayatri Mantra, Gurubani which is part of Sikhism, and Islamic verse, and other religious verses in the morning assembly.

The practice has been going on for a decade now, but suddenly right-wing activists raised objections to the practice.

They alleged that the school is forcing religion on students.

School principal Sumit Makhija said that after this controversy, the management has now decided to stick only to the national anthem during the morning assembly.

"There is surely no intention of promoting any one religion," the principal clarified.

"It has been a practice at this school for years. The school diary has verses of all major religions including Hindu, Sikhism, Christianity, Islam written in the diary. Reciting verses was started as a practice to give equal respect to all religions. Now all of a sudden, a group of Hindu radicals and some parents have opposed it," she told reporters on Monday.

Meanwhile, school authorities have said they will sort it out with the concerned parents. 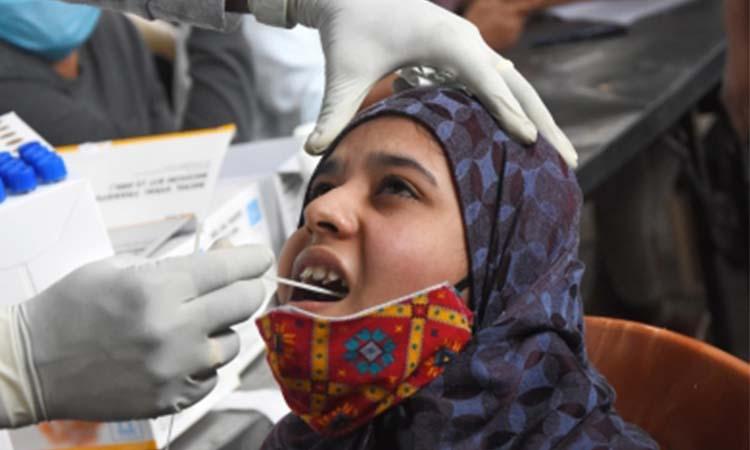 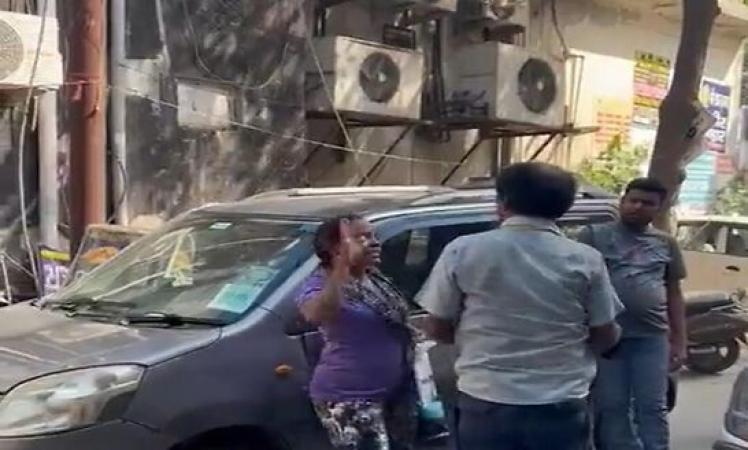 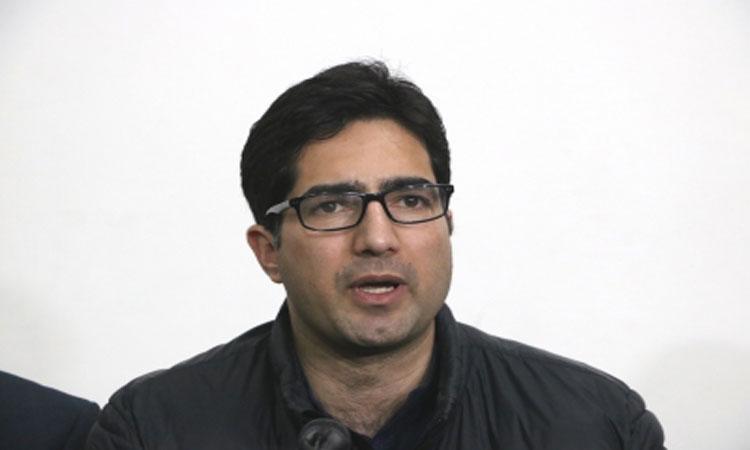 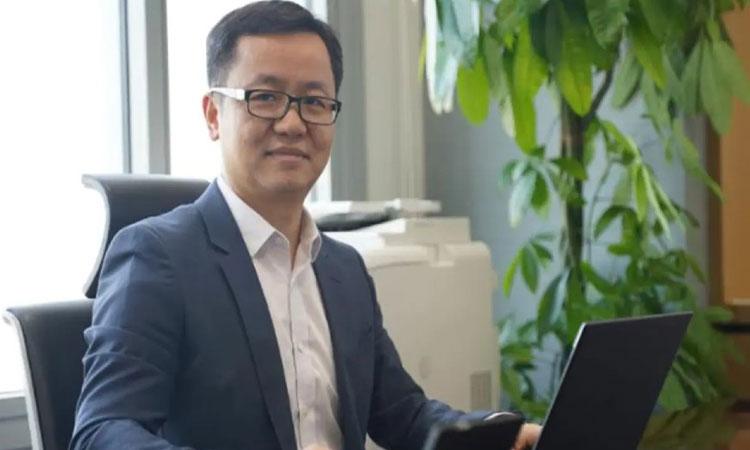