Ahmedabad Deputy Collector, Sanand and returning officer's Rajendra K. Patel's body was found from the complex of his residence at Nirmit Flora in Sanand town, and though it seemed he had committed suicide case, but his family members and relatives suspect that it was a murder.

His brother Dharmesh Patel told media persons: "My brother was a man of principle and he lived life of honesty, he was mentally strong, and family members have never seen him depressed, so question does not arise of him committing suicide, it seems to be murder for some reasons, which should be investigated as a murder and not merely as accidental death, as it happens in suicide case."

The Congress' Gujarat unit, while paying tribute to Patel, has demanded impartial investigation of his death. It also said that it is not surprising or shocking that an election officer has met with an unfortunate accidental death.

Sanand police have started the investigation into officer's death as suicide, but if any evidence is found leading to abetment to suicide or murder, police will explore and investigate all those angles, Deputy Superintendent of Police, Ahmedabad Rural, Bhaskar Vyas, said. 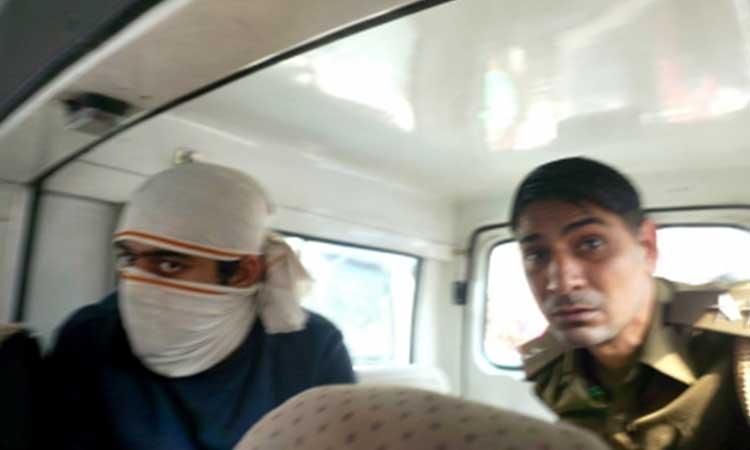 Aaftab to be produced in court today, police likely to seek extension of his custody 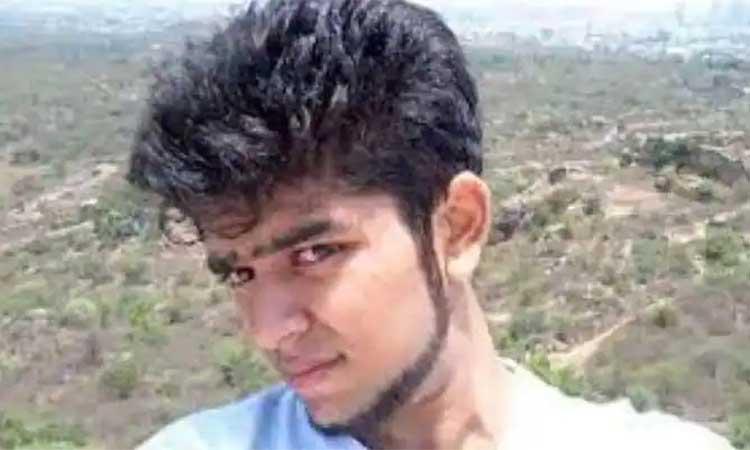 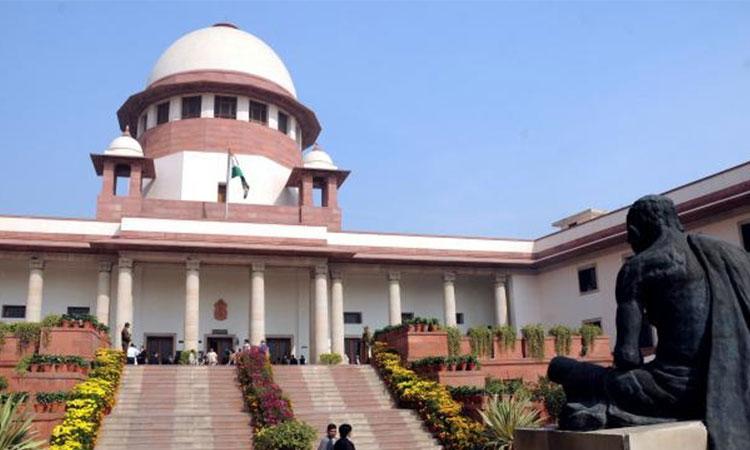 'If animals can't make choice, can they have liberty?': SC during hearing on pleas against Jallikattu 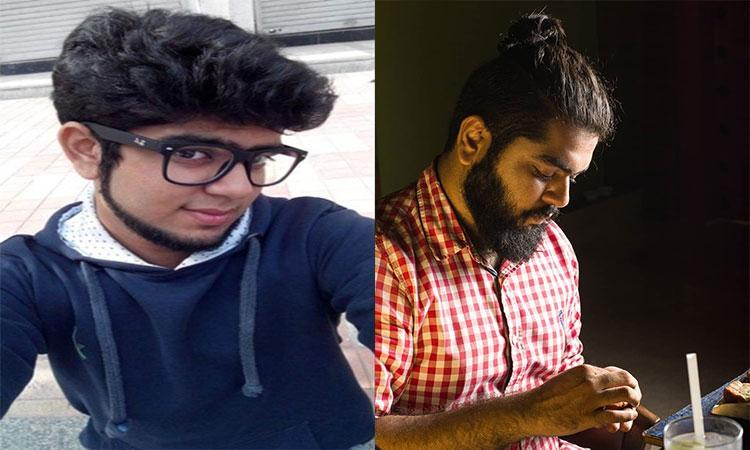