The UN's World Food Programme (WFP) is in talks with India to procure wheat for countries facing a food crisis because of the disruption of supplies due to the Ukraine war, according to the organisation's Chief Economist Arif Husain.

"We are in talks with India on procurement of wheat a that is something that is ongoing," he said on Wednesday during a news conference here to release the 2022 Global Report on Food Crises.

The report gave a bleak picture of the global food situation warning that about 193 million people in 53 countries or territories are facing an acute problem and need urgent assistance.

Secretary-General Antonio Guterres said in the foreword to the report, "The war in Ukraine is supercharging a three-dimensional crisis - food, energy and finance - with devastating impacts on the world's most vulnerable people, countries and economies."

The war was expected to add 47 million people to the 276 million who were already facing acute hunger in 81 countries, Husain said.

The Ukraine war was pouring "more fuel on a fire that is already burning hot" because of the Covid-19 pandemic, he said.

Asked about the World Trade Organisation's restrictions on exports by India, Husain referred to a joint statement by the WTO, WFP and other organisations last month that "it is especially important not to impose export restrictions on humanitarian food purchases by the UN's World Food Program".

India has a wheat stockpile estimated at about 100 million tonnes, which exceeds the requirements for a safety net.

WTO restricts exports of food procured by governments at support prices limiting wheat exports from India, which is the world's second-largest producer of wheat after China.

The Global Report on Food Crises added Pakistan to the list of the ten largest food crises replacing Zimbabwe.

The other countries on the list were Democratic Republic of the Congo, Afghanistan, Ethiopia, Yemen, Nigeria, Syria, Sudan, South Sudan and Haiti.

In Pakistan, 4.66 million people were in a crisis or worse situation mainly in Khyber Pakhtunkhwa, Balochistan and Sindh, the report said.

Bangladesh continues to grapple with the economic recovery from the economic impacts of two years of Covid-19 and the war in Ukraine, the report said.

Bangladesh "is one of the world's biggest wheat importers, buying around 6 million tonnes annually, chiefly from India, Canada, the Russian and Ukraine, it said.

Husain said the world needs to diversify the sources of food and agricultural inputs to avoid crises caused by overdependence on a few sources.

Russia and Ukraine together account for about 30 per cent of the total global exports of wheat.

Husain said that currently, the world was facing a crisis of accessibility and affordability because of not being able to distribute existing supplies and the increase in costs, but a crisis of supply and affordability was looming because shortages of fertilisers will reduce the amount of foodstuff that will be produced. 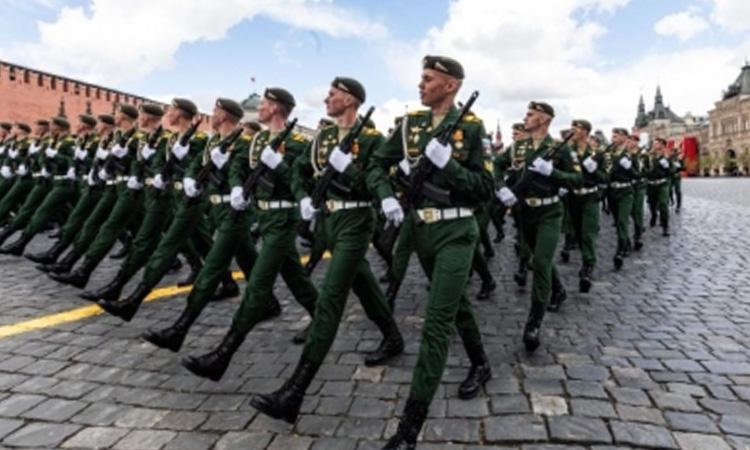