Relations between Russia and China have reached their highest level in history, and the two countries will step up cooperation further, Russian President Vladimir Putin has said.

"We will continue to strengthen ties with our good neighbours and friends in the People's Republic of China," Putin added at an expanded meeting of the Russian Foreign Ministry Board, Xinhua news agency reported.

The bilateral relations have served as a model for effective interstate cooperation in the 21st century, he stressed.

The Russian President said some Western countries are "openly trying to drive a wedge between Moscow and Beijing."

"Together with our Chinese friends, we will continue to respond to such attempts by expanding our political, economic and other cooperation, and coordinating steps in the international arena," he added. 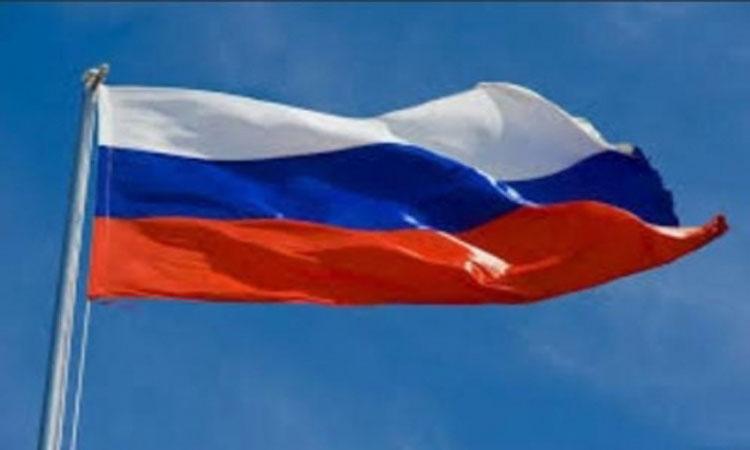 Russia may sever ties with WHO, WTO 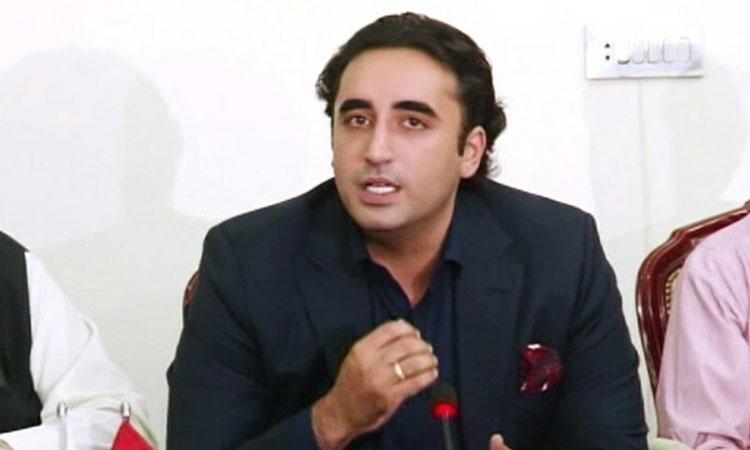 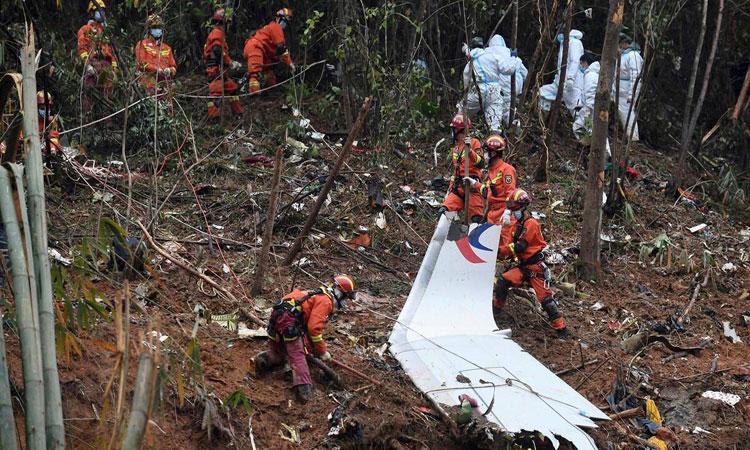 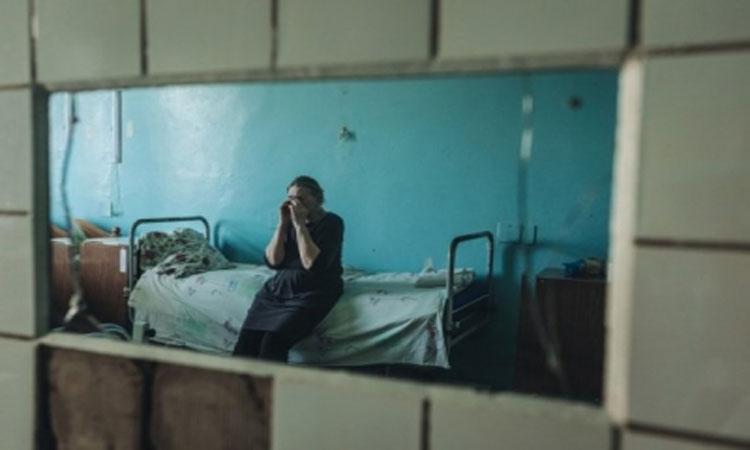 Ukraine sees over 200 Russian attacks on healthcare, must be probed: WHO