Indian American lawmaker Raja Krishnamoorthi on Wednesday said India and the US need to come together to do more for the people of war-torn Ukraine, overcoming current "complications", which, he did not specify, arise from a difference in the positions taken by the two countries.

The US has condemned the Russian invasion and sent billions of dollars of military equipment to Ukraine to help it defend itself. India has not condemned the invasion outright, but has called for the cessation of hostilities and upholding the UN charter that guarantees the sovereignty and integrity of all nations.

"I think it's so important for us to come together even tighter in support of the Ukrainian people," Krishnamoorthi said, adding: "I understand that there are complications, and I hope that we can work with the Indians and the government of India to resolve those complications over time."

The three-term lawmaker from Chicago was addressing an event on the Capitol Hill called "Indian Americans against Genocide in Ukraine". The organisers had said they felt compelled to declare their outrage against the invasion because of India's refusal to condemn it. They wanted to, one, distance themselves from New Delhi and, two, shield themselves from backlash to it here and, finally, to demonstrate they were aligned with the rest of America on this issue.

Krishnamoorthi navigated that crinkle adroitly. He called for rallying to Ukraine's help without criticising India, something that his congressional colleagues have done, such as Ro Khanna, an Indian-American like Krishnamoorthi. He has been unrestrained in calling out India, and repeatedly.

The event was organised by a bipartisan group of Indian Americans - the Democratic-leaning US India Security Council Inc and conservative-leaning American Hindu Coalition.

Kumar Barve, a decade-long Democratic member of the Maryland state legislature, addressed that gap more bluntly. "I think it's also pretty clear that 100 per cent of us of Indian origin want the Indian government to stop supporting (Russian President) Vladimir Putin in this effort," he said.

Victoria Virasingh, an Indian American who is running for the Democratic nomination for the House of Representatives from Virginia, spoke about her own meetings with people of Ukrainian descent.

"I feel this deep responsibility to stand in solidarity with the Ukrainian people and to stand united with our allies, both in India and in the Western world, and to urge a collective action against what is happening. We must condemn what is happening. We must condemn it. We must remain outraged at the atrocity. It is only by acknowledging what is truly happening that we can fix it that we can find a way forward together." 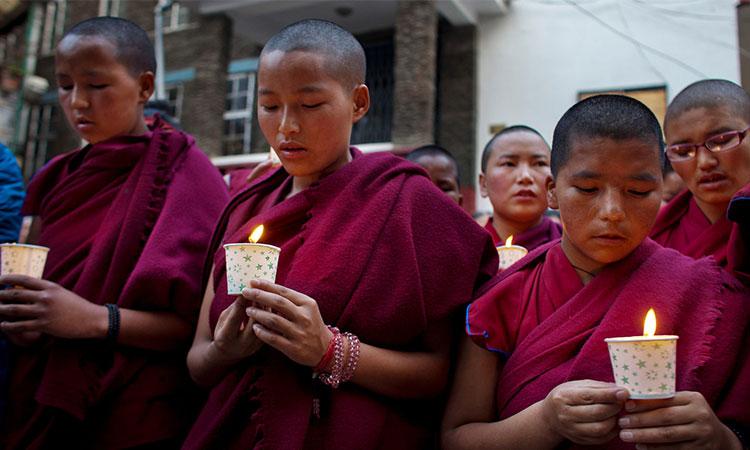 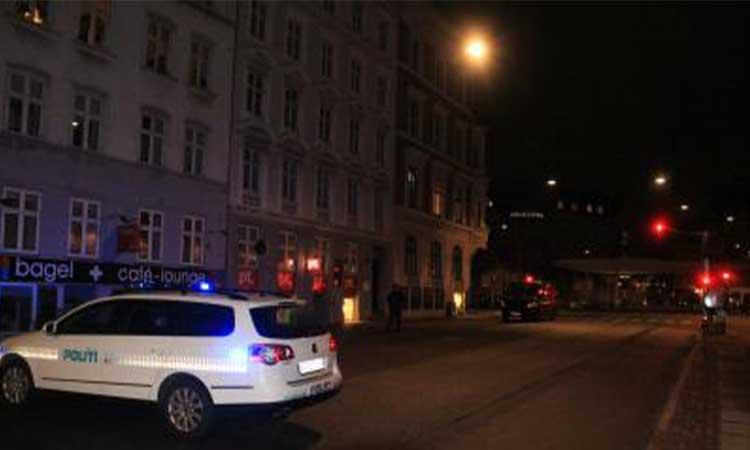