The CHIPS and Science Act is the Biden administration's bet to incentivise chipmakers to reverse course and build fabs in the US and cut the dependence on China.

"Today, I sign into law the CHIPS and Science Act. It's a once-in-a-generation law that invests in America by supercharging our efforts to make semiconductors here at home," Biden said in a tweet.

"Today represents a more secure economy, jobs, and a stronger future for our nation. America is delivering," he said, adding that the future of the microchip industry is going to be 'Made in America'.

Late last month, the US Senate and the House cleared the $280 billion CHIPS and Science Act to strengthen science and technology innovation in semiconductors, manufacturing and other technologies.

"The American people may not know it, but semiconductors are integral to their everyday experiences. They are microchips that are used in automobiles, consumer electronics, and washing machines," Democrat Representative Frank Pallone Jr had in a statement.

The bill also creates a 25 per cent tax credit for semiconductor manufacturing, earmarks $1.5 billion for technology development for US firms dependent on foreign telecommunications, according to Forbes.

Meanwhile, South Korea is reviewing its possible participation in the US-led semiconductor alliance from the perspective of national interest and has no intent to build an exclusive grouping against China.

Industry Minister Lee Chang-yang made the remarks on Monday, amid concerns that South Korea's possible joining of the "Chip 4" could cause friction with China, its largest trading partner, if it develops into an exclusive grouping against Beijing.

The Chip 4 is an envisioned alliance of semiconductor powerhouses tentatively involving the US, South Korea, Japan, and Taiwan, widely considered a grouping against China and aimed at countering Beijing's influence in global supply chains. 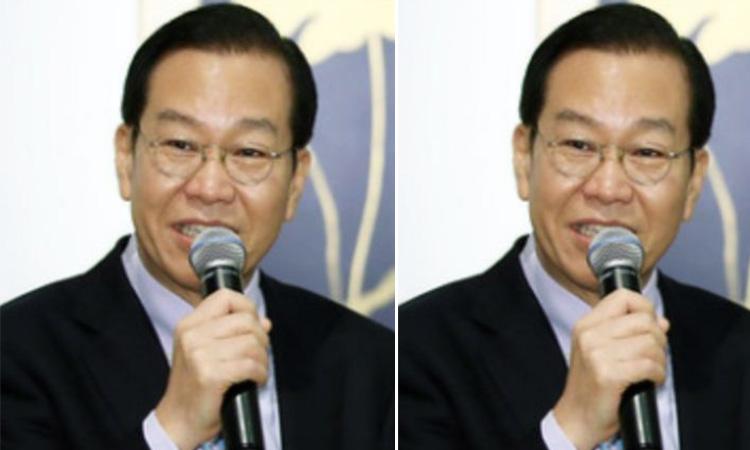 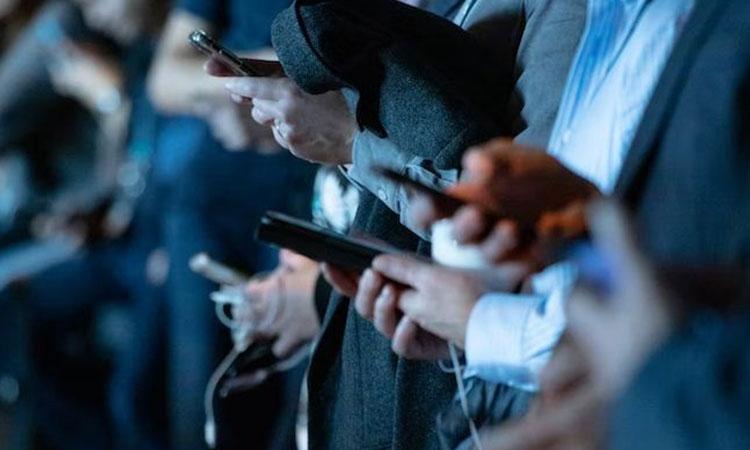 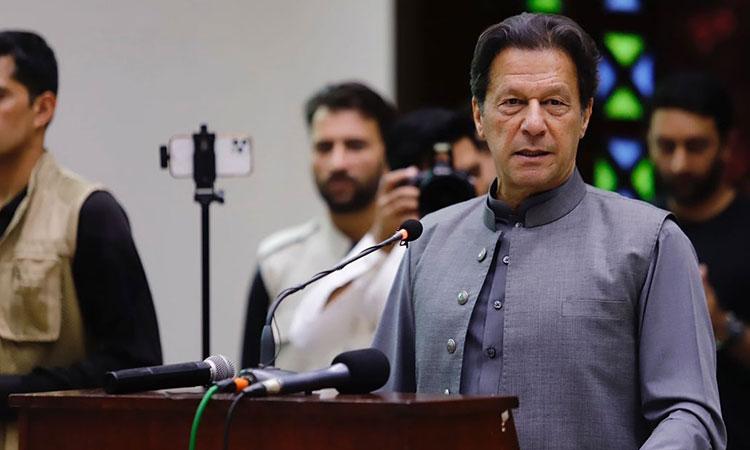 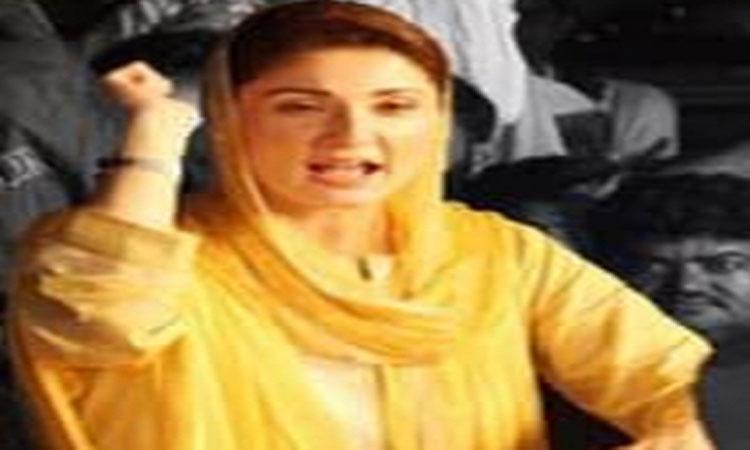