Even as Prime Minister Narendra Modi and Chinese President Xi Jinping avoided any bilateral meet at the Shanghai Cooperation Organisation (SCO) held earlier this month, is Beijing looking to improve relations with New Delhi, given the current geopolitical contours?

The Global Times, Chinese Communist Party's flagship media organisation in a recent opinion piece said that it is important for both India and China to focus on improving their all-around relationship.

"The healthy development of China-India relations will not only help the two sides to achieve their respective goals of sustainable economic growth, improving living standards, and achieving national rejuvenation, but also inject positive energy into and stabilize the current tumultuous world," an opinion piece published by the newspaper earlier this week said. The two countries - the most populous in the world represent 19 per cent of the global population.

The newspaper also added that as geographic neighbours, the two countries "have every reason to be on good terms, and forge friendly political ties, and constantly build up a mutually-reinforcing economic partnership.

An analyst based in China told India Narrative that Beijing is also keen to make the BRICS (Brazil-Russia-India-China-South Africa) block a success. "To make the block a success, it knows it has to have India on its side," he pointed out. China is the BRICS chair this year.

Speaking at the BRICS summit, Prime Minister Narendra Modi said that the emerging economies would be the engine of global growth. So far, 130 meetings and events have taken place this year alone.

This month, the Indian and Chinese troops completed the disengagement exercise at the Gogra and Hot Springs friction points.

Sources said that Beijing would not want a "weak India" at this point especially with its escalating tension with the US. Importantly, the two countries would need each other for economic development, especially amid rising fear over possible recession in the West.

India is clear that it will be guided by the principles of strategic autonomy.

Though it has insisted that Russia needs to end the war with Ukraine, New Delhi refrained from condemning it despite US pressure and even continued to import crude oil from Moscow. Not just that. India, the only common member country to be a part of the SCO and the US-driven Indo Pacific Economic Framework (IPEF) opted out of its trade contours. Incidentally India had also walked out of the Regional Comprehensive Economic Partnership (RCEP) in 2020. 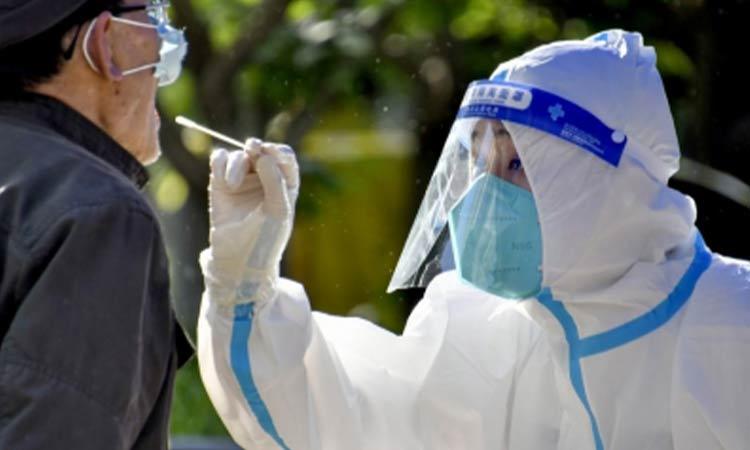 China claims Covid wave has past its peaked

Palestine ends security coordination with Israel after 9 killed in raid