Biden, as most other world leaders, is still getting used to the Indian-descent Sunak's name. He called him "Rashi", which was a full vowel off Sunak's actual first name Rishi. But that slip mattered little to his audience - Indian Americans at a White House celebration of Diwali hosted by the President and First Lady Jill Biden with Vice-President Kamala Harris, the first Indian-American elected to that office.

"We've got news Rashi... Rashi Sunak is now the Prime Minister," Biden said to a cheering audience of Indian Americans, adding, "As my brother would say 'Go figure'."

President Biden has not officially said anything yet on Sunak's emergence as the presumptive Prime Minister - although he was aware of the next steps as he said, "I think tomorrow when he goes to see the King" - so his remarks at the Diwali event were politically astute.

Sunak's rise has been followed closely by Indian Americans, specially those who see in him - "a proud Hindu", as he has called himself - someone who testifies and caps the rise of Hindus worldwide, more than Indian Prime Minister Narendra Modi, who rules a Hindu-majority India.

Sunak was born into an Indian-descent family that immigrated to the UK from East Africa. His father's family traces descent to Gujranwala in Pakistan and he is the first person of colour to hold the top democratically elected position in the county that was once an empire that never saw the setting sun.

Biden brought up Sunak at a point in his speech where he talked about hate, both speech and actions.

"I used to think we could defeat hate coming out of the civil rights movement, but (it, hate) only hides," he said, adding, "It hides under rocks until it's given oxygen and it comes out when prejudiced people are speaking. Violent extremists are a rising threat."

Vice President Kamala Harris spoke about celebrating Diwali with her mother's family on their visits to India. Shyamala Gopalan, the mother, came to the US to study medicine and stayed on to become a cancer researcher. 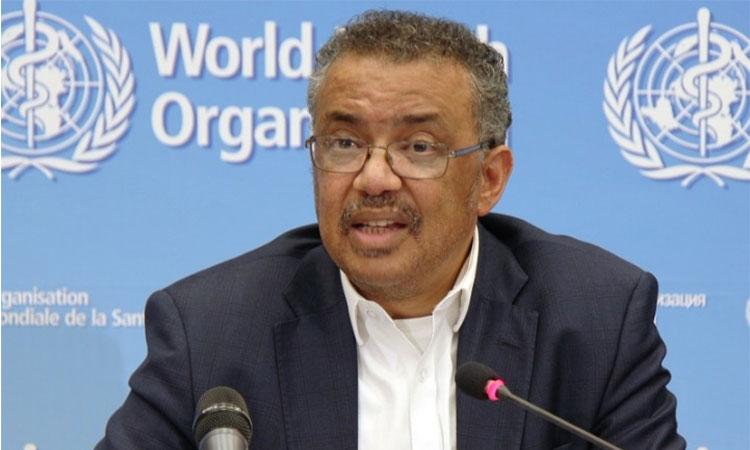 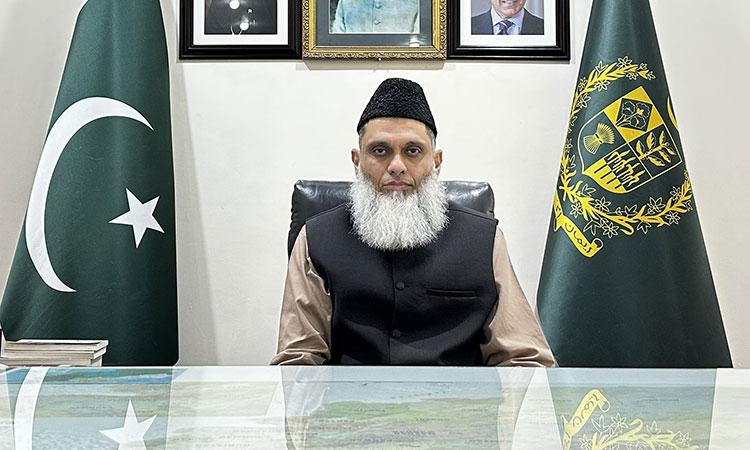 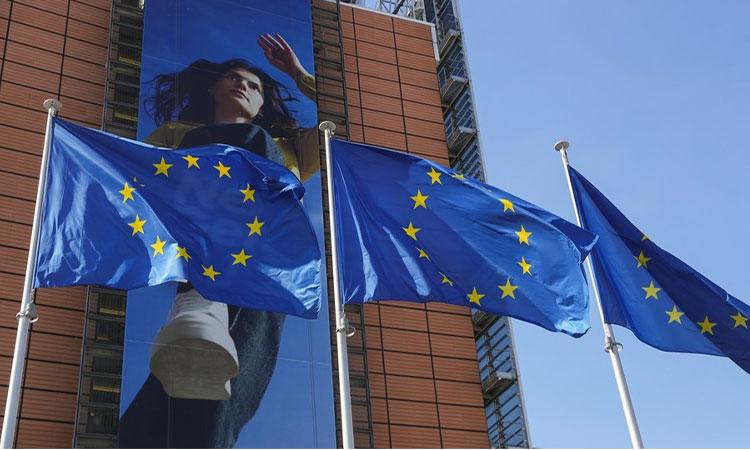