US President Joe Biden said on Thursday that he believes Russia will invade Ukraine in the next several days, noting that Russia has added more troops to the border, The Hill reported.

"Yes, I do," Biden told reporters when asked if Russia will go through with the invasion, adding: "My sense is it will happen within the next several days."

He said the threat of a Russian invasion is "very high", the report said.

"Because they have not moved any of their troops out, they've moved more troops in, No. 1. No. 2, we have reason to believe that they are engaged in a false flag operation to have an excuse to go in. Every indication we have is that they are prepared to go into Ukraine, attack Ukraine," the US President said.

A Biden administration official said on Wednesday that Russia has added as many as 7,000 troops on the borders with Ukraine, characterising the claims by Moscow that it was withdrawing forces as "false".

The news from the Biden administration directly challenged the statements from Russia within the last 24 hours that it has pulled back some forces and is willing to engage in diplomacy, the report said.

Biden said that he does not intend to hold a call with Russian President Vladimir Putin. The last time the two spoke was on Saturday.

"I have no plans to call Putin right now," the President said.

When asked if he believes a diplomatic resolution is still possible, Biden said, "Yes." 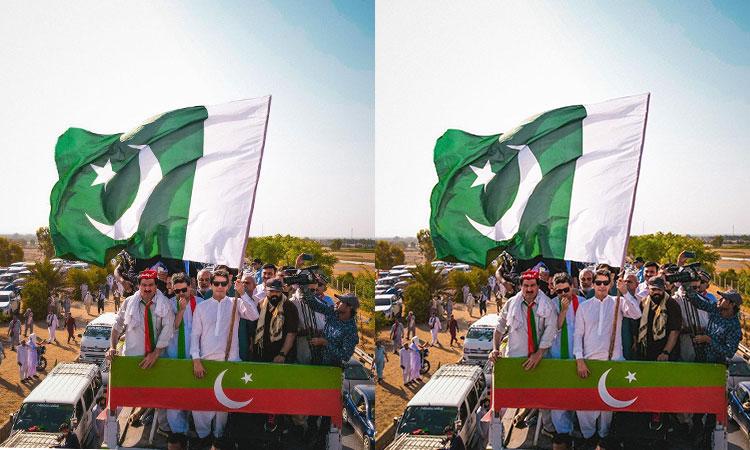