The newly-formed Taliban administration in Afghanistan has welcomed the US' recent move to allow the flow of humanitarian assistance to the country, the Ministry of Foreign Affairs said on Sunday.

"The Ministry of Foreign Affairs of the Islamic Emirate of Afghanistan (IEA) welcomes recent decision by US Treasury Department allowing American government agencies along with international and non-governmental organisations and banks to facilitate flow of food and medicine to the IEA," Xinhua news agency quoted Ministry spokesman Abdul Qahar Balkhi as saying in a statement.

Afghanistan hoped all countries including the US and international organisations will continue to establish and enhance ties with the Afghan government, and to continue providing humanitarian assistance to the Afghan people, he added.

Last week, Amir Khan Muttaqi, acting Foreign Minister of the Taliban caretaker government, had said that Afghanistan wants to have friendly relations with the international community, including the neighbouring and regional countries.

On September 24, the US issued general licenses, allowing the government, NGOs and certain international organisations to engage in transactions that are necessary to provide humanitarian assistance to Afghanistan.

Earlier this month, UN Secretary-General Antonio Guterres warned that possibility of a complete economic collapse in Afghanistan was "serious", highlighting an urgent need for funding support to Afghans.

He also appealed to the countries pledging $1.2 billion in relief for Afghanistan to take action quickly.

Besides, Taliban authorities have vowed that the aid will reach those in need in a completely transparent manner. 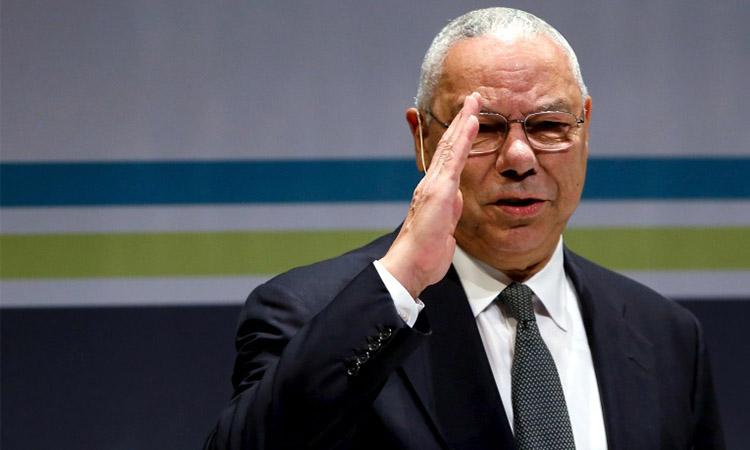 Russian fighter escorts US bomber above Sea of Japan

UK records more than 40,000 Covid cases for fifth day in a row