For Pakistan, the Inter-Services Intelligence (ISI) cancer has been poison. While the ISI is convinced it can control and channel the forces it shaped, tens of thousands of Pakistanis have already died for the intelligence agencys mistakes.

"For Iran's own intelligence service, some Iranians tell me, the ISI has become a source of emulation," writes Michael Rubin in National Interest.

While, in theory, the Pakistan Prime Minister appoints the ISI Director, in recent years the reality appears opposite: No civilian Prime Minister can serve without subordinating himself to the whims of the ISI.

In the years since Bangladeshi independence and the Soviet invasion of Afghanistan, ISI dominance of Pakistan has grown. The US and NATO's post-9/11 involvement in Afghanistan allowed the ISI to be the arsonist while it collected the firefighter's salary, writes Michael Rubin in National Interest.

The Taliban's victory in Afghanistan renewed focus on Pakistan's Inter-Services Intelligence (ISI) agency. The ISI did not create the Taliban, but they co-opted them and, since 1994, have used them as a tool of Pakistani policy. Pakistan's ISI chiefs have been unapologetic about their relations with the Taliban and their role in the movement's victory over the US and its Afghan allies, Rubin wrote.

Iran is nearing an inflection point. Supreme Leader Ali Khamenei is 82-years-old; many of his revolutionary contemporaries have already passed away.

Many analysts, including Rubin, saw Ebrahim Raisi's rise to the presidency in the context of positioning to succeed Khamenei. But the path to succession may not be cut-and-dry. The supreme leadership could be collective if there is no consensus around Raisi's accession. The Islamic Revolutionary Guard Corps (IRGC) could also block a smooth successionï¿½or eviscerate its substance, if it fears that any new leader could threaten its economic interests.

Within the Iranian system, however, there are different power centres, many of which compete with each other. The Ministry of Information and Security (MOIS or, by its Persian acronym VeVAK), the Islamic Republic's intelligence ministry, often competes with the IRGC in both internal security functions and sometimes external operations as well. In recent years, the balance and tension between the two was evident in the transition between President Mahmoud Ahmadinejad and President Hassan Rouhani. Ahmadinejad was the first president to emerge from IRGC circles, Rubin wrote.

Rouhani, who had always served as the regime's "Mr. Fix-It" in times of crisis, replaced IRGC veterans not with reformers or moderates as some in American and European progressive circles imagined, but rather with MOIS veterans.

Today, the MOIS has had a taste of power and the perks of office and, like the IRGC before them, do not want to forfeit such privileges. As Khamenei's rule enters its twilight, they look to Pakistan's ISI as a model for their own future: They seek to operate largely in the shadows, but monopolize internal security decision-making and maintain a veto over Iran's future political leadership, Rubin said.

"Iranians would be the first to admit that the MOIS is not as organized as Pakistan's ISI, but the ambition is there", he added.

The Iranian regime is entering a period of both weakness and transition, not unlike the upheaval that Pakistan experienced in 1971. The question for Iranians now is whether the MOIS will be able to fulfil its ambition in any vacuum or if Iranians will be vigilant enough to sidetrack its goals. Certainly, a more proactive, less solicitous American policy would aim to undercut and undermine not only prominent IRGC generals, but MOIS ambitions as well.

"The ISI has condemned Pakistan to a morass. At a time when Iranians may hope to emerge from theirs, it would be tragic if a failed, selfish model undercuts their ability to do so," Rubin said. 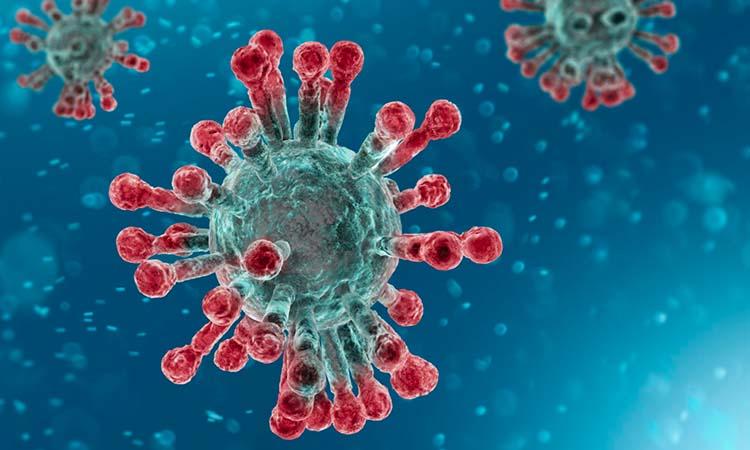 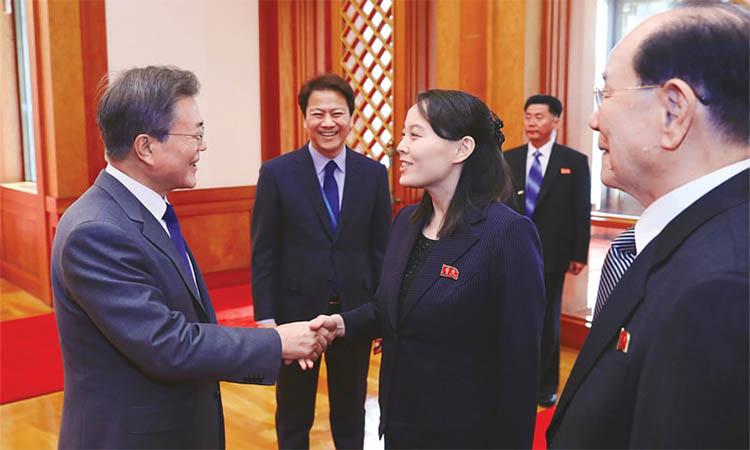 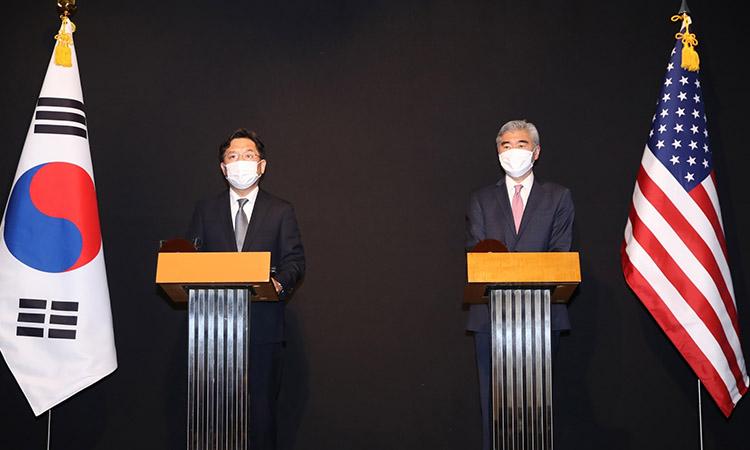 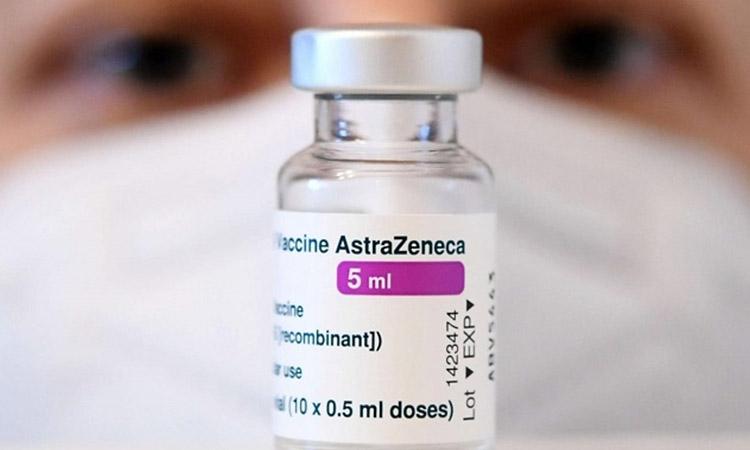 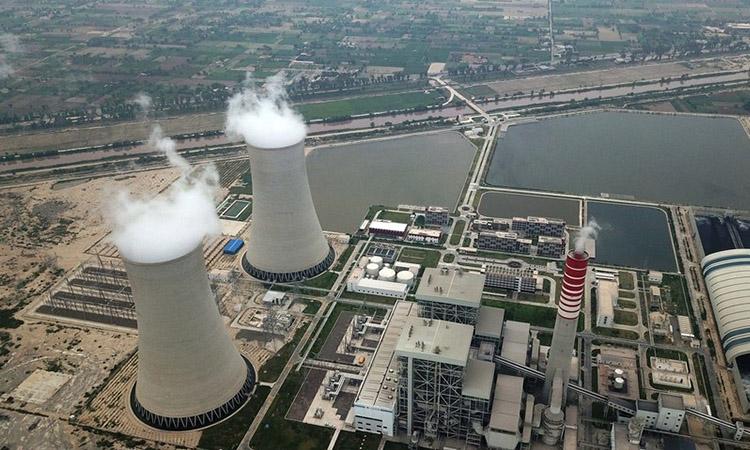 'US, India make attempts to manoeuvre Pak out of CPEC'