Saba Karim, the former India cricketer and ex-member of the senior selection committee, said that he would prefer to have Rishabh Pant in India's playing eleven for Asia Cup over Dinesh Karthik, citing the x-factor provided by the left-handed wicketkeeper-batter.

With Virat Kohli and KL Rahul set to return to India's playing eleven ahead of their Asia Cup campaign opener against Pakistan on Sunday, it means that there is only one batting slot left for the wicketkeeper, implying a toss-up between Pant and Karthik.

"Well in my 11, I could've only picked one wicketkeeper batter, because if I'm getting in KL Rahul and Virat Kohli that leaves me with the choice of picking only one player between Dinesh Kartik and Rishabh Pant."

"I've gone ahead with Rishabh Pant because he's such an X-Factor for India and I can see him delivering some stellar performances even this Asia Cup," said Karim on 'Sports Over The Top show' on Sports18.

Also Read | Sure of Virat Kohli, KL Rahul getting back to form at the right time for India: Saba Karim

Since his comeback to India T20I side in June against South Africa, Karthik has been bringing out the required finishing acts in the last five overs phase. A 27-ball 55 on a tough pitch at Rajkot and an unbeaten 19-ball 41 on a tricky pitch against West Indies at Trinidad have been some examples of Karthik's finishing role benefitting India in recent times.

Pant, on the other hand, has had a mixed run since the T20I series against South Africa in June, where he was the stand-in skipper, falling while trying to slash through the off-side on all four occasions. After being tried as an opener twice against England, Pant showed signs of finding his form, with his highest score being 44 in fourth T20I against West Indies at Lauderhill, USA.

Karim remarked that picking Pant ahead of Karthik will give India the space to play with five bowlers, which doesn't leave room for both keepers to be in the playing eleven.

"I'm also preferring a combination which allows me to play five wicket-taking bowlers. On top of that, I have Hardik Pandya as my sixth bowling option. So, if I go in with this kind of combination then I don't have space for two wicketkeepers."

India and Pakistan open their Asia Cup Group A campaign in a much-anticipated clash at the Dubai International Stadium on Sunday, which will mark the resumption of 'greatest rivalry' in the world of cricket.

This will also be the first meeting between these two teams after facing off in the Men's T20 World Cup last year in the UAE, where Pakistan secured a resounding 10-wicket victory over India, their first such victory in Men's World Cups. 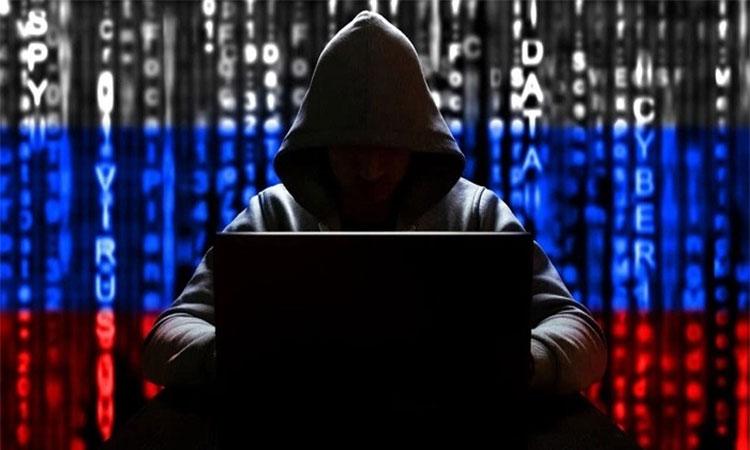 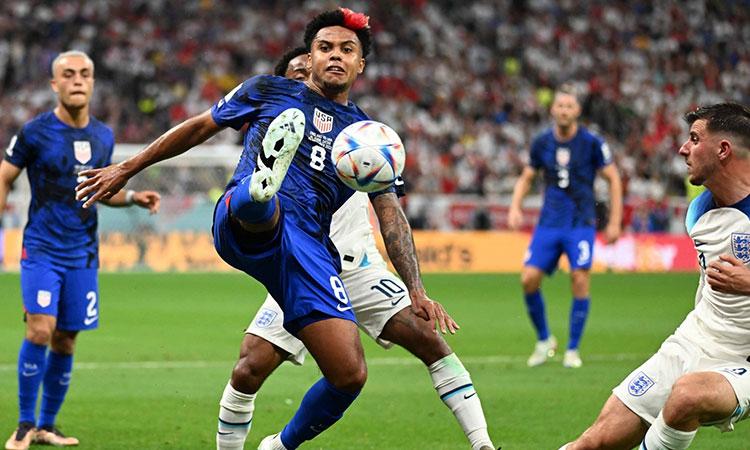