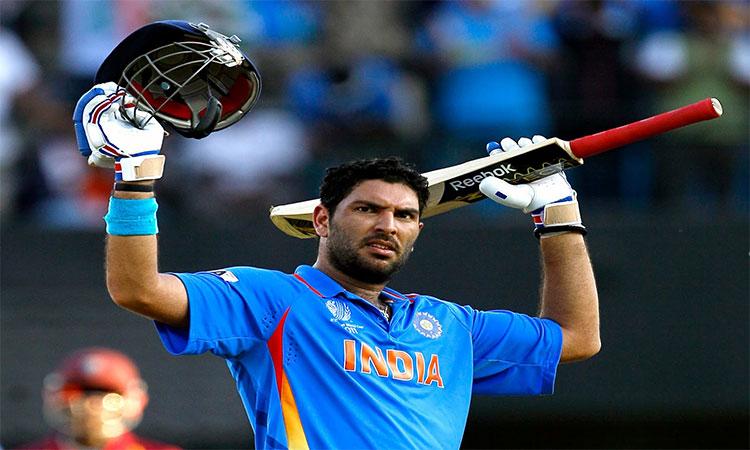 Abu Dhabi T10: USA's Strikers acquire New York franchise; Yuvraj announced as a mentor
IANS - Tuesday , 20 September 2022 | 09 : 07 AM
The enigmatic left-hander Yuvraj Singh has been brought on board as the Team Mentor. He was previously part of the Abu Dhabi T10 league in 2019. The franchise has brought in Kieron Pollard as their Icon player and also signed England's 2019 ODI World Cup-winning captain Eoin Morgan as their Platinum player. Azam Khan, from Pakistan, and Ireland's Paul Stirling are the two Category A players signed by the franchise. 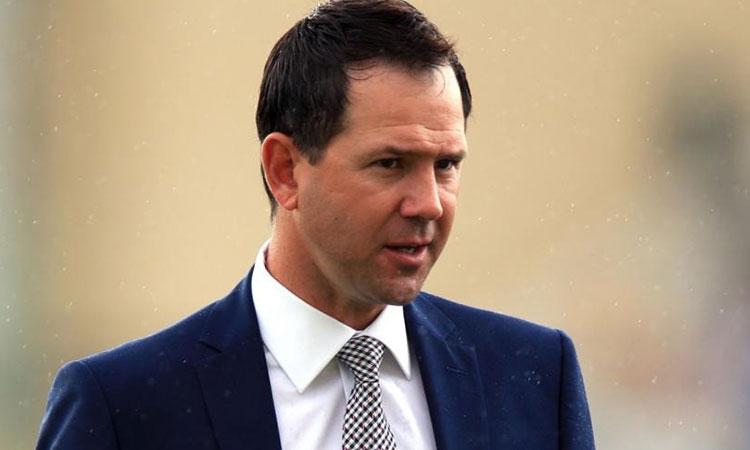 Ricky Ponting not sure Kohli can surpass Tendulkar's record of most tons
IANS - Tuesday , 20 September 2022 | 12 : 41 AM
In doing so, Virat Kohli equalled Australia skipper Ricky Ponting's record of 71 international tons, moving to joint second behind Sachin Tendulkar (100) in the list of players with most hundreds. The inordinately long dry spell and advancing age make Ponting think Kohli may not able to surpass Tendulkar's record of 100 centuries, now that he has ended the run drought with his latest century. 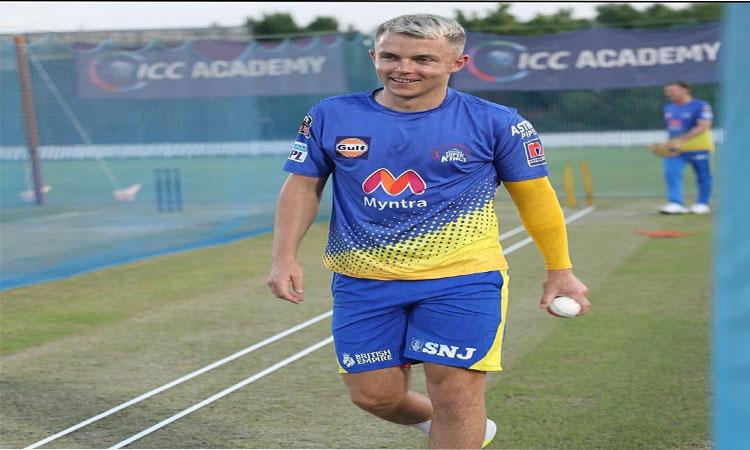 Trying to be as adaptable as possible: Sam Curran
IANS - Monday , 19 September 2022 | 05 : 28 PM
In white-ball matches of home summer, Curran batted at top of the order by Surrey in the T20 Blast and then by Oval Invincibles in the Hundred. But with England having a settled top-order, it means that Curran may have to be the finisher or be a floater till the Men's T20 World Cup. 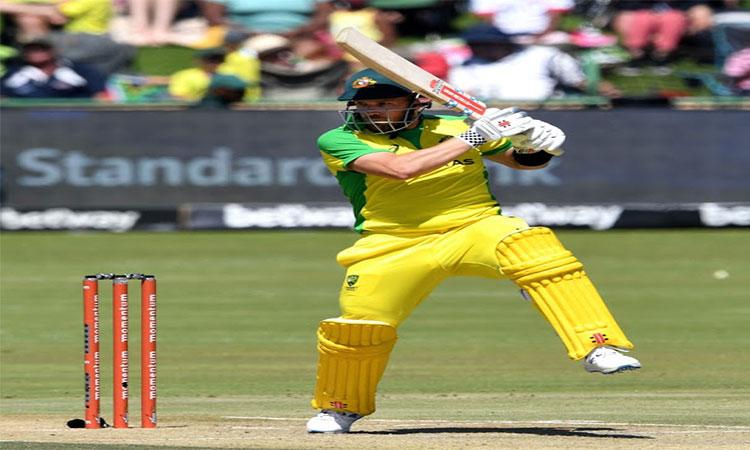 One would be a very, very brave man to write off Virat Kohli at any stage: Aaron Finch
IANS - Monday , 19 September 2022 | 05 : 05 PM
Finch went to on call what Kohli, the former India captain, has achieved in his international cricket career as "just ridiculous". Earlier this month, Kohli overcame a prolonged lean patch with the bat in the Asia Cup 2022 by scoring his 71st international century against Afghanistan in the last Super Four match of India. The unbeaten 122, also his career-best effort in T20Is, was his first international century since November 2019.
Advertisement 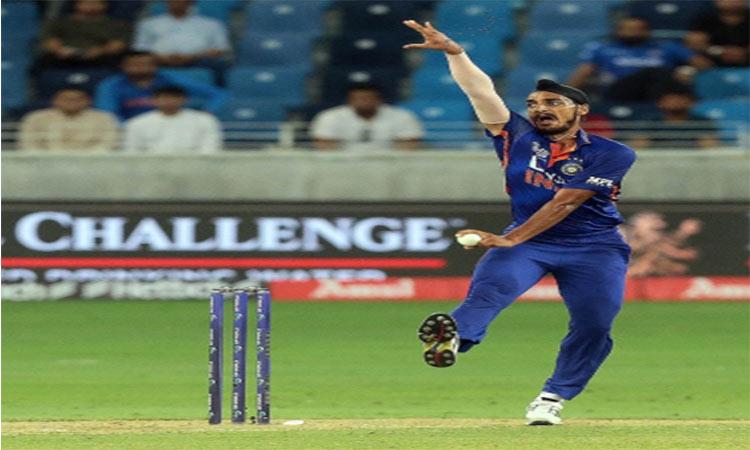 Trolls could have put Arshdeep in emotional turmoil, indicates Ashwin
IANS - Friday , 16 September 2022 | 12 : 28 PM
Fans took to social media to vent their ire against Arshdeep recently, when he dropped the catch with Pakistan needing 34 runs to win in two overs. In the 18th over of the Super Four game, with Pakistan needing 34 runs, Asif Ali tried to sweep Ravi Bishnoi and it seemed like he would be returning to the pavilion. 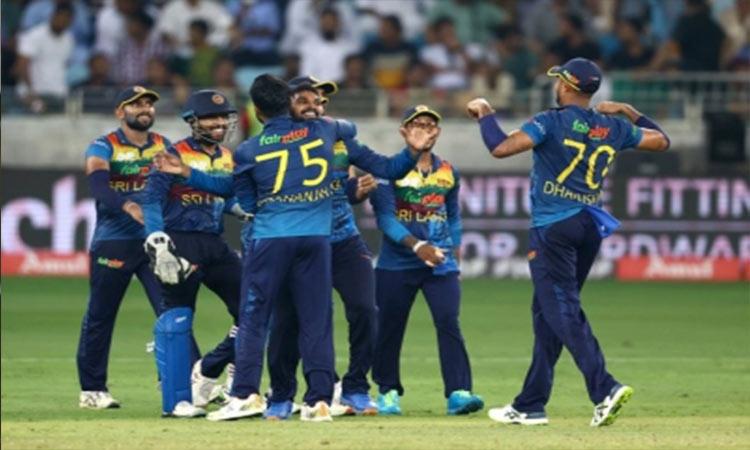 CSK winning IPL 2021 after losing the toss was a huge learning for us: Sri Lanka skipper Dasun Shanaka
IANS - Monday , 12 September 2022 | 01 : 56 PM
Shanaka added that the MS Dhoni-led Chennai Super Kings (CSK) had lifted the IPL 2021 trophy despite losing the toss to Kolkata Knight Riders, and there were ample lessons from that contest to not be disheartened when Pakistan won the toss. After Pakistan won the toss, they sent Sri Lanka in to bat. 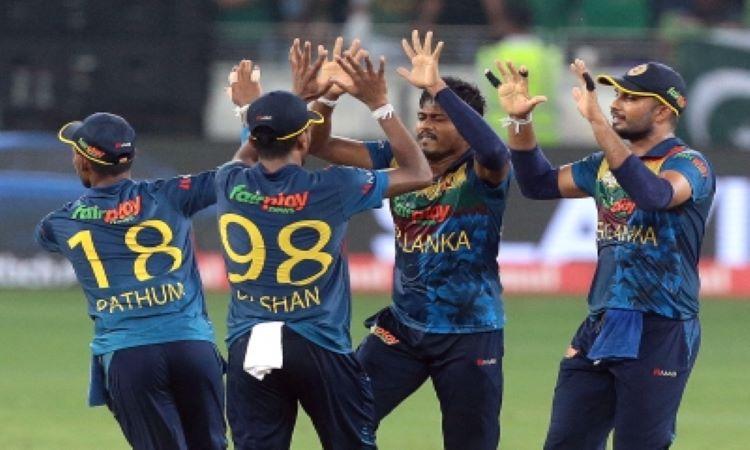 Pakistan greats Wasim Akram and Shahid Afridi say Sri Lanka played like champions
IANS - Monday , 12 September 2022 | 11 : 09 AM
Former Pakistan skipper Wasim Akram said Sri Lanka came into the final with the mind-set that they had to clinch the trophy. A collective impressive performance by Bhanuka Rajapaksa, Wanindu Hasaranga and Pramod Madushan led Sri Lanka to the title with a clinical 23-run win.
Advertisement