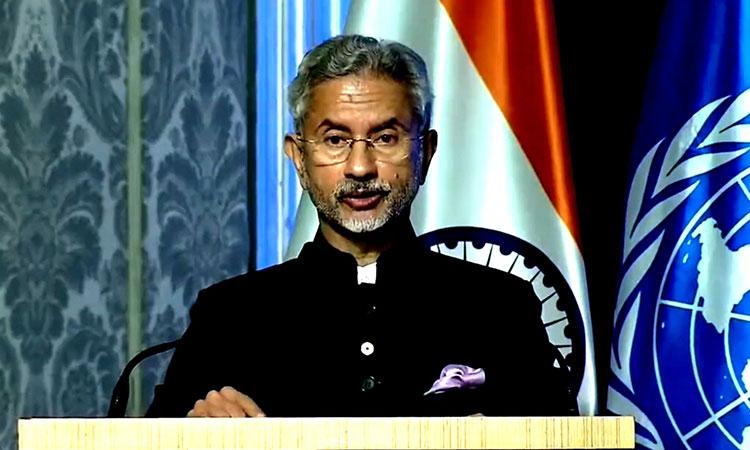 UNSC failed to act against some terror cases due to political considerations: S Jaishankar
IANS - Friday , 28 October 2022 | 03 : 51 PM
S. Jaishankar at the Security Council's Counter-Terrorism Committee meet in Mumbai, said, "When it comes to proscribing some of these terrorists, the Security Council has regrettably been unable to act in some cases because of political considerations. This undermines our collective credibility and our collective interests. We'll be observing the 14th anniversary of ghastly attacks on Mumbai in November 2008".

MoS External Affairs to visit US to participate in UNSC debate
IANS - Thursday , 06 October 2022 | 06 : 34 PM
The UNSC meeting is a signature initiative of Gabon's Presidency of the Security Council and is likely to be presided over by the Foreign Minister of Gabon. On October 7, the Minister will also attend an event to commemorate the fifth anniversary of India-UN Development Partnership Fund. 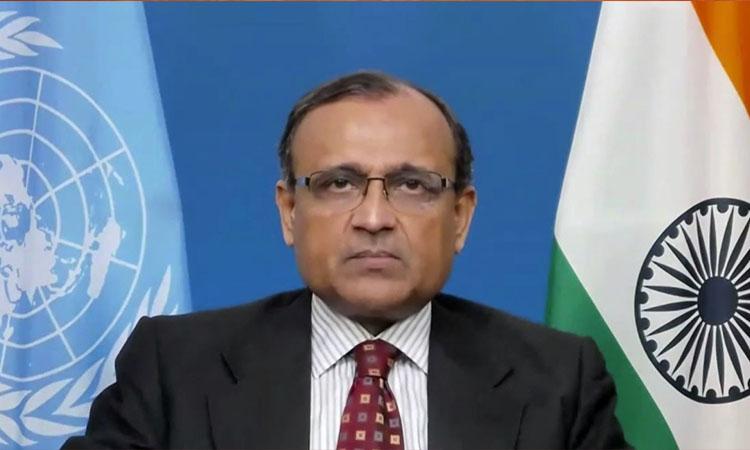 At UNSC, India condemns 'indiscriminate' rocket firing from Gaza targeting Israel
IANS - Monday , 17 May 2021 | 08 : 30 AM
Speaking at a rare Security Council meeting held on a Sunday, he, however, also reiterated India's support for the Palestinian cause and condemned the retaliatory attacks by Israel. Soumya Santosh, who is from Kerala, was killed in Ashkelon inside Israel by the rocket launched reportedly by the Iran-backed Hamas organisation from Gaza last week. She was working as a caregiver for the elderly. 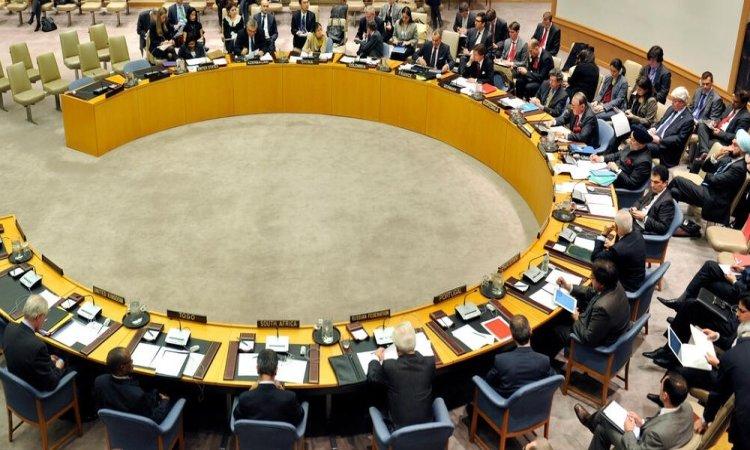 India joins UNSC as world confronts changing reality
IANS - Friday , 01 January 2021 | 07 : 06 PM
As a member, India will be able to push its agenda of promoting the ethos of "Vasudhaiva Kutumbakam" -- the world is one family -- while being the leading voice on combating terrorism, and also confronting China's attempts to bring up Kashmir. During the crucial phase of the world emerging from the trauma and chaos of the COVID-19 pandemic to face change realities, New Delhi can help shape the new order.
Advertisement
Advertisement