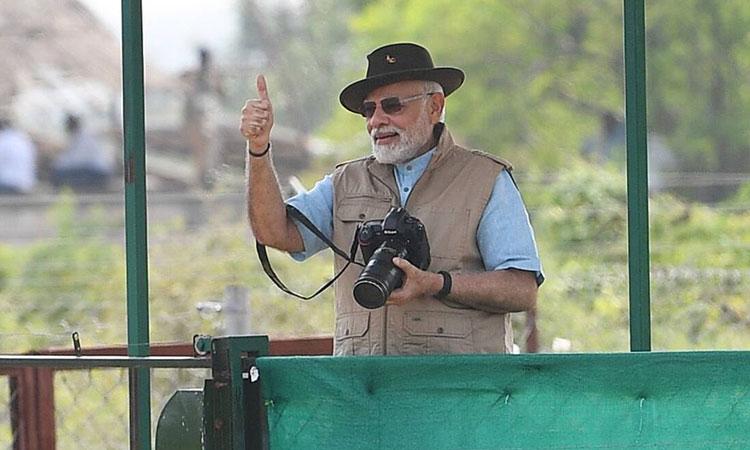 Happy Birthday Narendra Modi: Top 10 inspiring quotes of PM Modi
Newsmen Photo Desk - Saturday , 17 September 2022 | 05 : 05 PM
PM Modi's visionary leadership and influential character is the reason why his party secured an absolute majority in the 2019 Lok Sabha elections. Be it 'Make in India', 'Swachh Bharat Abhiyan' campaign or 'Beti Bachao Beti Padhao', 'Startup India' campaign, all his initiatives have proven to be visionary. His dedication to his work is unmatched, probably he is the only PM who has not taken a day off in his entire tenure as the PM of this nation. Here we bring to you 10 of his most inspiring quotes: 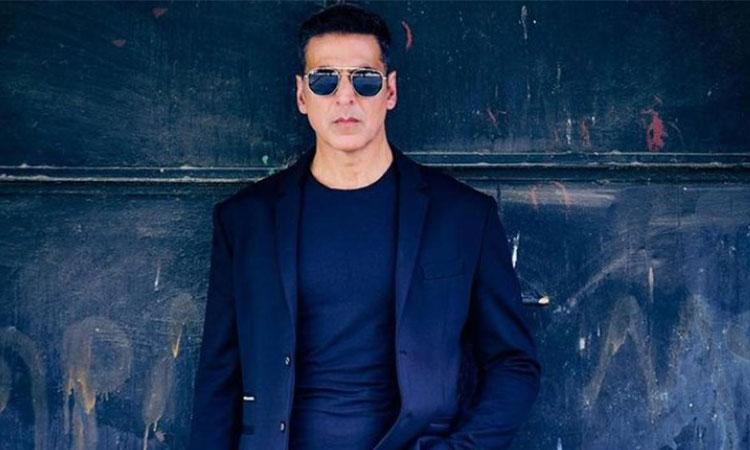 Happy Birthday Akshay Kumar: 10 iconic roles played by Bollywood's 'Khiladi Kumar'
Newsmen Photo Desk - Thursday , 08 September 2022 | 05 : 42 PM
Akshay Kumar has done nearly 100 films, and won several awards including National Award and Filmfare awards. From a young age, Akshay has been a sports enthusiast, martial arts lover, and least interested in studies. Following his interest, he went to Bangkok to learn martial arts and lived in Thailand for 5 years learning Thai Boxing. To earn a living in Thailand, he worked as a chef and waiter there. Before stepping into the acting world, he also worked in a travel agency in Kolkata, as a chef at a hotel in Dhaka, sold Kundan Jewellery, and also as a teacher of martial arts. Akshay was once recommended  for a modeling assignment  for a furniture showroom. 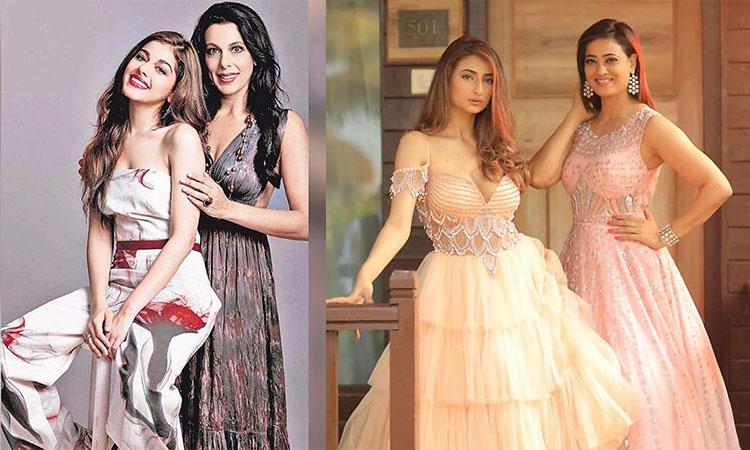 Top 12 most fashionable Mother-Daughter duos in Bollywood
Newsmen Photo Desk - Thursday , 01 September 2022 | 05 : 40 PM
B-town is not just filled with talented actors but also stylish mother-daughter duos who love dressing up together. If you think that the mothers of these gorgeous actresses are less than their daughters look wise, then you are absolutely wrong. Here we will unveil a list of 12 beautiful mothers of Bollywood actresses, who wow us with their grace and elegance too. However, some were actresses themselves and even shared screen space with their daughters. Take a look at the top 12 mother-daughter duos in Bollywood: 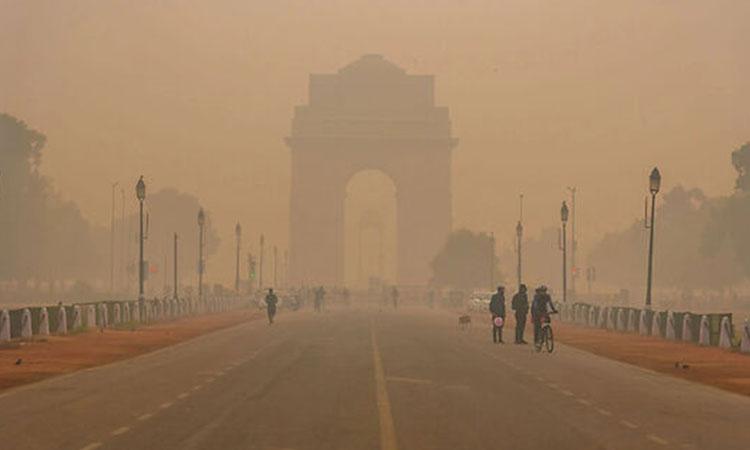 Delhi is world's polluted city, Kolkata at 2nd spot | Here's Top 10 list
Newsmen Photo Desk - Friday , 19 August 2022 | 04 : 01 PM
According to the report ‘Air Quality and Health in Cities’, while New Delhi and Kolkata are among the top 10 most polluted cities, India's financial capital Mumbai has been placed at 14th position. The report is published by the State of Global Air Initiative, a collaboration between the Health Effects Institute and the Institute for Health Metrics and Evaluation's Global Burden of Disease project. Here is the complete list of the top 10 cities of the world designated as most polluted in the world.
Advertisement 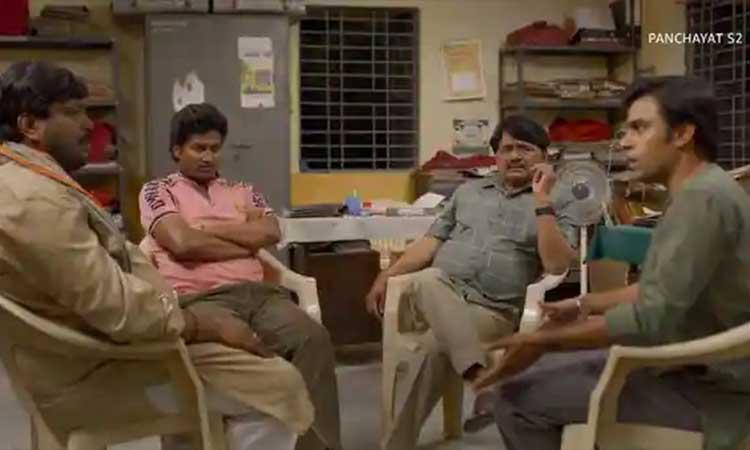 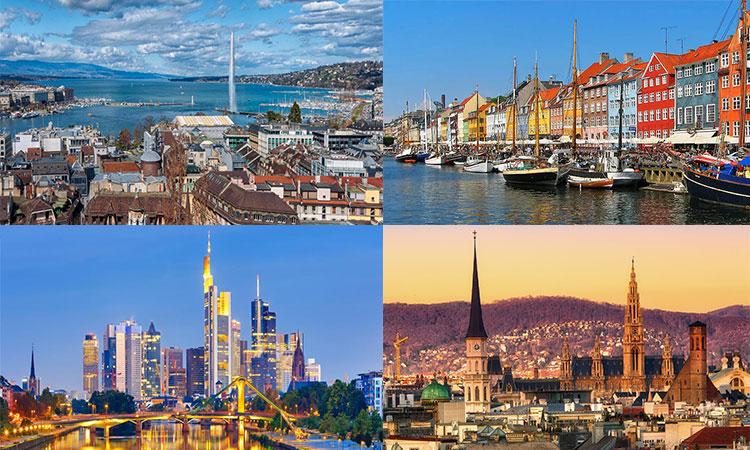 Top 10 most liveable cities in the world
Newsmen Photo Desk - Monday , 27 June 2022 | 04 : 56 PM
According to the report, the Liveability Index rose sharply in the 2022 survey that was conducted between February 14 and March 13. “Scores for culture and environment, healthcare and education have improved on the back of Covid curbs being eased. However, the global average score remains below pre-pandemic levels,” report adds. The report concluded after ranking 173 cities around the world on a variety of factors, including health care, crime rates, political stability, infrastructure and access to green space. 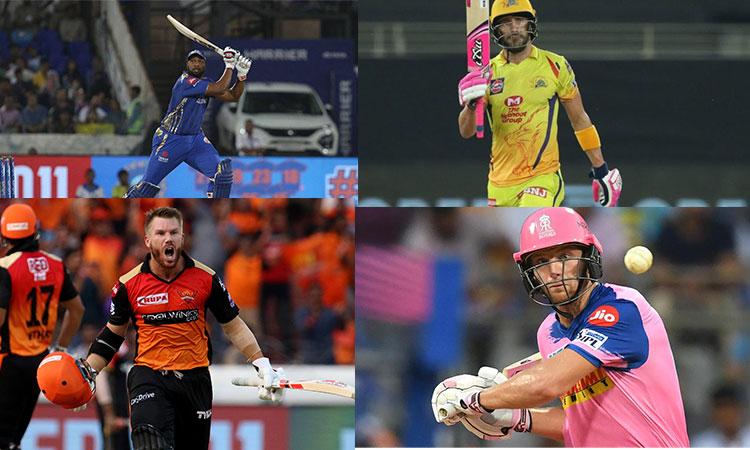