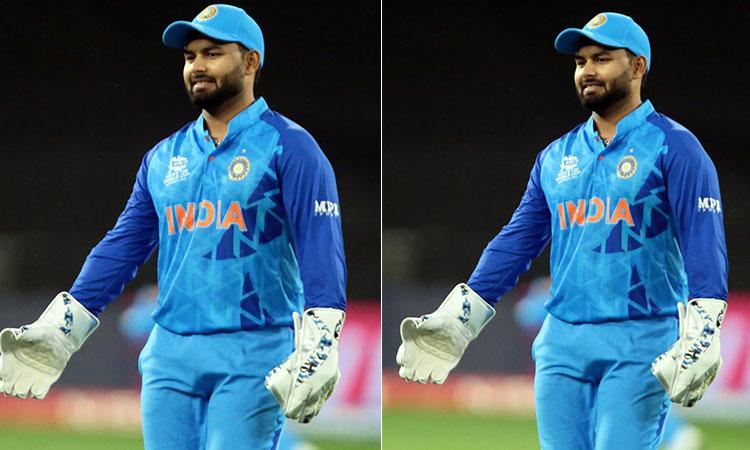 T20 World Cup: India not maximising Rishabh Pant is incredible, says Michael Vaughan
IANS - Friday , 11 November 2022 | 05 : 00 PM
Rishabh Pant, the left-handed batter, was picked for the semifinal against England ahead of Dinesh Karthik due to his ability of taking down spinners in the middle overs. But India were unable to match-up Pant with England's spinners, Adil Rashid and Liam Livingstone, as captain Jos Buttler finished their overs quickly before the left-handed batter arrived at the crease in the 19th over. 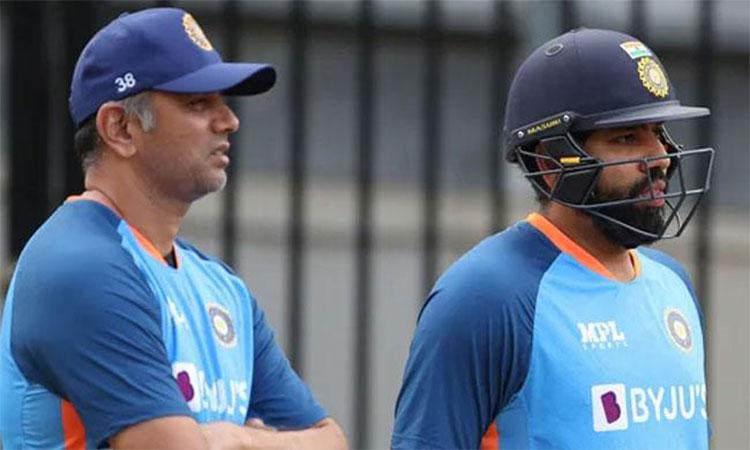 Questions on seniors' future post T20 World Cup debacle
IANS - Friday , 11 November 2022 | 01 : 43 PM
Some of those pertain to the team selection, specifically the playing eleven, and head coach Rahul Dravid was not willing to talk about likely changes to the composition for next year's 50-over World Cup so soon after his team was knocked out. 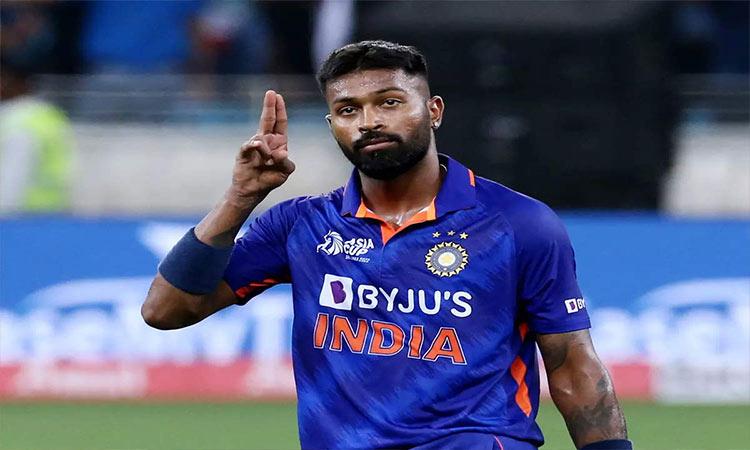 'Some senior players will be dropped from T20 format, Hardik may lead'
IANS - Friday , 11 November 2022 | 11 : 12 AM
According to sources, senior players like Rohit Sharma, Virat Kohli, Dinesh Karthik and Ravichandran Ashwin would be gradually eased out from the shortest format of the game. The next T20 World Cup is still two years away and it is learnt that a new team will be picked with all-rounder Hardik Pandya being the captaincy choice. 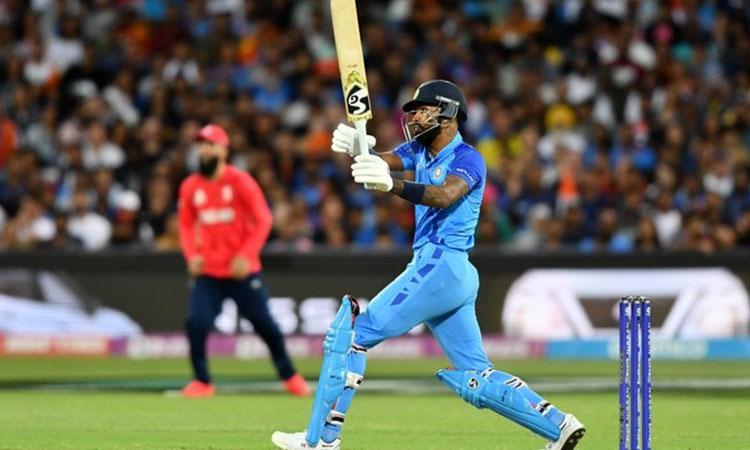 'Devastated, gutted, hurt': Hardik Pandya after India's T20 World Cup exit
IANS - Friday , 11 November 2022 | 09 : 32 AM
Hardik played a sensational knock (63 off 33) to propel India to a decent 168/6 in 20 overs England openers Jos Buttler (80 not out from 49 balls) and Alex Hales (86 not out from 47) made a chase look like a walk in the park, powering their team to the final with a convincing 10-wicket win over India. "Devastated, gutted, hurt. Tough to take, for all of us. To my teammates, I've enjoyed the bond that we built - we fought for each other every step of the way. Thank you to our support staff for their endless dedication and hardwork for months on end," the star all-rounder said in a tweet
Advertisement 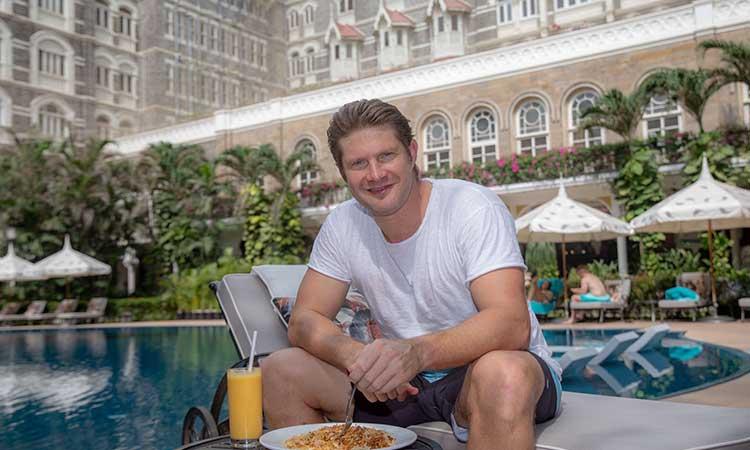 T20 World Cup: 'India were too timid..' Watson slams India's batting approach in powerplay
IANS - Friday , 11 November 2022 | 09 : 25 AM
England openers Jos Buttler (80 not out from 49 balls) and Alex Hales (86 not out from 47) made a chase of 169 look like a walk in the park in the semifinal of the Men's T20 World Cup 2022, powering their team to the final with a convincing 10-wicket win over India. Earlier batting first, India played conservatively in the powerplay and scored just 38 runs. 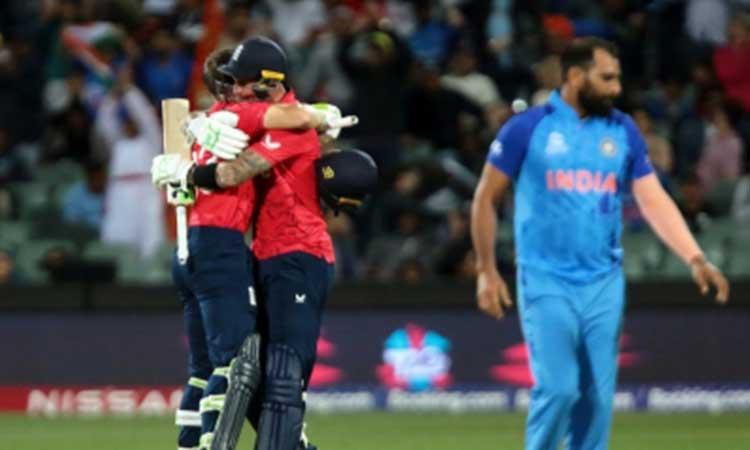 T20 World Cup: Pakistan PM takes dig at Team India after semifinal loss against England
IANS - Friday , 11 November 2022 | 09 : 13 AM
This was only the second time India lost in a T20 World Cup game by 10 wickets, and the only ever team to register this unwanted record. Notably, Pakistan had also registered a similar win last year in their T20 World Cup opener in Dubai when the opening pair of Babar Azam and Mohammad Rizwan stitched a 152-run stand to beat India by 10 wickets. 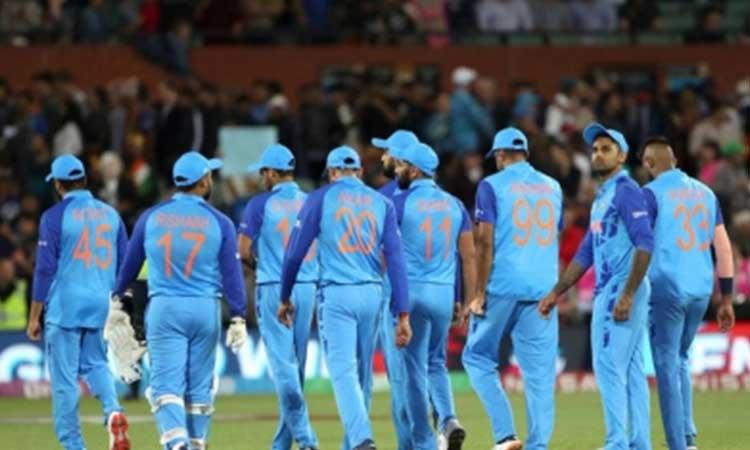 T20 WC post-mortem: 'Timid' batting approach in powerplay, no penetration with new ball cost India semis vs England
IANS - Friday , 11 November 2022 | 09 : 06 AM
When two batters of the calibre of Jos Buttler and Alex Hales get going it's hard for any team to stop and the two produced their best performances in the semi-final. England openers Buttler (80 not out from 49 balls) and Hales (86 not out from 47) made a chase of 169 look like a walk in the park in the semifinal of the T20 World Cup , powering their team to the final with a convincing 10-wicket win over India. 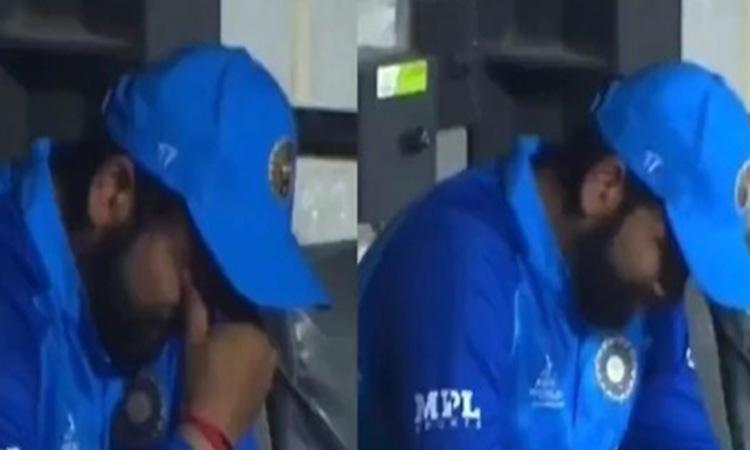 T20 World Cup: Coach Dravid consoles teary-eyed Rohit after 10-wicket loss to England
IANS - Thursday , 10 November 2022 | 10 : 59 PM
After 10-wicket thrashing Indian skipper Rohit Sharma looked completely dejected. Rohit, who was made the captain of the Indian team with the eye on the T20 World Cup, was spotted sitting alone and left teary-eyed after the team crashed out of T20 World Cup. He broke down completely while India coach Rahul Dravid consoling him.
Advertisement 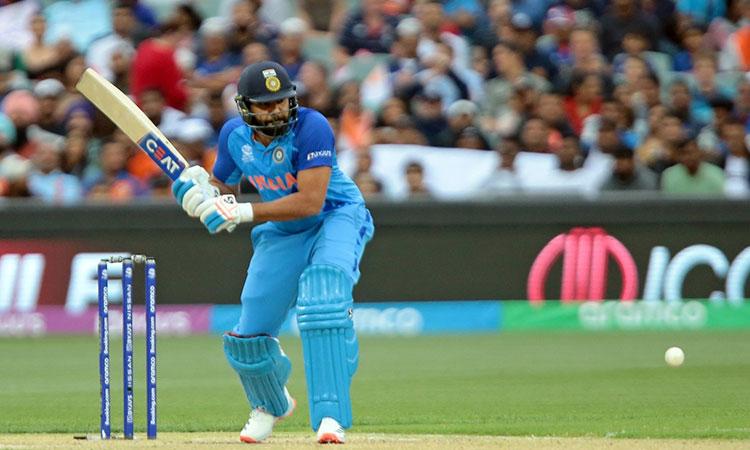 T20 World Cup: The way we started with the ball was not ideal, says Rohit Sharma
IANS - Thursday , 10 November 2022 | 06 : 29 PM
Alex Hales hit 86 not out off 47 balls while Buttler smacked an unbeaten 80 off 49 balls, hitting ten sixes and 13 fours collectively, to chase down 168/6 posted by India in style with four overs remaining to fix their date with Pakistan for the final of Men's T20 World Cup at Melbourne on Sunday. 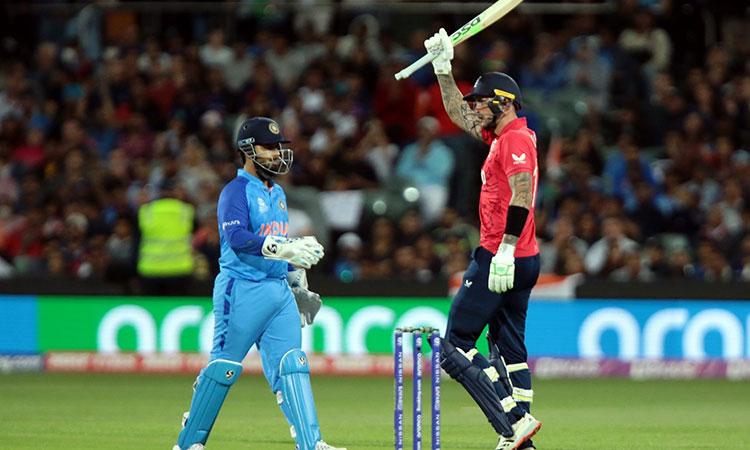 T20 World Cup: Hales, Buttler propel England to final clash against Pakistan with a ten-wicket thrashing of India
IANS - Thursday , 10 November 2022 | 05 : 01 PM
India were off their lengths and did not offer any challenge to the opening pair of Hales and Buttler, who put them under pressure from the word go. Moreover, they were more than sloppy in the field, thus being comprehensively outplayed and hammered by England in all departments of the game.
Advertisement