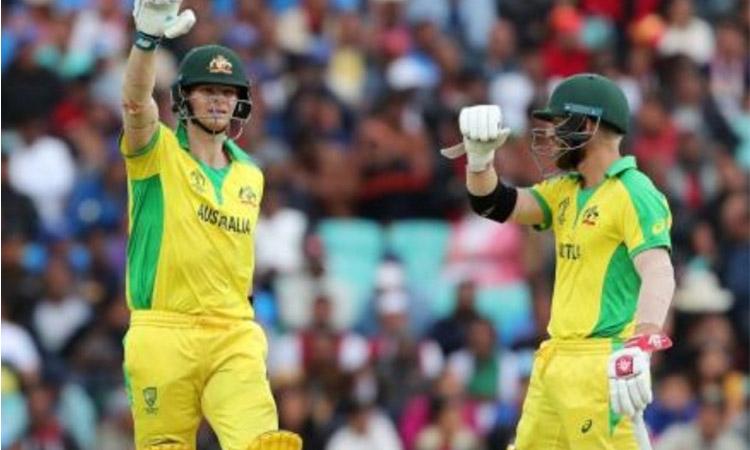 Smith, Warner return as Australia name final 15 for T20 World Cup
IANS - Thursday , 19 August 2021 | 11 : 51 AM
Smith returns from an elbow injury and skipper Finch is recovering well from recent knee surgery, Warner was rested for the recent tours of West Indies and Bangladesh. Glenn Maxwell, Kane Richardson, Marcus Stoinis and Pat Cummins are also back in action after missing the recent tours. 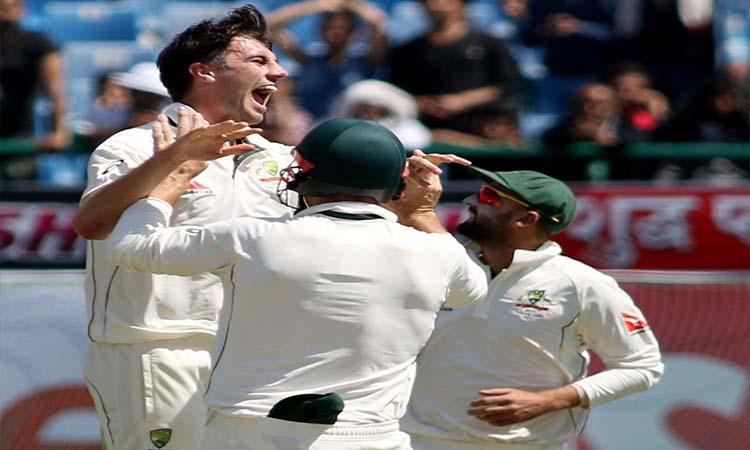 Injured Smith, six others pull out of Australia's tour of Windies
IANS - Wednesday , 16 June 2021 | 12 : 04 PM
Pat Cummins, Glenn Maxwell, David Warner, Steve Smith, Marcus Stoinis, Jhye Richardson and Kane Richardson have confirmed their withdrawal from the upcoming tours, days after CA expanded its preliminary squad by six players to 29. While Smith has withdrawn due to elbow injury, six others according to a release from Cricket Australia "requested not to be considered for the tour for various reasons". 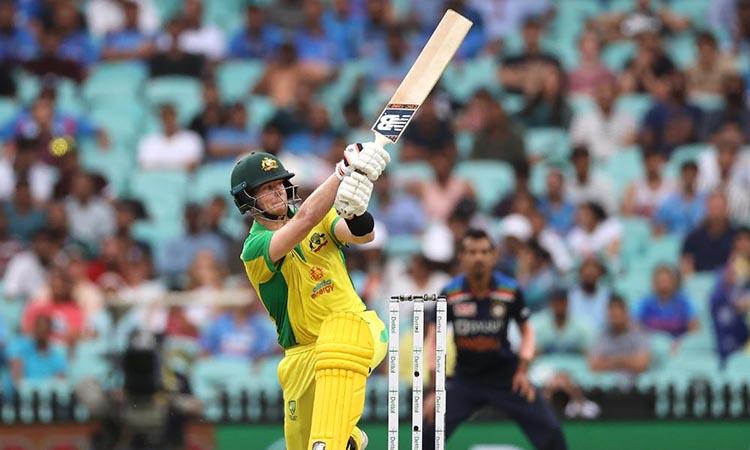 Smith surprised after being picked as Australia's best of the year
IANS - Saturday , 06 February 2021 | 04 : 49 PM
This is the third time he is winning the prestigious medal. He was pipped by David Warner by one vote last year.The right-handed batsman made the most runs for Australia across all formats in the voting period with 1,098 at an average of 45.75. The effort was built on four half centuries and four centuries. 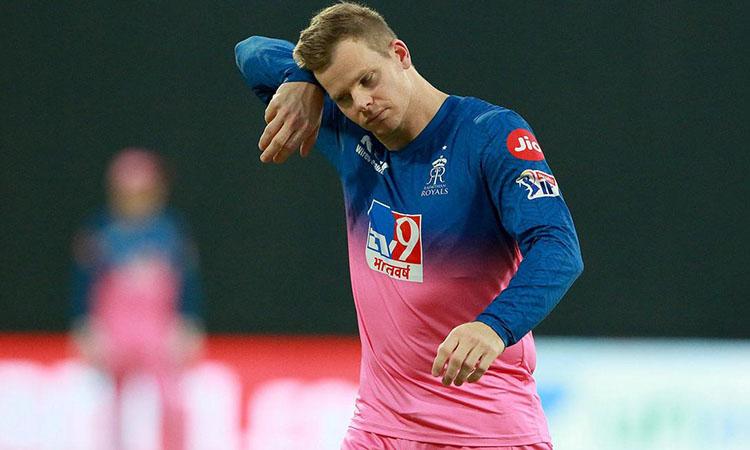 Starc opts out of IPL auction, Smith sets base price at Rs 2 crore
IANS - Saturday , 06 February 2021 | 11 : 01 AM
Starc, who has played just two seasons of the T20 tournament in 2014 and 2015, had a lacklustre summer against India in Test series picking 11 wickets across four Tests at an average of 40.72. He was the only bowler in Australia camp to leak over three runs an over in the series against India. There was speculation that he would command a big price at this year's auction.
Advertisement 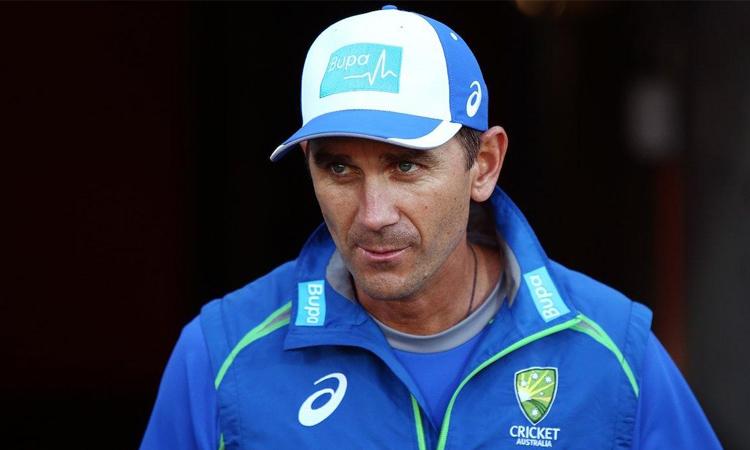 Allegations against Steve Smith 'absolute load of rubbish': Justin Langer
IANS - Wednesday , 13 January 2021 | 10 : 36 AM
Smith was caught on stump camera trying to remove Pant's guard during the fifth day of the third Test as Australia tried hard to get rid of the left-handed wicketkeeper-batsman who went on the counter-attack. 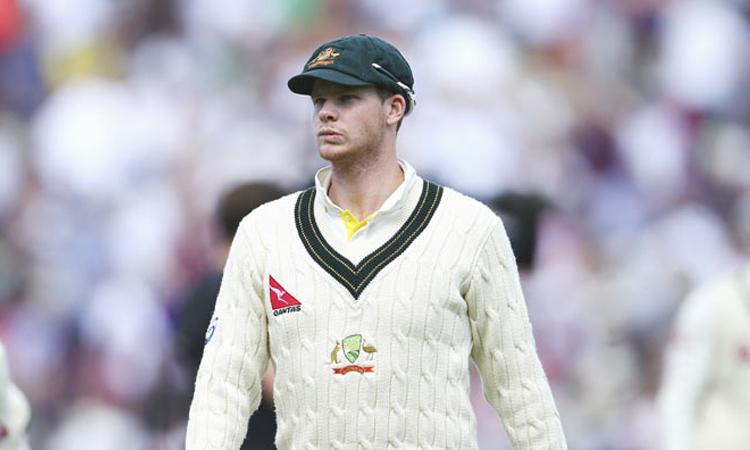 Sydney Test: India win Day 2 honours despite Steve Smith ton
IANS - Friday , 08 January 2021 | 01 : 33 PM
After bowling out Australia for 338, Gill and Rohit Sharma gave India a solid start as they not only played cautiously but scored runs at a decent rate during the course of their 70-run opening partnership. Rohit, who was playing international cricket after a long time, looked in good touch during the course of his 77-ball knock. 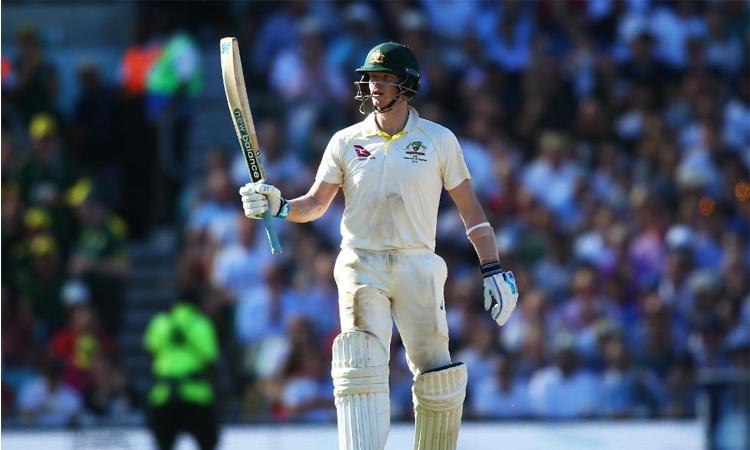 Sydney Test: Steve Smith breaks Australia's Test century drought against India
IANS - Friday , 08 January 2021 | 11 : 26 AM
The right-handed batsman was, in fact, the last Australian to score a hundred for his country against India back in 2017 when he made 111 in the first innings of the Dharamsala Test. Since then the Aussies went 11 completed innings, all in Australia, without a century before Smith himself broke the jinx. 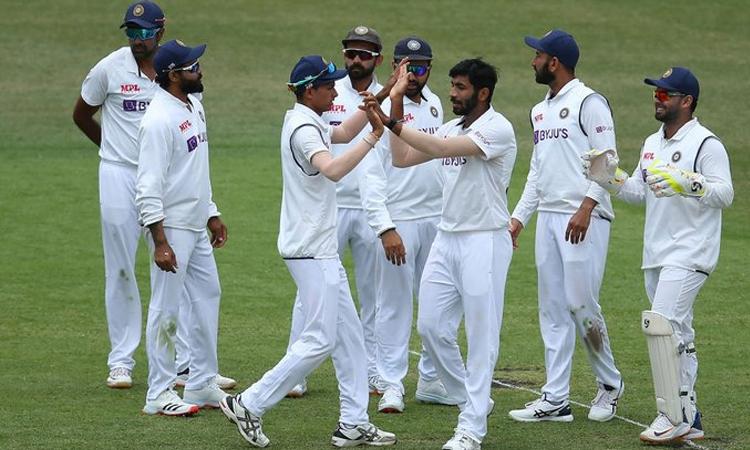 Australia all out for 338, Steve Smith scores 131
IANS - Friday , 08 January 2021 | 10 : 26 AM
Apart from Smith who scored 131 who got run out to bring an end to Australia's first innings, Marnus Labuschagne made a significant contribution of 91 before falling short of his fifth Test ton. Debutant opener Will Pucovski had also scored 62 on the rain-hit first day of the match.
Advertisement
Advertisement