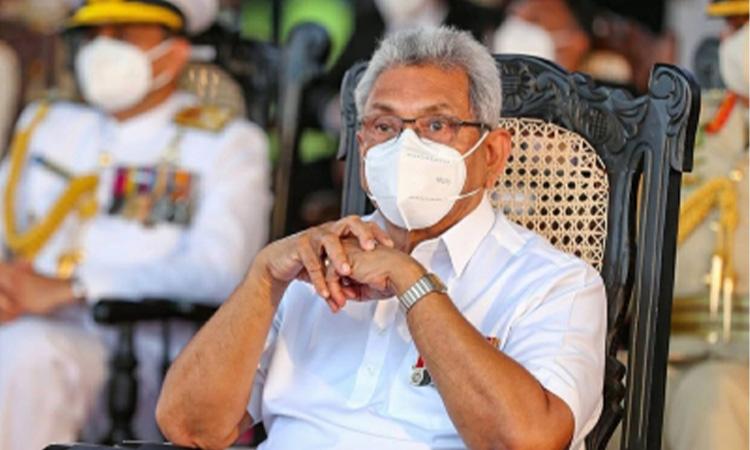 Sri Lanka Prez invites oppn parties to join cabinet to resolve crisis
IANS - Monday , 04 April 2022 | 01 : 57 PM
As the island-wide protests defying curfew and emergency laws imposed by Rajapaksa took place on Sunday, the government decided to dissolve the cabinet with the plan to have an all-party interim government. Grappled by a severe economic crisis, the island nation has been going through a crisis where people are suffered without fuel, LPG, electricity and food for months. Extensive loans and unlimited money printing which exceeded 1.2 trillion LKR ($4 billion) in 2021 along has lead to the current economic crisis. 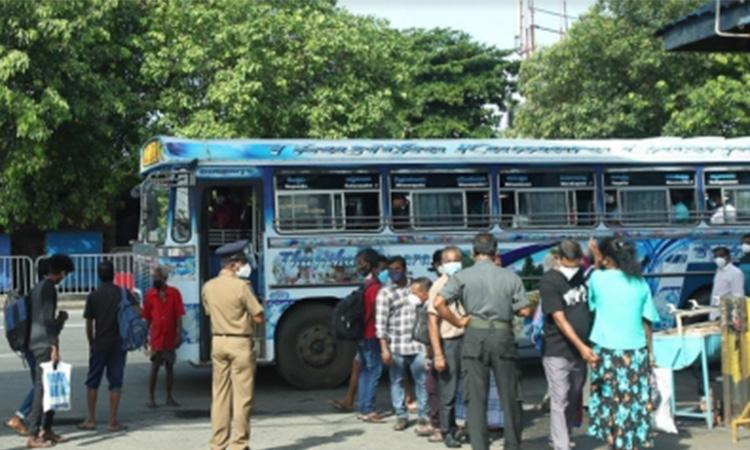 36-hr curfew lifted in Sri Lanka
IANS - Monday , 04 April 2022 | 11 : 04 AM
Accordingly, Railways Deputy General Manager Gamini Seneviratne said all office trains were back on track as usual, but long distance trains were delayed by an hour. While the SLTB said their buses were operating as per the scheduled time tables, private bus owners said that only 15 per cent of the existing fleet have resumed services. The development comes in the wake of a political turmoil in the island nation. 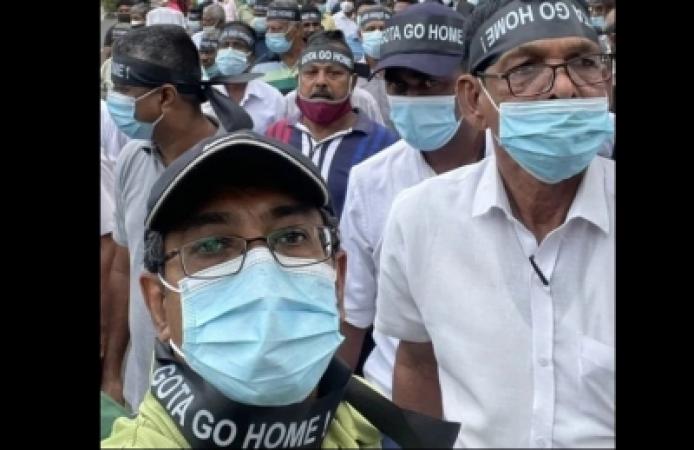 Pressured by continuing public protests, Sri Lankan cabinet resigns
IANS - Monday , 04 April 2022 | 06 : 55 AM
Following a meeting with the Prime Minister, all the Cabinet ministers have submitted their letters of resignation to him on Sunday evening. "We discussed about current issues of the country with the Prime Minister and we handed over letters of resignation," Dinesh Gunawardena told the media after handing over his ministerial portfolio. 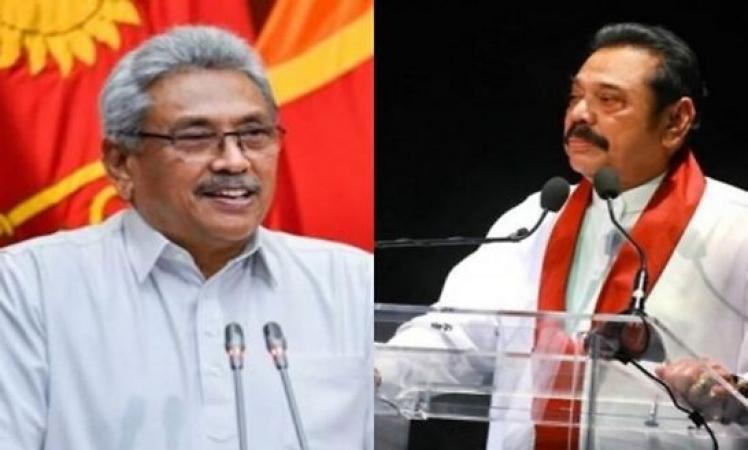 Amidst public protest to resign, SL President, PM hold crucial meeting
IANS - Sunday , 03 April 2022 | 11 : 03 PM
The two brothers on Sunday met several political allies who demanded the removal of their younger brother and Finance Minister Basil Rajapasa who is blamed for current economic crisis. Reports in a section of media indicated a new Prime Minister is to be appointed either from the party or opposition in a bid to form a caretaker government. However, on Sunday night, Prime Minister Rajapaska denied certain media reports that he would step down from the post.
Advertisement 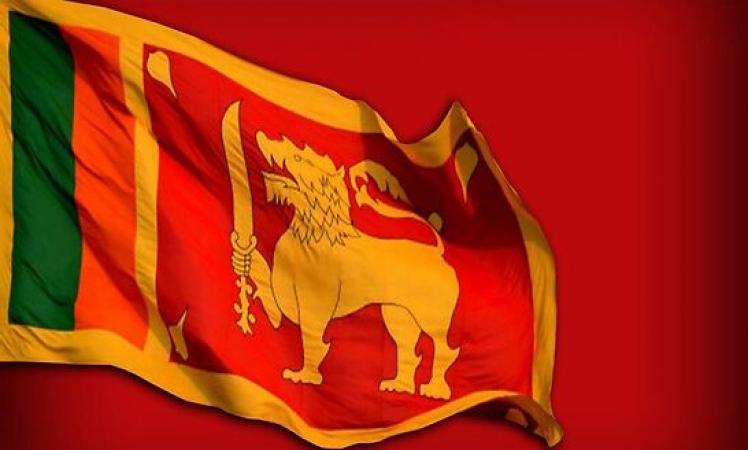 Sri Lankan opposition parties and public defying curfew to protest
IANS - Sunday , 03 April 2022 | 10 : 49 PM
Opposition leader Sajith Premadasa, together with several MPs, marched up to the Independence Square in the heart of Colombo, chanting slogans like "Gota, go home". However, police and security had barricaded the entrance to the square from all sides and refused them entry. "The curfew is illegal. There is no emergency situation to impose curfew. Do your duty to the people but not to one family," Premadasa told police and military who blocked him. 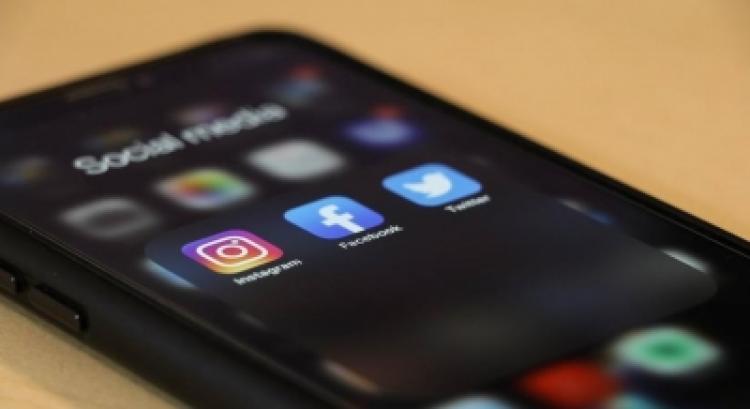 Social media disruptions reported in SL
IANS - Sunday , 03 April 2022 | 10 : 58 AM
According to a Daily Mirror report, rumours were rife since Saturday that there were plans to block social media sites, with users suggesting that VPNs (virtual private network) should be downloaded. Late Saturday night, "users complained that the apps were not working, leading to strong speculation that the government had restricted access to the sites", the report added. 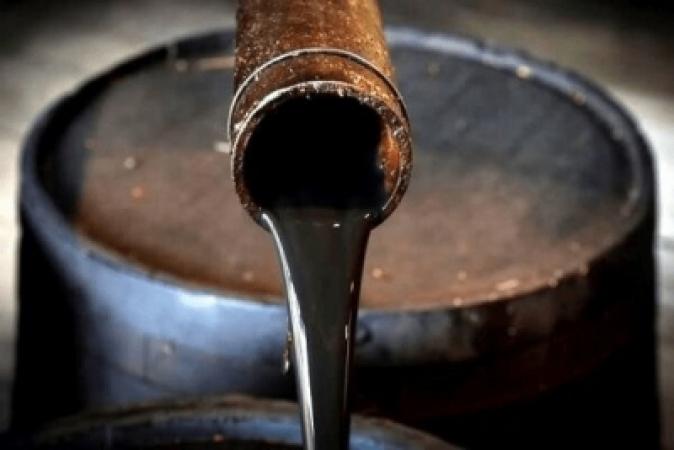 With 40,000 MT fuel from India, SL looks to reduce power cut from 13 hrs to 2 hrs
IANS - Sunday , 03 April 2022 | 08 : 59 AM
As the shipment arrived, the Ceylon Electricity Board (CEB) announced that 13-hour power cuts would now be reduced to nearly 2 hours from Sunday. Sri Lanka's power generation mainly depends on fuel and all except two plants have been shut down due to lack of diesel. For days, the country's economy has been suffering due to lack of transportation of goods, while mechanised farming and fishing have come to a standstill with no diesel in the fuel stations. 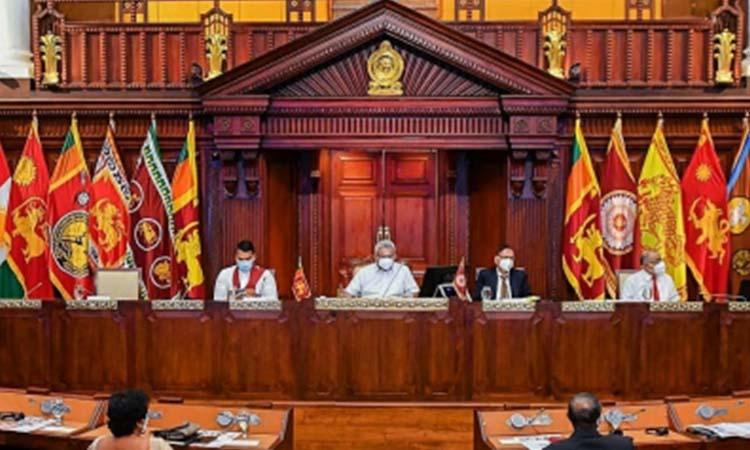 Ahead of major public protest, Rajapaksa declares state of emergency
IANS - Saturday , 02 April 2022 | 03 : 34 PM
Late Friday night, the Sri Lankan President Gotabaya Rajapaksha declared a state of emergency allowing the military to arrest and remand suspects for long periods without trial amidst the mounting public protest demanding his immediate resignation over the ongoing fuel and energy crisis in the island nation.
Advertisement 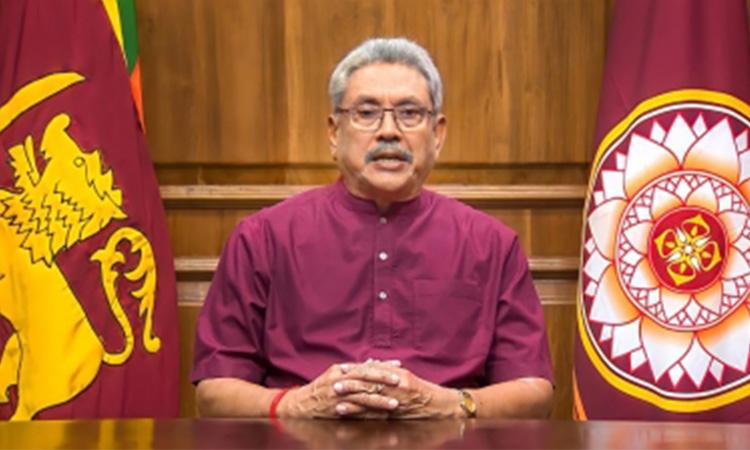 Sri Lanka declares state of emergency amid unrest
IANS - Saturday , 02 April 2022 | 09 : 07 AM
Sri Lanka's President Gotabaya Rajapaksa on Friday declared a state of emergency in the country giving the security forces wide authority to arrest and detain suspects with immediate effect. Rajapaksa has issued the "Extraordinary Gazette" declaring a public emergency after hundreds of protesters gathered in the capital and many of them tried to storm the President's residence to protest against the government 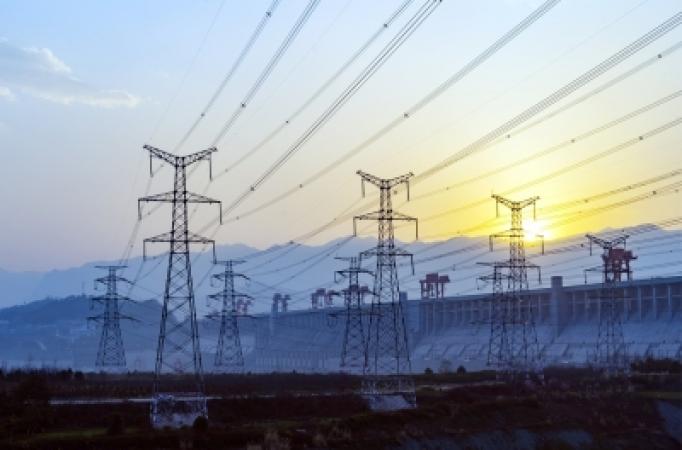 Sri Lanka to experience 10-hour daily power cuts
IANS - Wednesday , 30 March 2022 | 02 : 05 PM
Sri Lanka has been facing power cuts since February due to dwindling electricity production in hydro power plants as well as diesel shortages that have crippled the operations of thermal power plants, the commission said, Xinhua news agency reported. The Ceylon Electricity Board said in a statement that they were "compelled to take demand management measures due to inadequate power generation, as a result of fuel shortage and unavailability of generators."
Advertisement