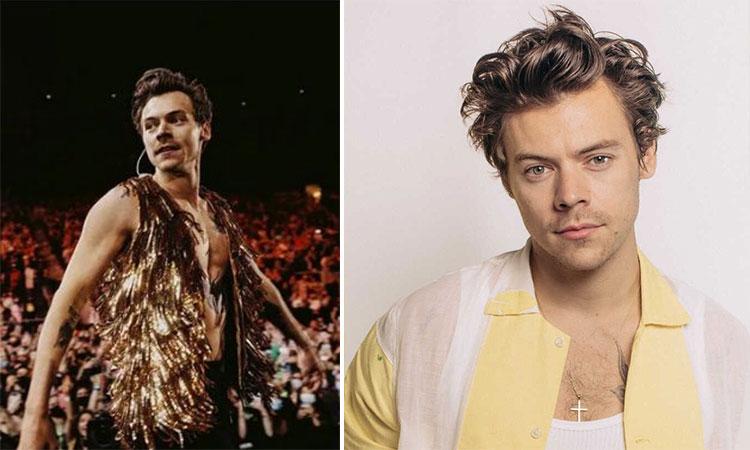 Fan throws chicken nugget at vegetarian Harry Styles, gets it back
IANS - Monday , 29 August 2022 | 12 : 16 PM
Former One Direction star Harry, 28, had been performing at Madison Square Garden on Saturday night (Pacific Standard Time) when he discovered the nugget on stage. According to Mirror.co.uk, as he picked up the food from the floor, he asked his fans: "Is this a chicken nugget?!" 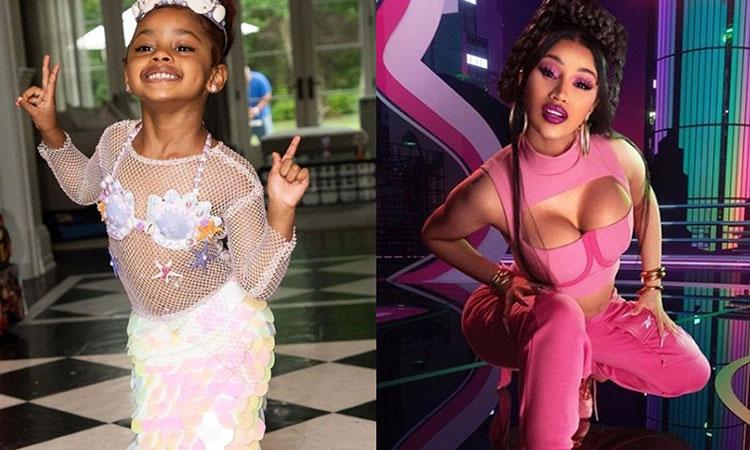 Cardi B's 4-year-old sings to Lady Gaga's 'Bad Romance'in Insta video
IANS - Sunday , 28 August 2022 | 12 : 36 PM
In a video posted to the 'WAP' hitmaker's Instagram stories -- that has since been replaced with new clips -- Cardi B's daughter Kulture Kiari appears to request her mom play a specific song, to which Cardi, 29, replies "The Ra Ra song? How does the Ra Ra song go?" 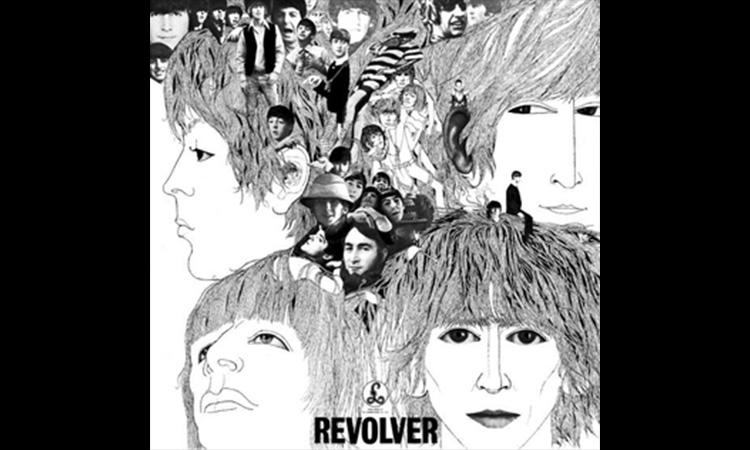 The Beatles' 1966 release 'Revolver' to be remixed, re-released
IANS - Sunday , 28 August 2022 | 10 : 10 AM
Apple Corps, not to be confused with Apple Inc, and Universal Music have confirmed that a deluxe celebration of the 1966 release -- which, like the Beatle boxes that have preceded it, will include a Giles Martin remix -- is in the pipeline for this fall, reports �Variety'. An official announcement is not expected to come until some time in September, at which point details about the deluxe package's content and a release date will be announced. 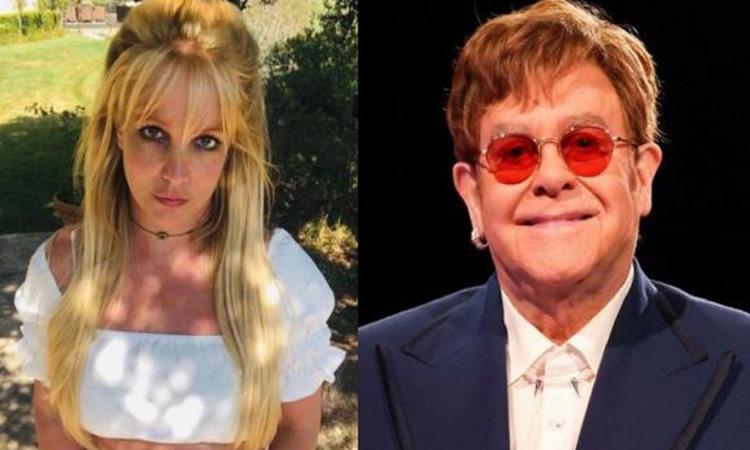 Britney was 'broken' when she came to Sir Elton for 'Hold Me Closer' collab
IANS - Saturday , 27 August 2022 | 05 : 14 PM
According to Mirror.co.uk, Elton John admitted the idea to collaborate with Britney, 40, was first mentioned by his husband David Furnish. Elton said that he has always been an admirer of the songstress so was immediately keen on the idea to help her get her career back on track after her conservatorship came to an end last year.
Advertisement 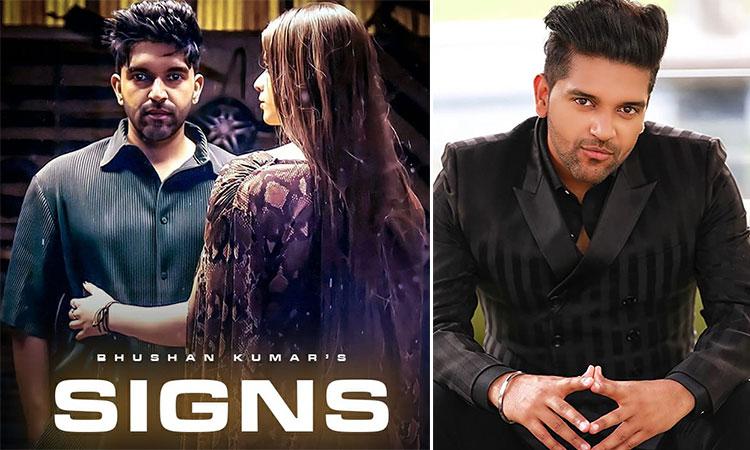 Guru Randhawa drops 'Signs' music video from 'Man of the Moon'
IANS - Saturday , 27 August 2022 | 04 : 56 PM
The song Signs has been composed, penned and sung by Guru Randhawa. Directed by Rupan Bal, the music video is a visual treat for Guru Randhawa fans as he emotes helplessness, heartache and solemnity with his expressions and vocals. 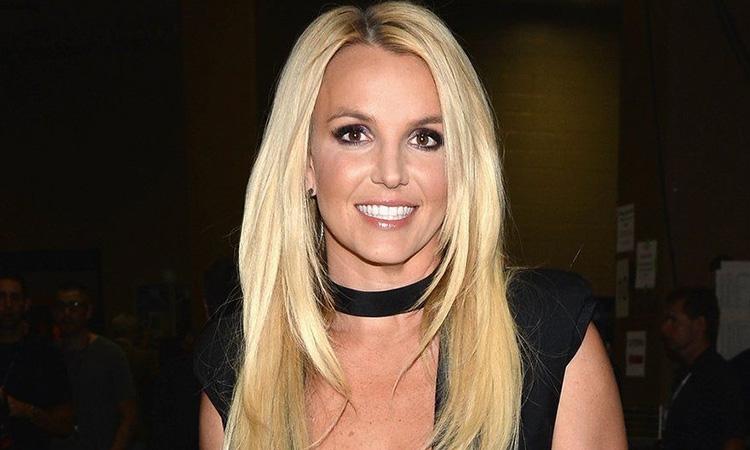 'Hold Me Closer', sings Britney #WelcomeBackBritney; say fans
IANS - Friday , 26 August 2022 | 05 : 56 PM
Spears collaborated with John on 'Hold Me Closer', a new spin on his hit song 'Tiny Dancer'. The single marks the first music to come from Spears since her conservatorship was terminated in November 2021. Within hours after the track launched online, it already tops sales on iTunes across 29 countries, according to the news outlet France Info, reports Variety. 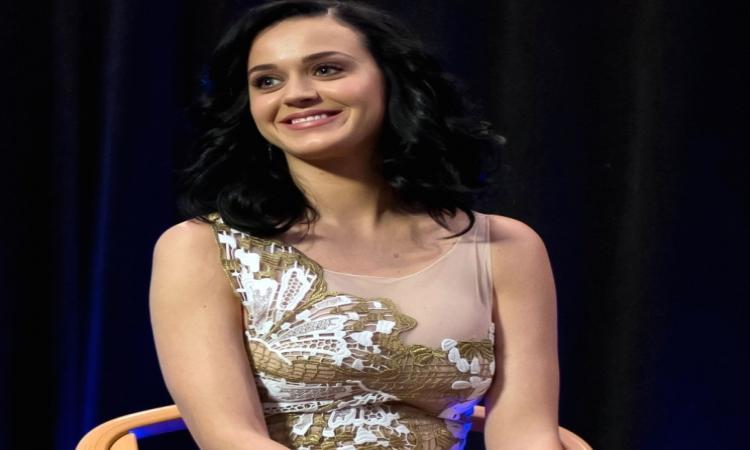 Katy Perry refused to be in same room as Russell Brand doppelganger
IANS - Tuesday , 23 August 2022 | 01 : 56 PM
Singer Katy Perry was married to comedian Russell, 47, for a year from 2010 to 2011, and she reportedly freaked out when running into a man who looked like then-husband, reports aceshowbiz.com. It was a prank orchestrated by BBC Radio DJ Scott Mills.

Kailash Kher joins celebs calling for an end to rumours about Raju Srivastava
IANS - Sunday , 14 August 2022 | 11 : 00 AM
In his video, the 'Teri Deewani' singer said: "Namashkar, I am Kailash Kher, Bharat and entire world I request that Raju Srivastava is our family friend and elder brother and a disaster has come upon him. There is deterioration in his health condition due to which he is hospitalised and many people are spreading rumours that he passed away or he is no more." He added: "Please in place of this, pray for his good health as prayers have a lot of power. We at personal level have organised Mahamrityunjaya Mantra by 21 saints."
Advertisement 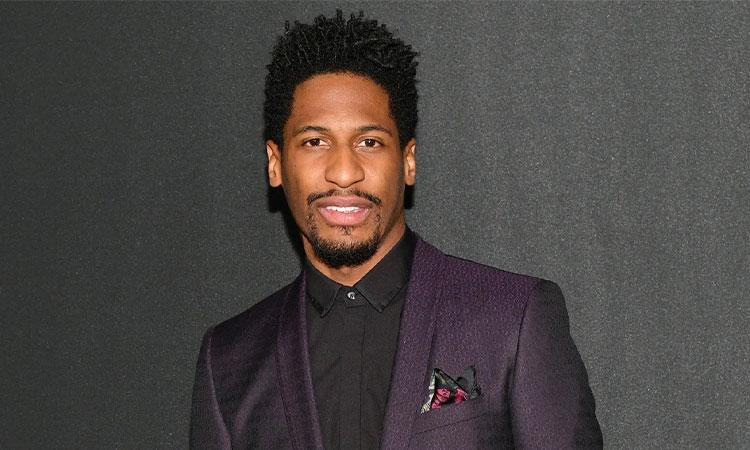 Jon Batiste exits 'The Late Show with Stephen Colbert'
IANS - Friday , 12 August 2022 | 02 : 16 PM
He's exiting to "pursue personal and professional interests". Louis Cato, who has served as interim bandleader this summer, will take over on a permanent basis and Colbert's band, which previously had been called "Stay Human" under Batiste's direction, will be renamed 'The Late Show Band', reports 'Variety'. Cato will take over permanently when the show returns for its eighth season on Tuesday, September 6. "Louis has done a great job this summer, and he is very humble, so he won't say this. But I will. He's a musical genius," Colbert said. 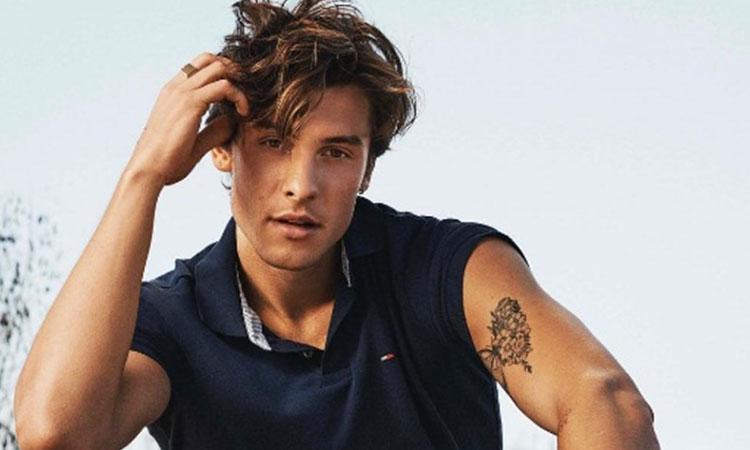 Shawn Mendes reportedly joins dating app
IANS - Friday , 12 August 2022 | 12 : 57 PM
Shawn Mendes is said to have joined days after his former-girlfriend and singer Camila Cabello was pictured hand-in-hand with the founder of another matchmaking app, reports aceshowbiz.com. Mendes and Cabello split last November after two years together, and she is now romancing Austin Kevitch, CEO of Lox Club, which describes itself as "a members-only dating club for people with ridiculously high standards." The Sun said, the 'Senorita' singer is putting himself out there on a rival app.
Advertisement