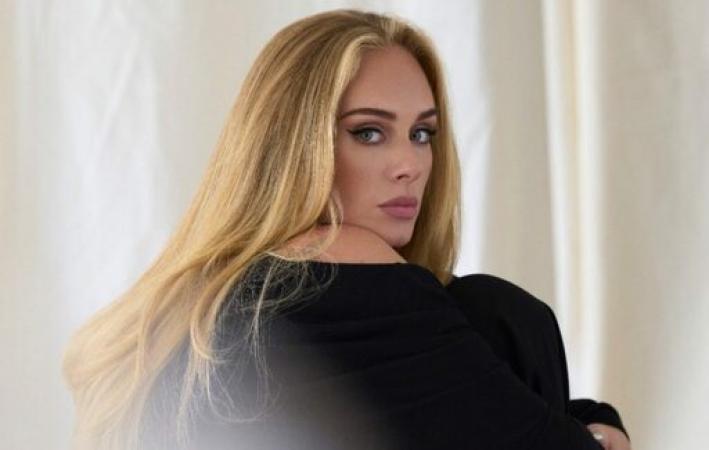 High ticket prices makes Adele's Vegas residency struggle with fan count
IANS - Sunday , 08 January 2023 | 02 : 30 PM
Reports suggest that she's running out of fans who want to see her perform there. The 34-year-old singer has been belting out her hits in Sin City since mid November as part of her Weekends with Adele residency at The Colosseum at Caesars Palace, reports The Mirror. 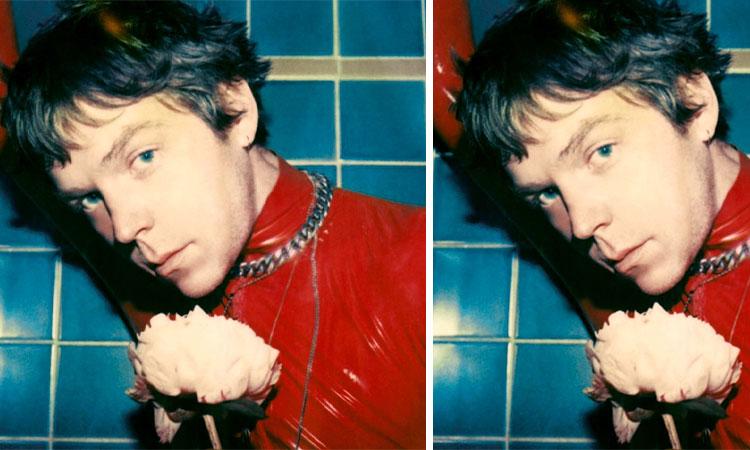 'Cage the Elephant' singer Matt Shultz arrested for gun possession in NY
IANS - Saturday , 07 January 2023 | 02 : 53 PM
Shultz was hit with two charges of criminal possession of a weapon. He did not have a license for the two firearms, reports Variety. An employee at Bowery saw the singer carry a handgun into the public restroom on the ground floor of the Lower Manhattan hotel on Wednesday night, per Daily Mail. 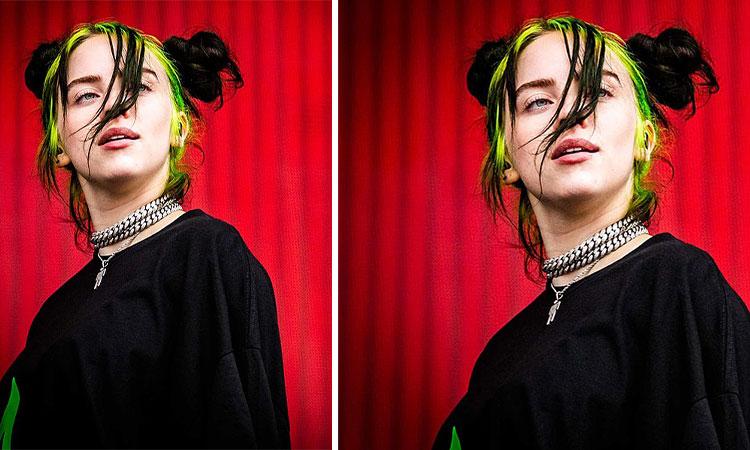 Citizen app reveals exact location of Billie Eilish's family home to 178k users
IANS - Saturday , 07 January 2023 | 12 : 57 PM
According to a report in Vice, the push notification informed thousands of users that police were responding to a 911 call in Los Angeles, an attempted burglary at a specific home in the city's Highland Park neighbourhood. Later, the notification was updated to disclose that, according to police 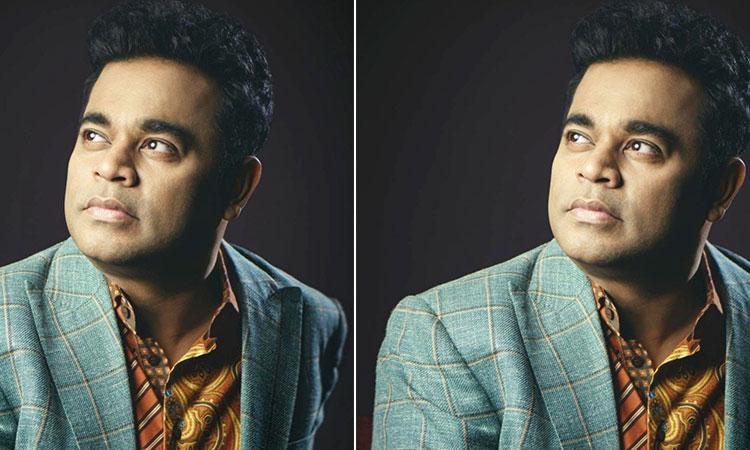 AR Rahman launches digital music platform Katraar on his 56th birthday
IANS - Friday , 06 January 2023 | 08 : 29 PM
Born on January 6, 1967, the ace musician is opening up new avenues for emerging artists and his digital music platform is where musical artists can directly upload their creations and earn from them. Rahman will also be releasing some of his exclusive creations through the Katraar platform.
Advertisement 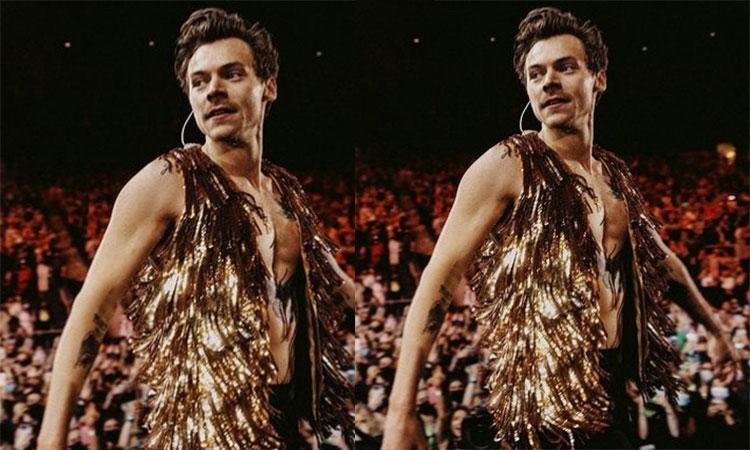 Harry Styles beats Ed Sheeran on UK's Top Hits Of 2022 chart
IANS - Wednesday , 04 January 2023 | 01 : 11 PM
'As It Was' became the most listened-to single of the year in the UK, according to the British Phonographic Industry (BPI), based on its analysis of Official Charts Company data. It was streamed 180.9 million times and spent ten consecutive weeks at No.1 in the U.K. and 15 weeks at the top spot on the Billboard Hot 100, a new record for a British artist, reports aceshowbiz.com. Official Charts' website also stated that Styles "leads an all-British takeover of the Top 10 biggest tracks of the year in the U.K., marking the first time in 50 years that all ten of the year's most successful singles were released by British artists." 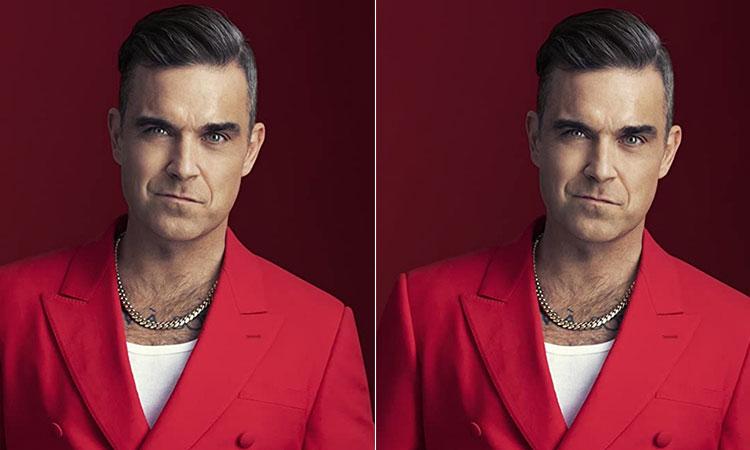 Robbie Williams sees a lot of himself in Harry Styles
IANS - Friday , 30 December 2022 | 07 : 28 PM
Just like Styles, the singer, 48, found fame after joining a boy band before breaking off to launch his own solo career with his debut album 'Life Thru A Lens', reports mirror.co.uk. Speaking to friend and presenter Scott Mills in celebration of the album, which features the hit 'Angels', Williams was told by Mills, 49, that he sees similarities between the two performers. 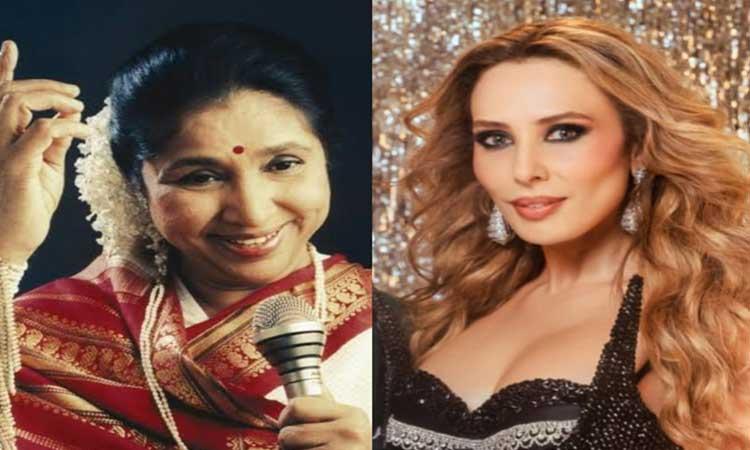 Iulia talks about Asha Bhosle's inspiration & her 'Yai Re' collab with Honey Singh
IANS - Thursday , 29 December 2022 | 12 : 27 AM
The song is originally from the 1995 movie 'Rangeela', picturised on Urmila Matondkar and sung by Asha Bhosle and Aditya Narayan. Iulia is known for foot-tapping tracks such as 'Baby Ko Bass Pasand Hain', 'Veere', 'Main Chala', 'Tera Tha Tera Hoon', 'Selfish', 'Party Chale On' and 'Harjai'. 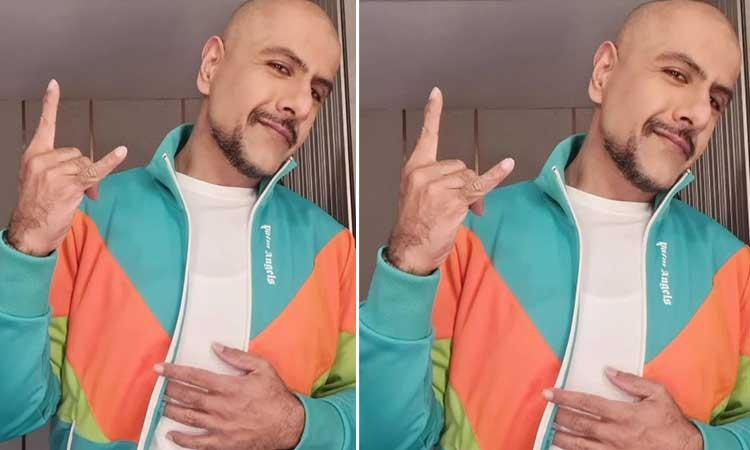 'Indian Idol 13': Vishal Dadlani says he is 'nothing' without Shekhar Ravjiani
IANS - Wednesday , 28 December 2022 | 09 : 28 PM
He also complimented the 'Indian Idol 13' contestant Senjuti Das for her performance on the track, 'Manwa Lage', and said apart from Shreya Ghoshal he would have chosen her for singing the song. Vishal said: "Without Shekhar Vishal kuchh bhi nai hai (Without Shekhar, Vishal is nothing). He is my friend and my Guru."
Advertisement 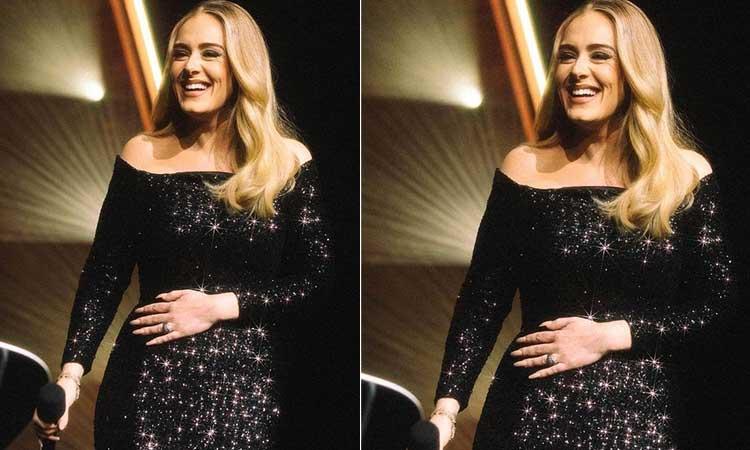 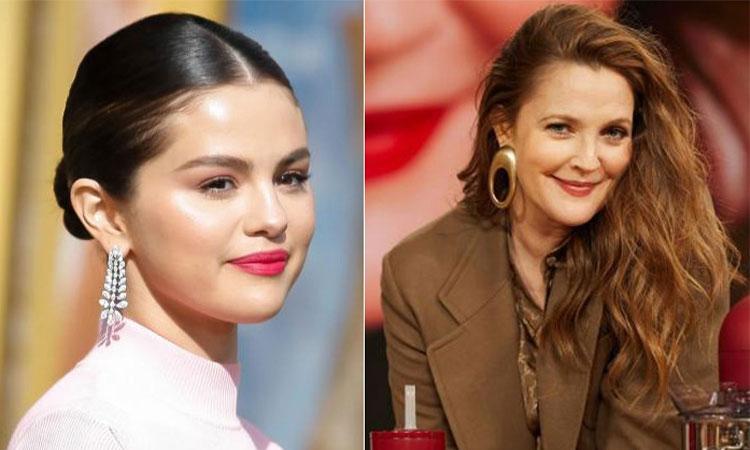 Selena lip-sync to an old Drew Barrymore clip; senior actress approves
IANS - Saturday , 24 December 2022 | 05 : 10 PM
The clip in question is of Barrymore, taken from a 'Tonight Show' appearance she made in 1984 when she was nine years old. It resurfaced when the Drew Barrymore Show host shared it on TikTok in May, reports People magazine.
Advertisement