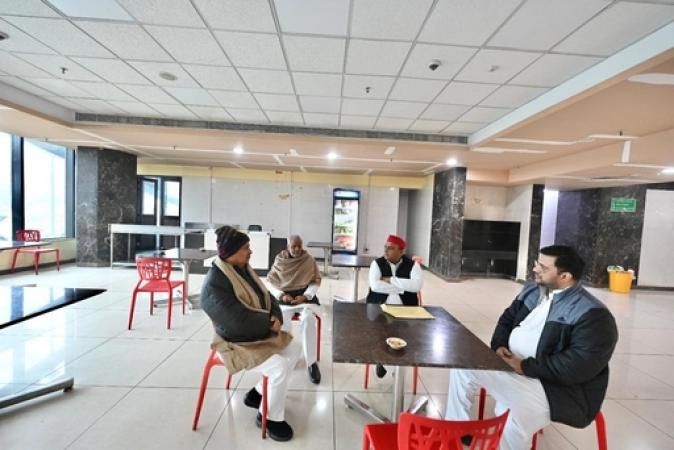 They can poison me: Akhilesh refuses tea offered by UP cops
IANS - Sunday , 08 January 2023 | 01 : 50 PM
He asked his party worker to get tea from outside for him. "You never know, they may mix poison in my tea. I will drink my own tea and you people (cops) can drink your tea," he said. Akhilesh Yadav had reached the DGP headquarters unannounced 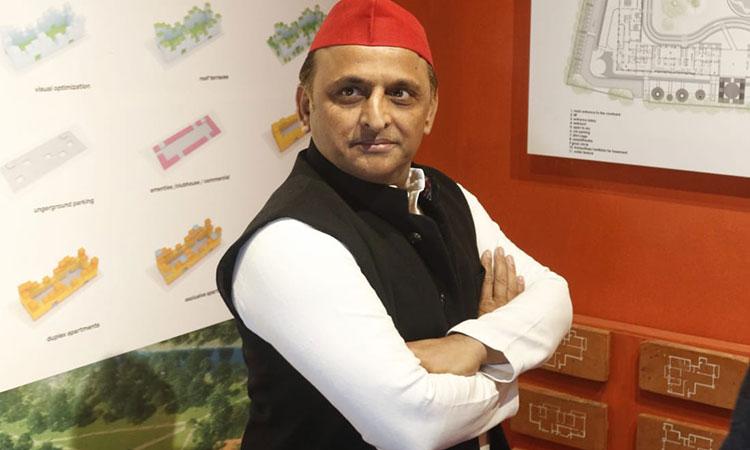 Level of Oppn unity will determine 2024 poll results: Akhilesh Yadav
IANS - Thursday , 05 January 2023 | 09 : 51 AM
Calling for opposition parties to join hands, he said the process has already started. In a conversation with IANS, Akhilesh Yadav, a former Uttar Pradesh Chief Minister, said that programmes like Congress' Bharat Jodo Yatra are proving to be preparations for the next Lok Sabha polls and by then, their impact will be felt. 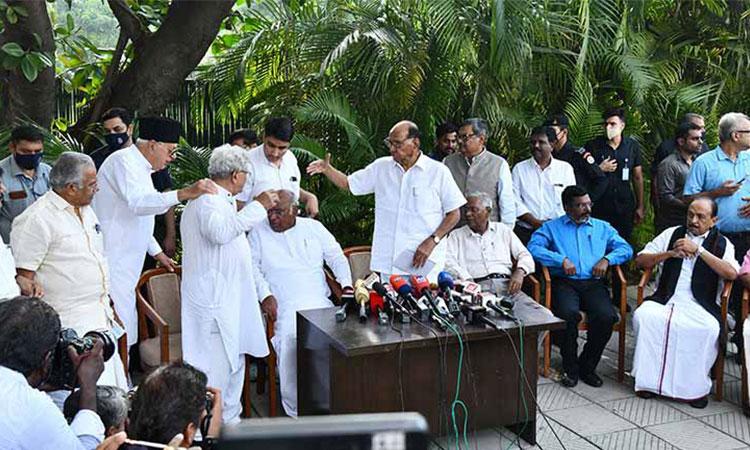 Oppn unity remains a pipe dream in UP
IANS - Monday , 02 January 2023 | 03 : 31 PM
Congress MP Rahul Gandhi's remark that the Samajwadi Party (SP) does not have a national perspective has sparked of a fresh round of the blame game between opposition parties, leaving the BJP smiling. SP president Akhilesh Yadav retorted by saying that his party's outlook is national and it has been making strong political interventions in the national interest. 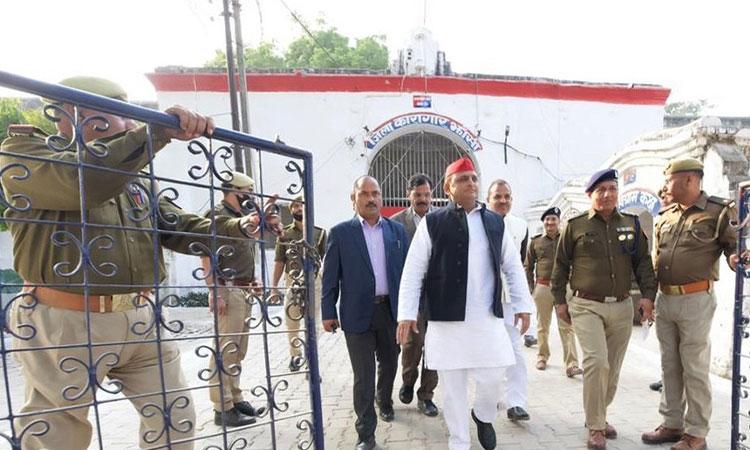 Yogi framing SP leaders in false cases: Akhilesh
IANS - Tuesday , 27 December 2022 | 11 : 05 AM
Yadav was in Jhansi on Monday evening where he met jailed former SP MLA Deep Narain Yadav. The state government's action against SP MLA Irfan Solanki and Deep Narain was a strong message to the party to act in a similar fashion when it comes to power, the SP chief said.
Advertisement 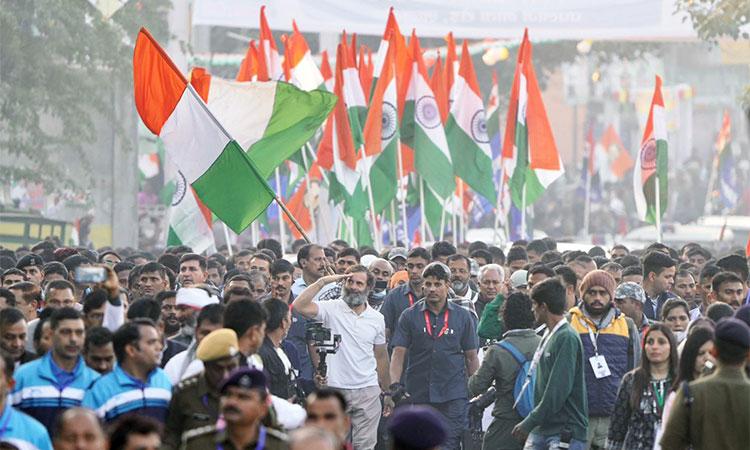 SP, RLD chief not to join Rahul's Bharat Jodo Yatra
IANS - Tuesday , 27 December 2022 | 10 : 53 AM
RLD national convenor Anupam Mishra said, "We have received an invitation from the Congress party, but it is not possible for party president Jayant Chaudhary to participate in the Congress's Bharat Jodo Yatra due to his being preoccupied with other events." 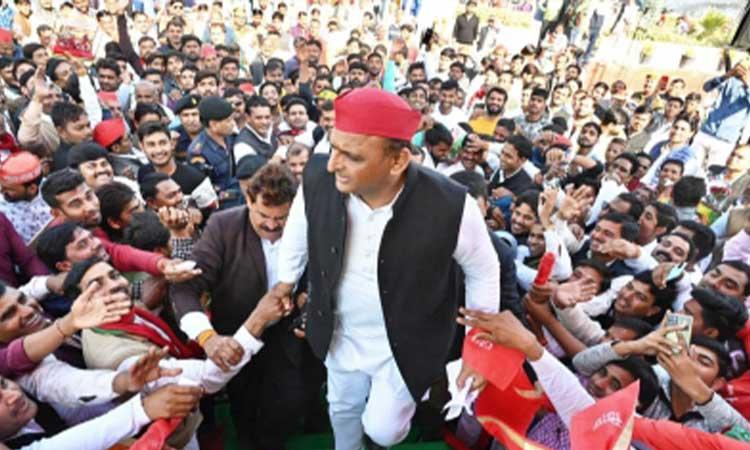 SP to contest all seats in MP Assembly polls
IANS - Sunday , 25 December 2022 | 11 : 02 AM
The party also said that it has launched its preparation for the forthcoming state polls. "The party will contest the polls in MP with all its strength to emerge as an alternative to the BJP's hate politics. It is only our socialist ideology that will end BJP's hate politics," said a party spokesman. Earlier, at a party convention in September, Akhilesh Yadav had pledged to make the SP a national party. 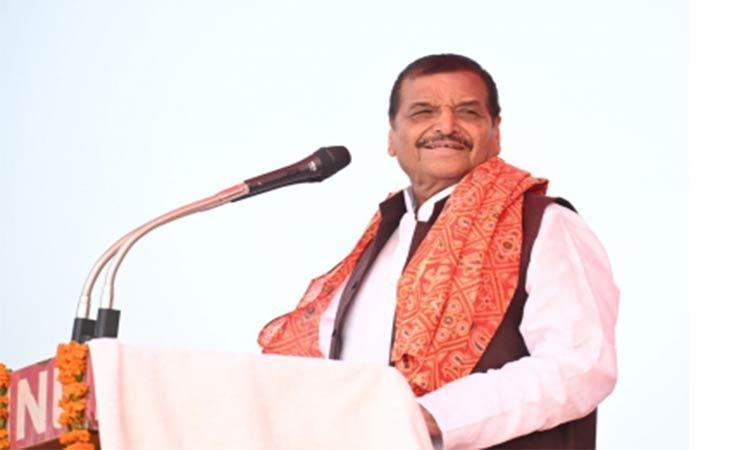 WIll remain in SP till last breath, says Shivpal
IANS - Wednesday , 21 December 2022 | 10 : 15 AM
Shivpal said he would live up to any responsibility, big or small, entrusted to him by party president Akhilesh Yadav. Speculation has been rife that Shivpal could be named the leader of the opposition or could be made the state president of the party, but the SP leadership has maintained a silence on the issue.
Advertisement