Jaishankar slams Rahul over 'govt brought Pak, China together' remark
IANS - Thursday , 03 February 2022 | 08 : 59 AM
He also rejected Rahul Gandhi's allegation that "it is India's faulty foreign policy under the Narendra Modi-led government which made China and Pakistan join hands together against India, and convert into a front". Taking to Twitter to respond to the former Congress President's remarks, Jaishankar said: "Rahul Gandhi alleged in Lok Sabha that it is this Government which brought Pakistan and China together.

India, France must promote flow of investment, says Jaishankar
IANS - Friday , 29 October 2021 | 10 : 54 PM
Addressing the Ambition India Business Forum 2021 being held in France virtually, he said that he and his counterpart Le Drian often discuss the future of two countries and the world and both have agreed that commerce, ecological transition, finance and technology will shape the future. "But, we also recognise that we are entering a phase where politics will shape economic choices." 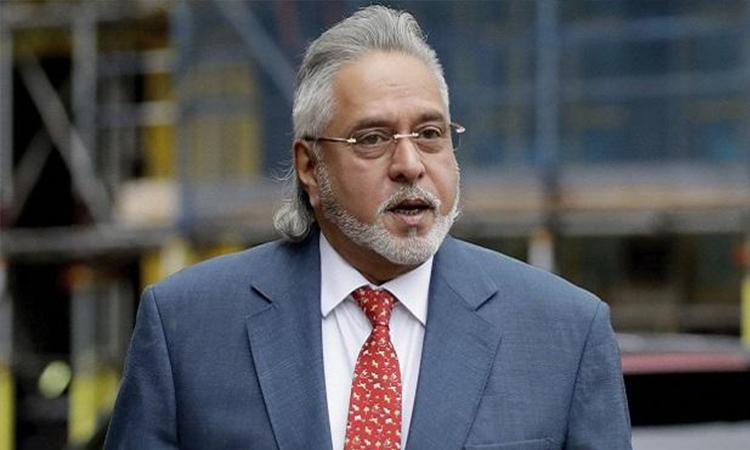