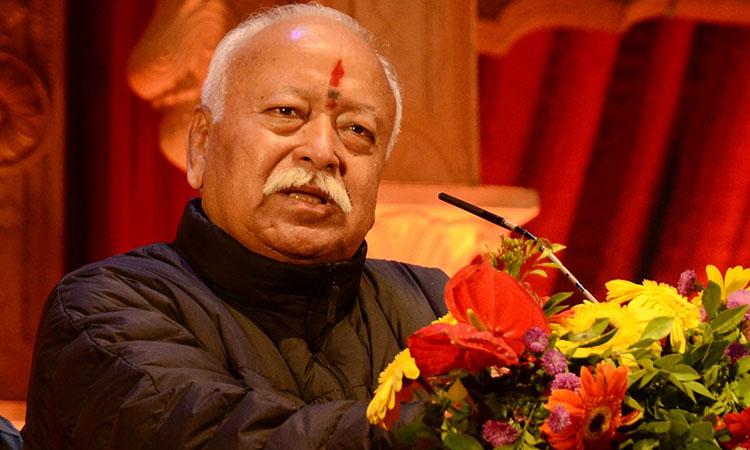 'Muslims must abandon their boisterous rhetoric of supremacy', says RSS chief
IANS - Wednesday , 11 January 2023 | 11 : 43 PM
In a comprehensive interview with RSS mouthpiece 'Organiser', Bhagwat extensively talked about many issues, including why Hindu society is becoming more aggressive about its faith, beliefs and values. He said that the newfound aggression among Hindus is a result of their awakening to the reality that they have been at war for over a thousand years. 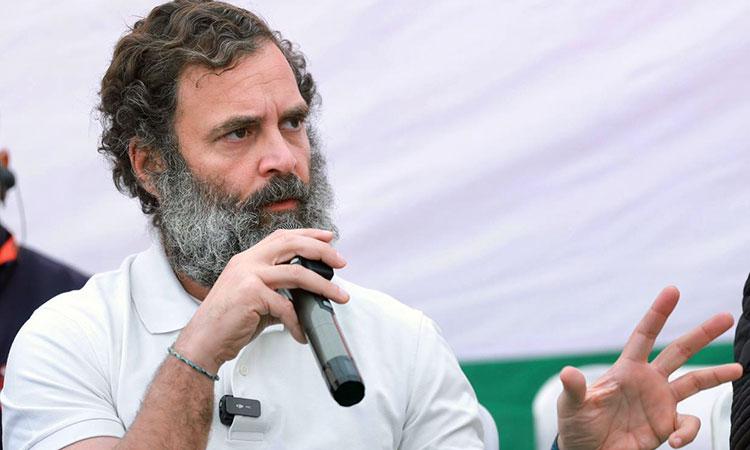 Rahul Gandhi 'fake Hindu', says RSS leader
IANS - Tuesday , 10 January 2023 | 09 : 47 PM
Indresh Kumar alleged it has become Rahul Gandhi's behaviour to speak profusely and urged him against such behaviour, which, he said, had led the people of the country to reject him. Speaking at a mega blanket distribution programme organised by the Manch in Motia Khan here, he also criticised Gandhi's Bharat Jodo Yatra. 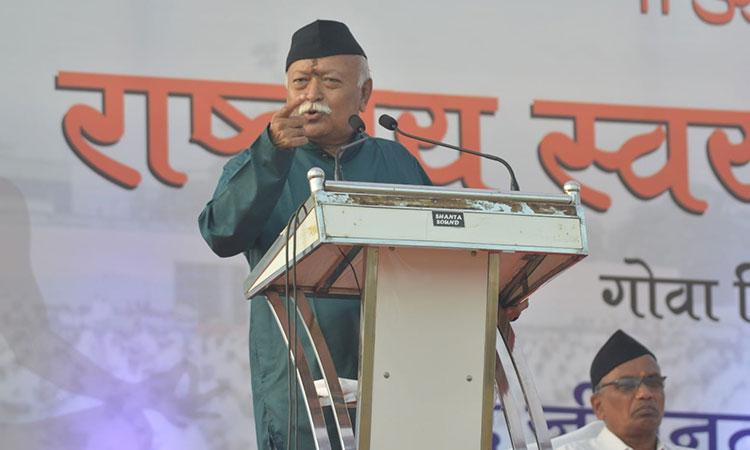 Mohan Bhagwat urges people to join Sangh for unifying society, strengthening nation
IANS - Saturday , 07 January 2023 | 10 : 38 PM
Addressing a volunteers' meet of the RSS here, Bhagwat said: "By strengthening the society, we can see good things happening in the nation. We need to achieve this goal. We need to take it ahead, not to strengthen the RSS, but the nation. If we work together, it will be written in history that the nation became 'Vishwaguru' only because the society reached greater heights." 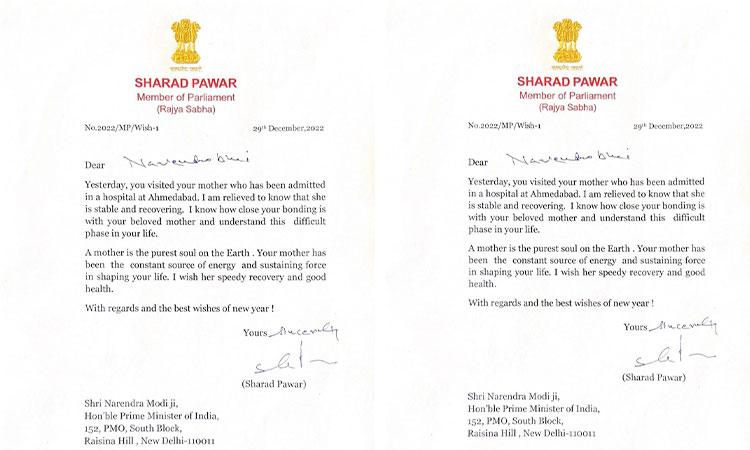 Sharad Pawar writes to PM Modi, enquires after his Mom's wellbeing
IANS - Thursday , 29 December 2022 | 02 : 37 PM
"I read that your mother has been admitted to the hospital and am relieved to know that she is stable and recovering. I know how close you are with your beloved mother and the special bond you share with her and understand this difficult phase in your life," said Pawar, 82.
Advertisement 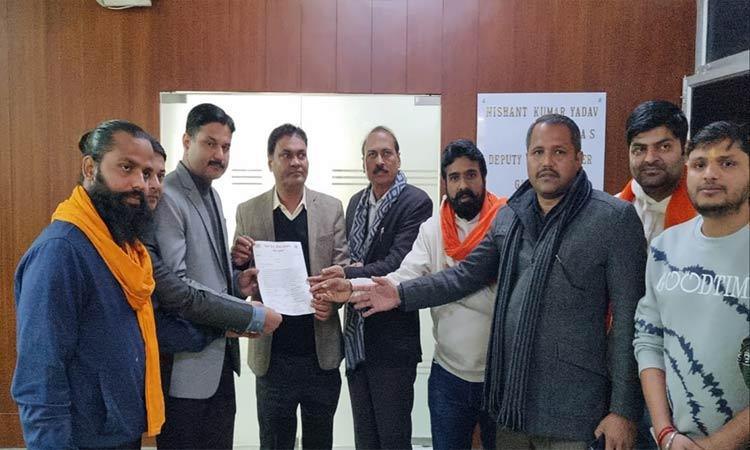 Gurugram: VHP submits memorandum against offering namaz in open
IANS - Wednesday , 28 December 2022 | 09 : 30 AM
The VHP volunteers demanded that the district authorities must take prompt action against an 'illegal' open namaz, as it disturbs harmony among people. They also alleged that women feel unsafe due to offering namaz in the open. 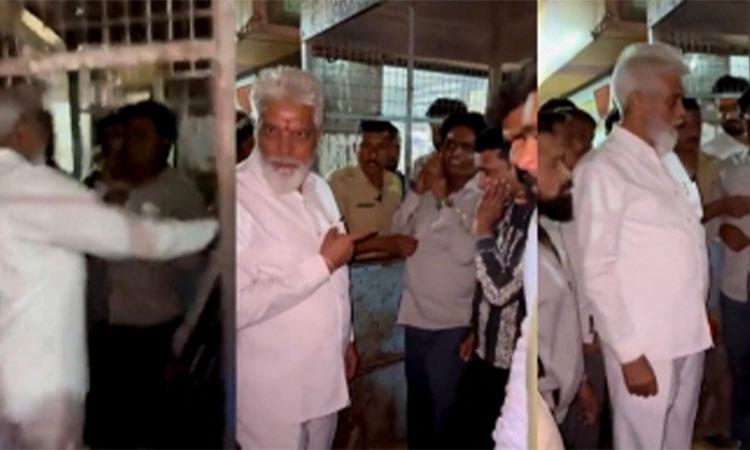 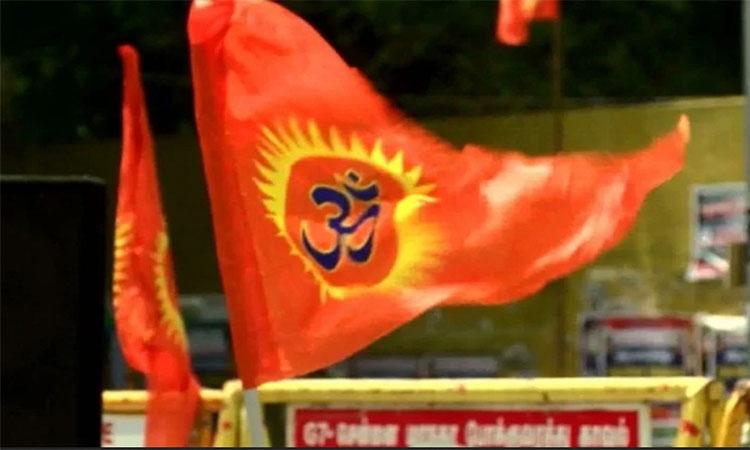 VHP's nationwide campaign against 'love jihad'
IANS - Tuesday , 20 December 2022 | 12 : 09 PM
This is seen as a move to raise Sangh's Hindutva pitch in the coming days.The drive will be launched with an aim to execute 'ghar wapsi' (homecoming) of thousands of Hindus who were 'forced' to embrace Islam or Christianity.
Advertisement