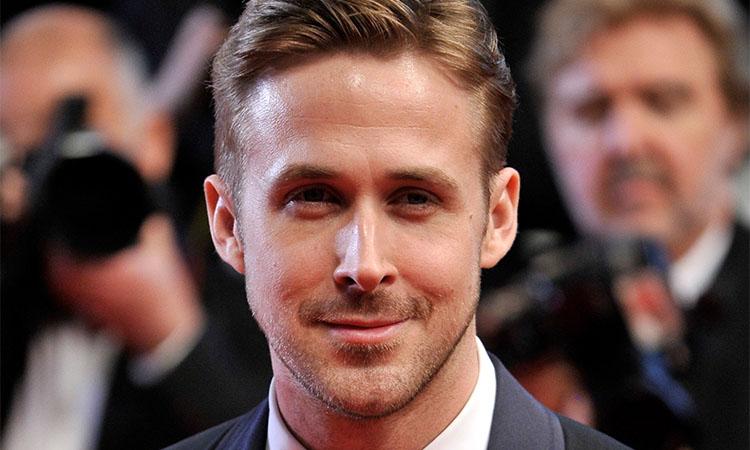 Actress Margot Robbie's 'Barbie' has seemingly found her Ken in actor Ryan Gosling.
IANS - Saturday , 23 October 2021 | 10 : 57 AM
In addition to starring as the iconic doll, Robbie is producing the movie under her LuckyChap Entertainment banner, which is coming off an Oscar-winning run for last year's 'Promising Young Woman'. Producers on 'Barbie' also include LuckyChap's Tom Ackerley and Josey McNamara; Mattel's Robbie Brenner and Ynon Kreiz; and David Heyman. 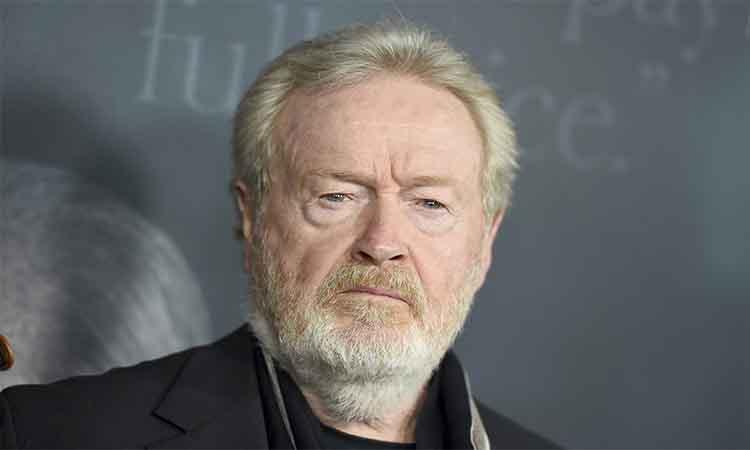 Ridley Scott would be 'stupid' not to direct 'Gladiator' sequel
IANS - Tuesday , 12 October 2021 | 11 : 17 AM
There are speculations that a follow-up to the 2000 historical epic is in the works and Scott shared that it would be foolish if he didn't make the blockbuster, reports femalefirst.co.uk. He told 'The Zoe Ball Breakfast Show' on BBC Radio 2: "How could I not do that? It would be critically stupid of me not to do that, wouldn't it?" 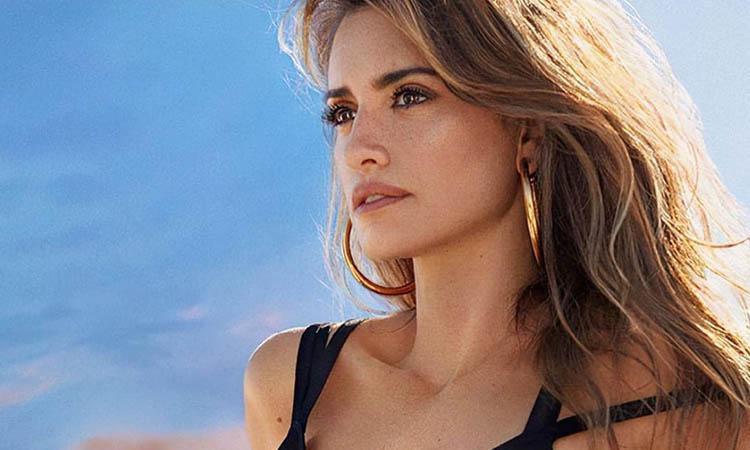 Penelope Cruz tackles stress with meditation
IANS - Monday , 06 September 2021 | 11 : 09 AM
The Spanish star first experimented with meditation when she was a teenager but she started taking it seriously to decompress from her film sets and to ease any worries she may have. Cruz said: "I practiced meditation as a teenager, I stopped for a while, then I took the transcendental meditation courses and I chose to dedicate myself to it."
Advertisement 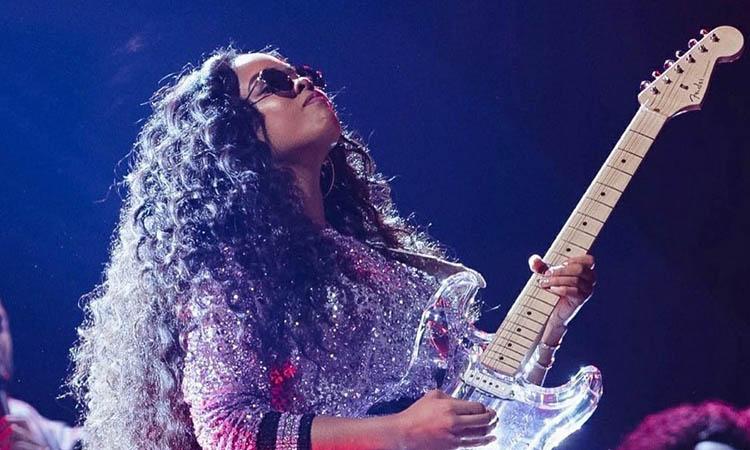 Oscar-winner H.E.R likely to debut in 'The Color Purple' movie musical
IANS - Monday , 30 August 2021 | 11 : 11 AM
Warner Bros is behind the feature adaptation of the Tony-winning Broadway musical, itself an adaptation of the Pulitzer Prize-winning 1982 novel by Alice Walker, on which the Oscar-nominated Steven Spielberg-directed 1985 movie was also based. The story centers on a woman named Celie Harris and tracks her lifelong struggles as an African American woman living in the American South. 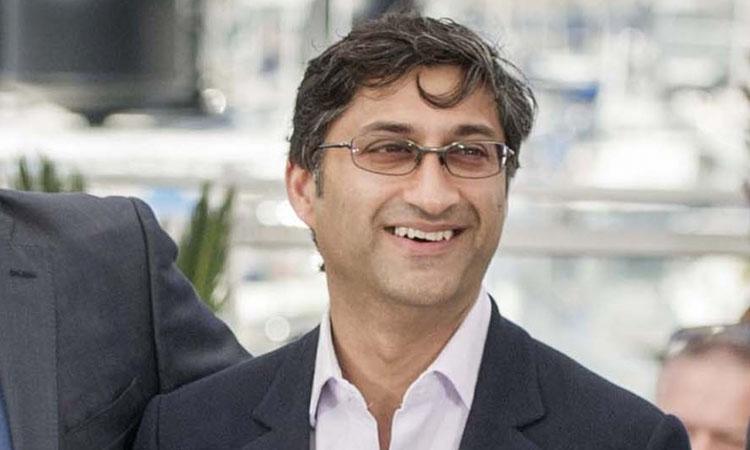 Oscar winner Asif Kapadia-backed Indian web series 'The Last Hour' to drop on May 14
IANS - Wednesday , 05 May 2021 | 04 : 50 PM
"Amit and I share an interest in the supernatural, and he is particularly fascinated by the concept of playing with time. We wanted to create a series that was original, authentic and riveting. I am so excited to launch 'The Last Hour' to audiences across the world," said Kapadia, who bagged the Academy Award for the Best Documentary (Feature) in 2016, for his film "Amy". 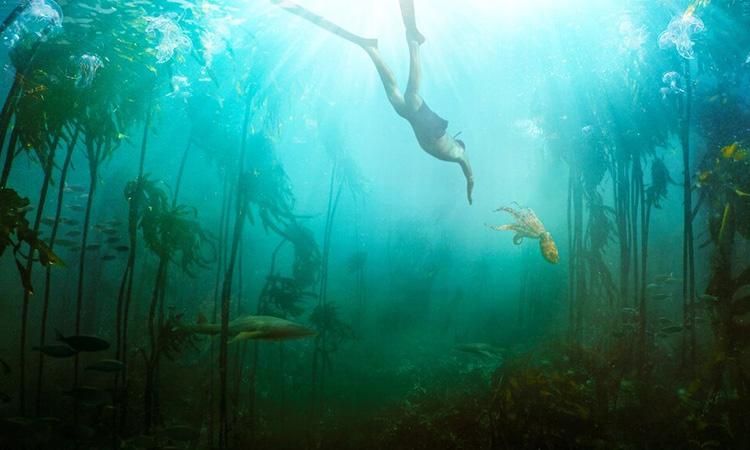 Unusual true love story of a human and an octopus wins Oscar!
IANS - Wednesday , 28 April 2021 | 05 : 28 PM
The heart-warming story of the human-octopus friendship My Octopus Teacher documentary made it to the hearts of the Oscar Jury as it won the Best Documentary at the 93rd Academy Awards at Los Angeles. 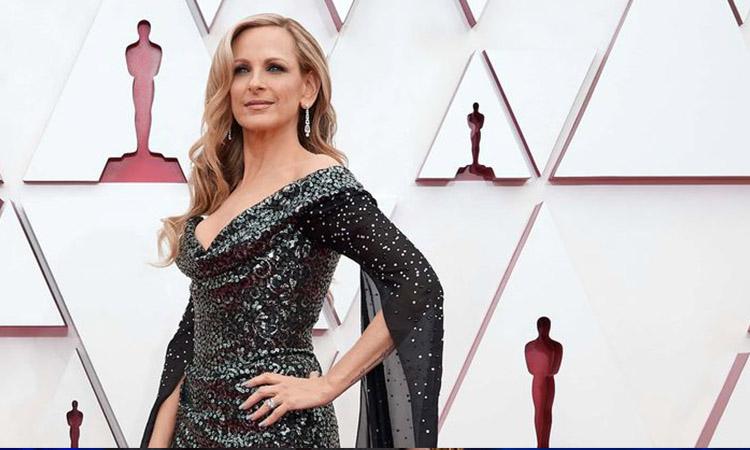 Oscars 2021 trolled for cutting away during hearing-impaired presenter Marlee Matlin's speech
IANS - Monday , 26 April 2021 | 03 : 10 PM
A huge uproar has followed on Twitter, with people commenting that it was rude on part of the Oscars to pan the camera away from her when she was signing. A user posted: "And they didn't subtitle when Marlee Matlin was sign-presenting *off camera*.
Advertisement 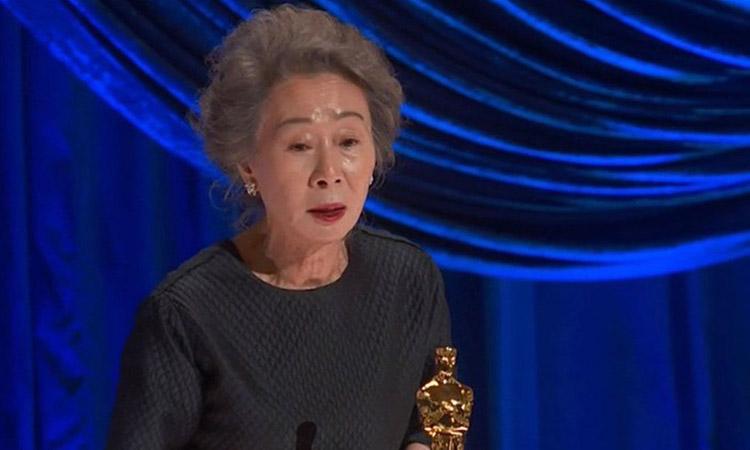 Oscars 2021: Korean actress Youn Yuh-jung's epic reply when asked what Brad Pitt smells like
IANS - Monday , 26 April 2021 | 03 : 03 PM
"I didn't smell him. I am not a dog," she replied. Yuh-jung said Pitt announcing her name was something she found too good to be true. "I couldn't believe he announced my name, so I had a black-out for a couple of seconds," she said. 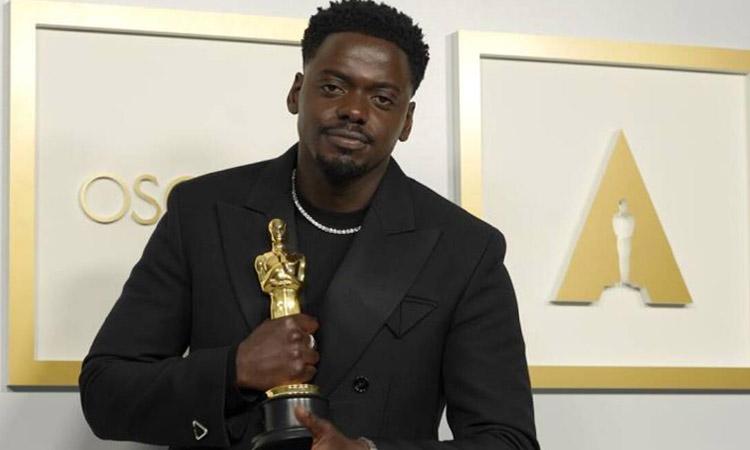 Oscars 2021: Daniel Kaluuya credits parents having sex for win, mom's reaction goes viral
IANS - Monday , 26 April 2021 | 02 : 23 PM
The nominees in the Best Supporting Actor were announced by last year's Best Supporting Actress Laura Dern. Later, on winning, Kaluuya said: "I'd like to thank my mom. Thank you so much for pouring into me. You gave me everything. You gave me your factory settings so I can stand at my fullest height."
Advertisement