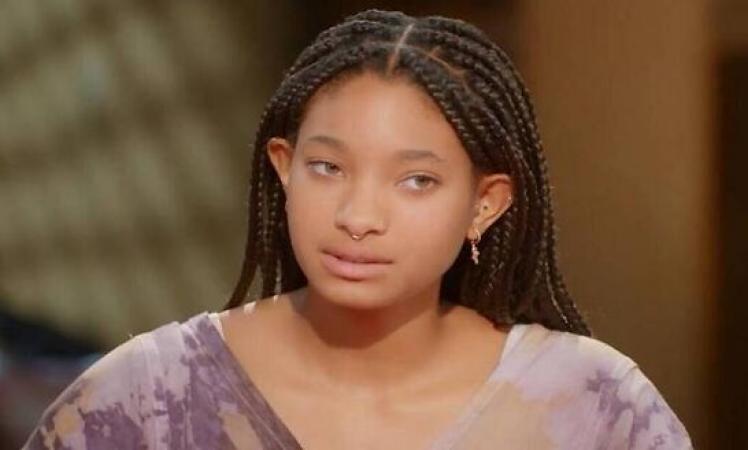 Willow Smith on dad Will's Oscars slap: 'I see my family as being human'
IANS - Saturday , 06 August 2022 | 04 : 06 PM
In a new interview, the 21-year-old singer shared why the awkward confrontation between her father and Chris Rock didn't disrupt her, reports aceshowbiz.com. Willow said it is part of "humanness" to make errors after the 53-year-old actor stormed the stage of this year's Academy Awards to whack the 57-year-old stand-up comic for making a joke about his wife's haircut. She told Billboard in an interview "I see my whole family as being human, and I love and accept them for all their humanness." 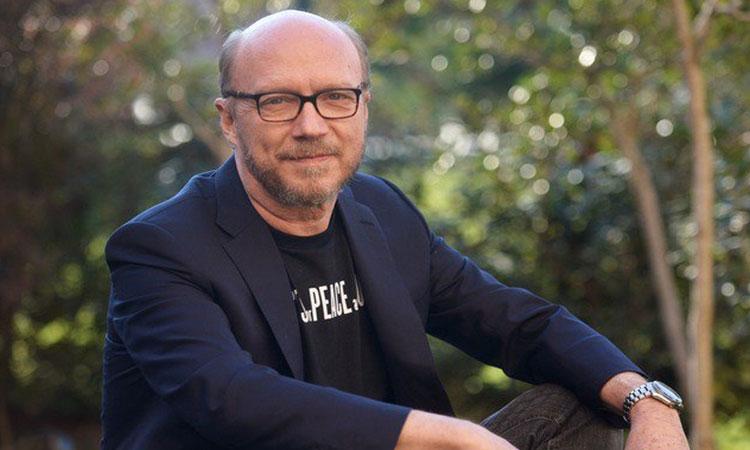 Sexual assault case against Paul Haggis dismissed by Italian court
IANS - Monday , 01 August 2022 | 01 : 22 PM
Haggis was arrested on June 19 in Ostuni, a location in the southern region of Puglia on the heel of the Italian boot, on charges of sexual assault allegedly inflicted to a 28-year British woman over the course of two days in June. 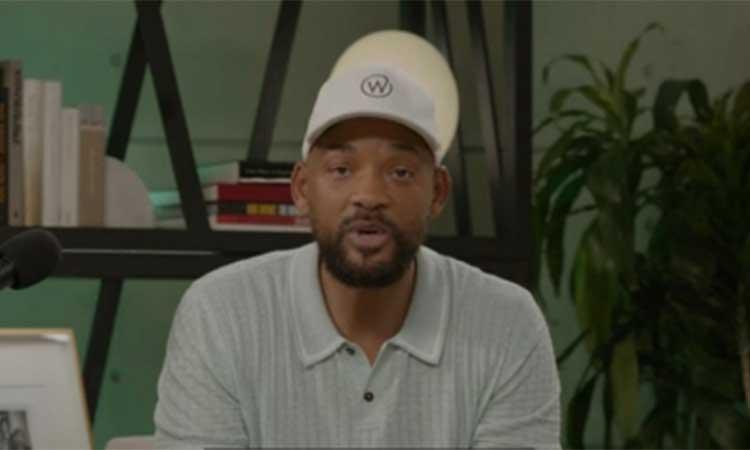 WATCH | Will Smith apologises to Chris Rock for 'unacceptable' Oscars night slap
IANS - Saturday , 30 July 2022 | 11 : 34 AM
In an emotional YouTube post, according to 'Variety', Smith addressed why he did not apologise to Rock when he accepted the Best Actor prize for his work in 'King Richard' shortly after he ch"It's all fuzzy," Smith said. "I've reached out to Chris and the message that came back is he's not ready to talk, and when he is, he will reach out." Smith once again rearged the stage and slapped the comic for making a joke about his wife Jada Pinkett Smith's short haircut. 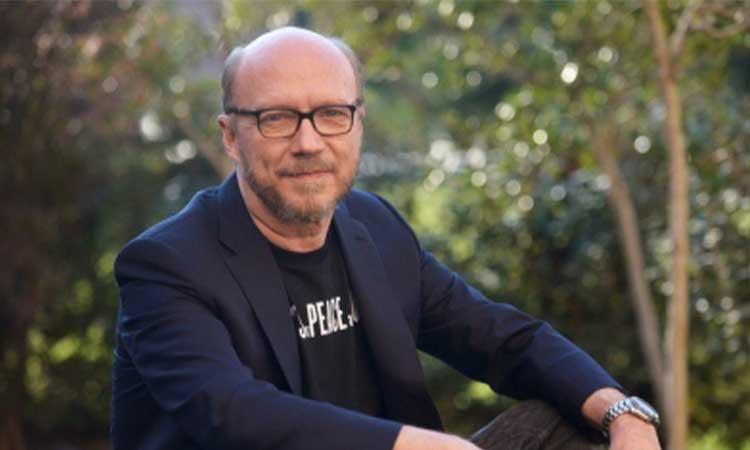 Oscar-winning filmmaker Paul Haggis arrested in Italy on sexual assault charges
IANS - Monday , 20 June 2022 | 10 : 43 AM
According to several Italian press reports and a note from the public prosecutor of the nearby city of Brindisi, Haggis is charged with forcing a young "foreign", meaning non-Italian, woman to undergo sexual intercourse over the course of two days in Ostuni, where he was scheduled to hold several master classes at the Allora Fest.
Advertisement

After Oscars slapgate, Will Smith in India to meet Sadhguru
IANS - Saturday , 23 April 2022 | 11 : 08 PM
'The Pursuit of Happyness' actor hit the headlines because of the incident at the Oscars where he assaulted comedian Chris Rock after the latter made fun of Smith's wife Jada Pinkett Smith's bald head. Post that Smith has been banned from attending any Academy event for the next 10 years, including the Oscars. He had won the Best Actor award for 'King Richard'.

Academy's Oscars ban on Smith can't stop his future noms, wins
IANS - Saturday , 09 April 2022 | 01 : 21 PM
In a statement issued after its 54-member Board of Governors took the call, the Academy noted: "The 94th Oscars were meant to be a celebration of the many individuals in our community who did incredible work this past year; however, those moments were overshadowed by the unacceptable and harmful behaviour we saw Mr Smith exhibit on stage." 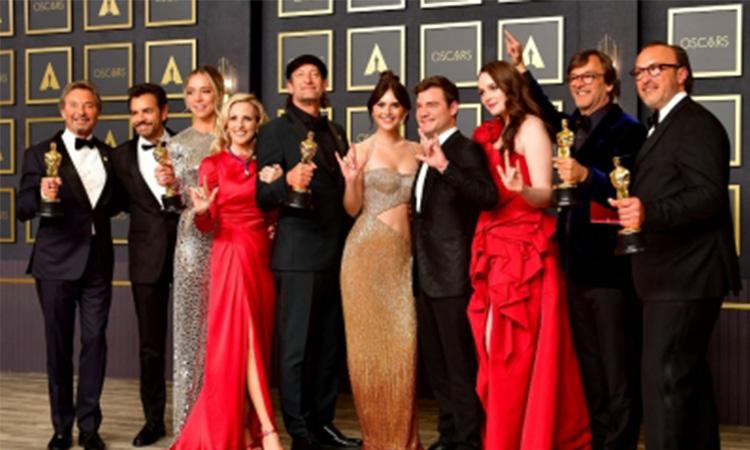 'CODA' is an expression of the new OTT-led era of entertainment
IANS - Saturday , 02 April 2022 | 05 : 30 PM
Months later, Wright won the Golden Globe for Best Actress - Television Drama Series. Since then, there's been no looking back for streamers as year after year they have been in contention for top entertainment awards across categories, firmly establishing their presence as the new global content powerhouses. And their coming of age was announced at the recently concluded Oscars, before the chatter about the awards was jettisoned by the Will Smith 'slapgate', when the Apple TV+ film, 'CODA', went home with the best picture trophy. Apple TV+ made movie history by becoming the first streaming service to win the best picture accolade at the Academy Awards, which just completed their 94th year.
Advertisement