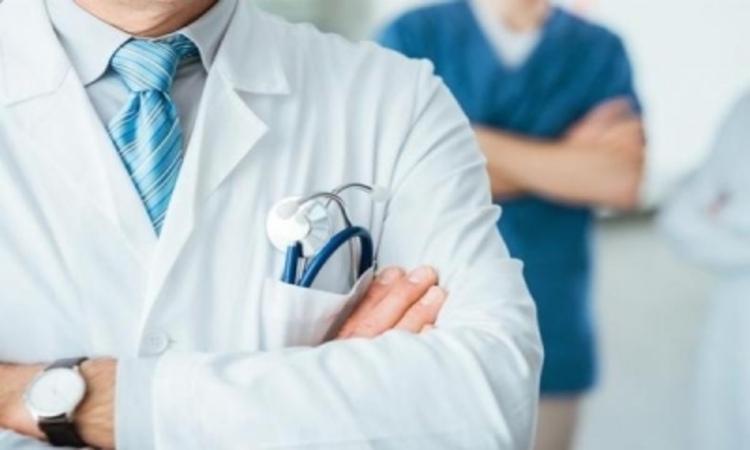 Pandemic to endemic, people have to adapt to new reality, say doctors
IANS - Sunday , 23 January 2022 | 04 : 21 PM
While billions got affected by this deadly virus, more than five million have lost their lives. Even after two years since this novel coronavirus first started impacting human lives, the Covid-19 crisis is far from over.

5 valuable tips to follow during Omicron wave
Newsmen Lifestyle Desk - Monday , 17 January 2022 | 04 : 13 PM
Dr. Younus, the Chief of Infectious Diseases at the University of Maryland Upper Chesapeake Health (UM UCH), wrote on social media that ever since the outbreak of the pandemic two years ago, this was the first time that he had gone down with COVID.  Post recovery, he has shared five valuable recommendations for those infected with the same Omicron strain.

Indians still careless despite Omicron
IANS - Thursday , 06 January 2022 | 03 : 51 PM
The snap poll had a sample size of 1,942. To a question if people were generally wearing masks and taking precautions, only 21.8 per cent of the respondents agreed that people were indeed wearing masks and taking precautions. In sharp contrast, 41.5 per cent said wearing of masks and other precautions were being followed "only sometimes" while another 33.8 per cent said they were mostly not being followed. 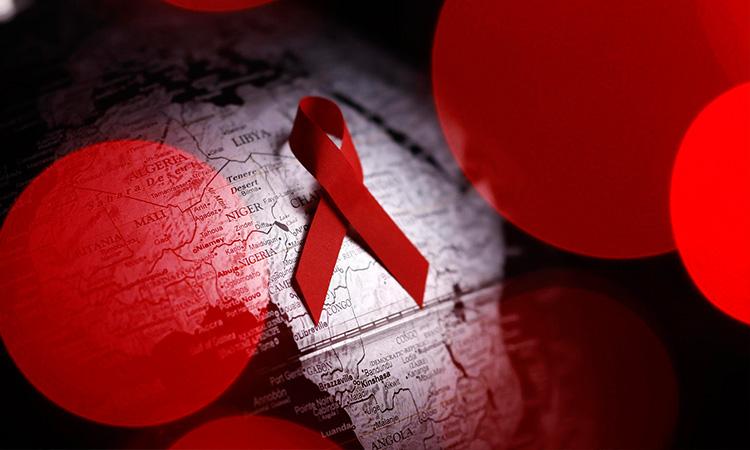 Is untreated HIV behind emergence of Omicron?
IANS - Tuesday , 21 December 2021 | 09 : 50 PM
To explore the link, a team of scientists have launched a probe into mutations taking place inside infected people whose immune systems have already been weakened by other factors, including, though not limited to, untreated HIV, BBC reported. It has already been observed that Covid-19 can linger for many months in patients who are HIV-positive but who have, for varying reasons, not been taking the medicines that would enable them to lead healthy lives.