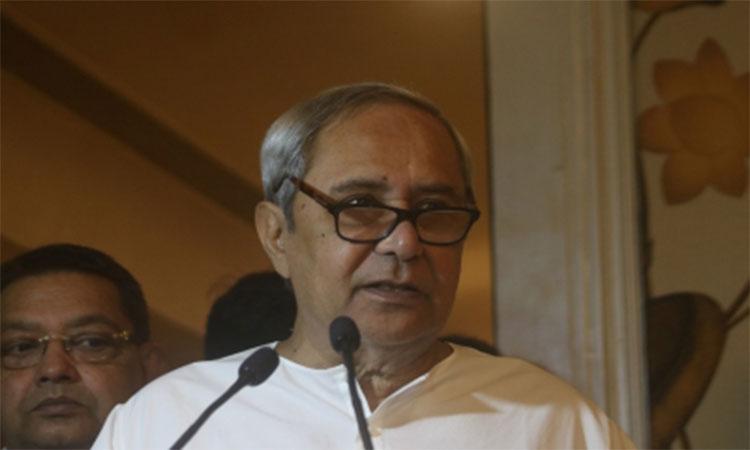 Five-time Odisha CM Patnaik owns assets worth Rs 64.97 cr
IANS - Saturday , 24 September 2022 | 09 : 55 AM
The asset details of Patnaik and his cabinet colleagues have been uploaded on the website of the Chief Minister's Office (CMO). Patnaik's declaration revealed that he has six bank accounts in locations such as New Delhi, Bhubaneswar, Hinjilicut in Ganjam, and Padampur in Bargarh. 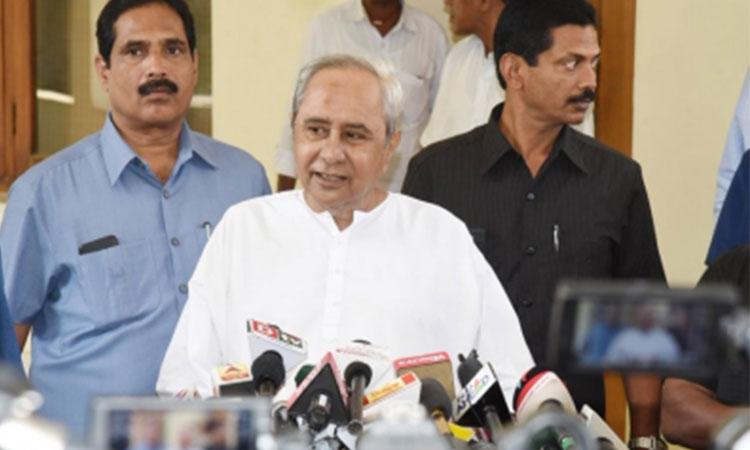 Odisha cabinet rejig: 21 Ministers take oath, 7 new faces inducted
IANS - Sunday , 05 June 2022 | 03 : 04 PM
For the first time, the swearing-in ceremony was organised at the Lok Seva Bhawan (state secretariat). Governor Ganeshi Lal administered the oaths of office and secrecy to the newly-inducted ministers in presence of Chief Minister Patnaik and senior BJD leaders. As many as 13 minister-designates have sworn in as cabinet minister while eight others took oath as minister of state (MoS). There were 20 members in the last council of ministers of Naveen. 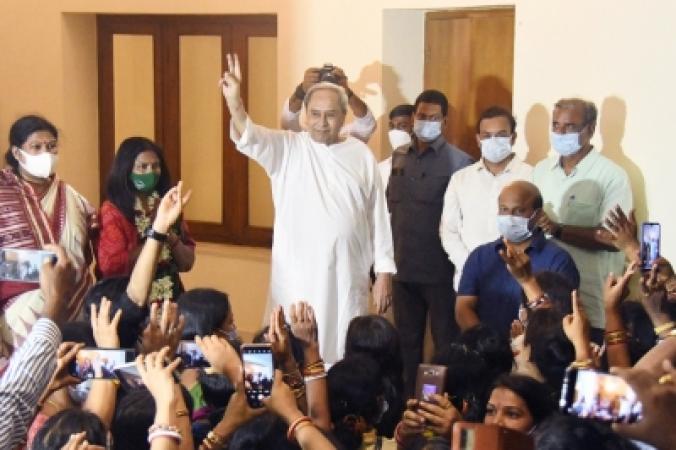 BJD registers landslide victory in urban body polls
IANS - Sunday , 27 March 2022 | 09 : 28 AM
The State Election Commission (SEC) conducted elections for 109 ULBs on March 24. The results of 105 municipalities/notified area councils (NACs) and three municipal corporations of Bhubaneswar, Cuttack and Berhampur were declared on Saturday. However, the counting of votes of Dhamnagar NAC was halted due to some reason, sources said. The BJD has won chairperson seats in 73 municipalities/NACs and mayor seats in all three municipal corporations -- Bhubaneswar, Cuttack and Berhampur.
Advertisement