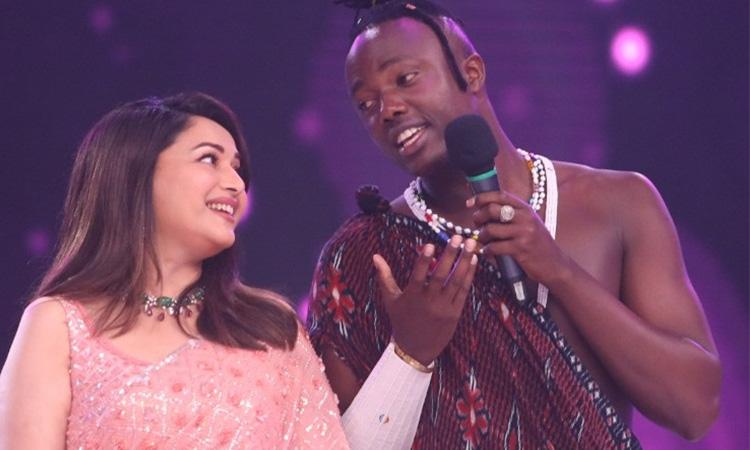 Jhalak Dikhhla Jaa 10': Kili Paul grooves to hit track 'Channe Ke Khet Mein' with Madhuri
IANS - Friday , 07 October 2022 | 10 : 00 PM
Kili Paul is all set to be seen on the television show 'Jhalak Dikhhla Jaa 10" as a special guest. He will be entertaining the judges Karan Johar, Madhuri Dixit Nene, and Nora Fatehi with his dance moves on the Bollywood tracks. Kili will be shaking legs with Madhuri and singing her famous track 'Channe Ke Khet Mein' from the 1994 film 'Anjaam'.

Madhuri Dixit buys apartment worth Rs 48 crore in Mumbai
IANS - Wednesday , 05 October 2022 | 11 : 36 PM
The plush property is part of the Indiabulls Blu project and the area of the apartment, which is on the 53rd floor of the building, is reportedly 5,384 square feet. What's more? The apartment comes with seven car parking spaces. According to media reports, Madhuri signed the conveyance deed with the seller, Calleis Land Development Private Limited, last month when she paid a stamp duty of Rs 2.4 crore. 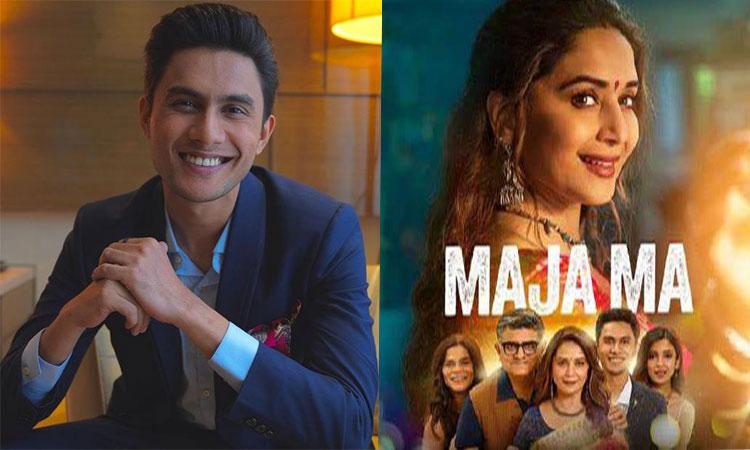 Ritwik Bhowmik says he couldn't have asked for a better film debut than 'Maja Ma'
IANS - Wednesday , 05 October 2022 | 02 : 54 PM
The actor, who plays the role of Tejas, Pallavi Patel's (Madhuri Dixit) son in the film, said: "I really love listening to stories. So whenever I hear something interesting, be it a film or a show, I become very excited at the potential to be a part of it. When I was auditioning for this film, I didn't know the entire plot. All I knew was that Anand Tiwari sir was directing it and that this is a Prime Video film." 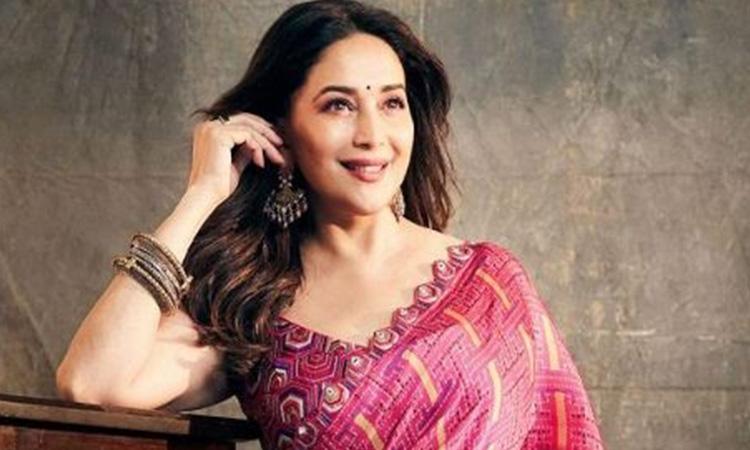 Madhu Dixit: Back in 90s, writers used to pen scripts on sets
IANS - Friday , 23 September 2022 | 07 : 25 PM
Madhuri Dixit then mentioned how the industry has started taking writing - the bedrock of any film, quite seriously, "We have table reading sessions with our fellow cast members now, something which was unheard of back then in the 1990s. We used to get dialogues on the go, just before a shot was supposed to be delivered."
Advertisement 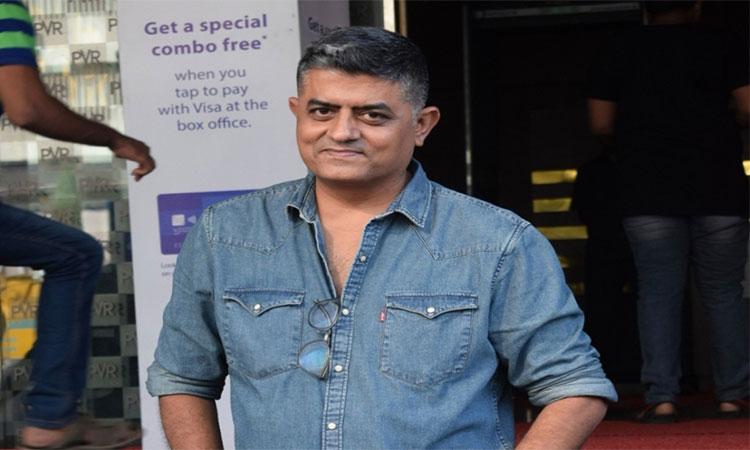 Gajraj Rao on Ritwik Bhowmik: He has very expressive eyes like Ajay Devgn
IANS - Thursday , 22 September 2022 | 05 : 08 PM
Actor Gajraj Rao, who will be soon seen in the upcoming streaming movie 'Maja Ma', feels that his co-actor in the film, Ritwik Bhowmik has quite an expressive set of eyes. The senior actor went on to compare Ritwik's eyes with that of Bollywood superstar Ajay Devgn's. 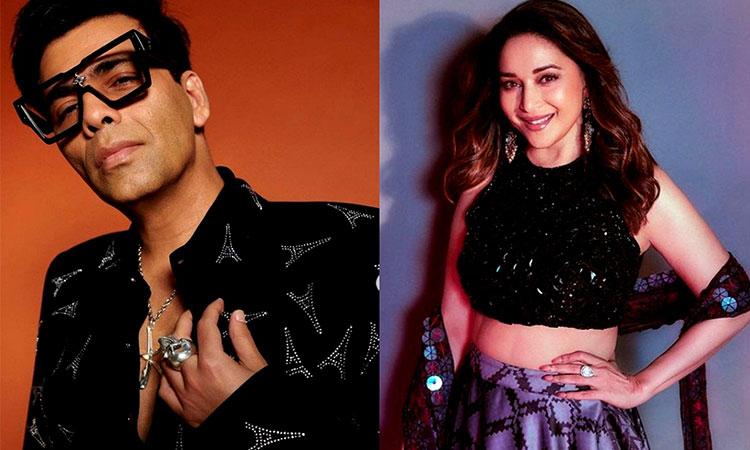 When I met Madhuri on 'Jhalak...' sets, it was like a reunion: Karan Johar
IANS - Saturday , 27 August 2022 | 01 : 20 PM
The Dharma Productions boss Karan Johar is back on the dance reality show 'Jhalak Dikhhla Jaa 10' after a gap if five years as a judge along with Madhuri Dixit and Nora Fatehi. During the show launch, he shares with IANS about what the new season has in store for the audience.

Madhuri Dixit: OTT platforms allow artistes to explore global stories
IANS - Friday , 18 March 2022 | 02 : 17 PM
Actress Madhuri Dixit Nene, who recently made her OTT debut with the series, 'The Fame Game', feels that the medium of OTT makes a film artiste one with the global platform as the distribution of content on OTT is worldwide. 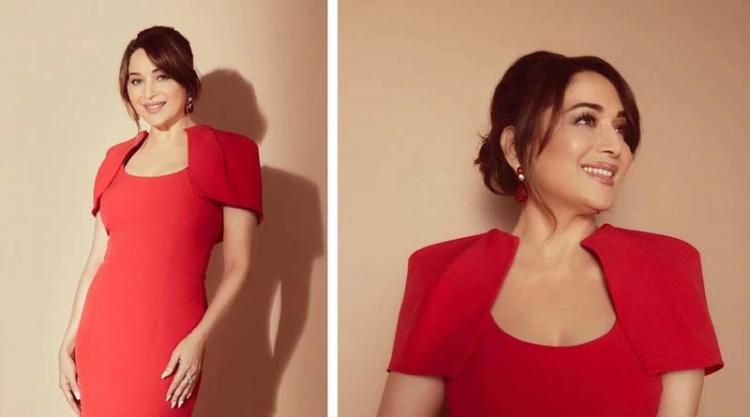 Madhuri Dixit talks about the dual world her 'The Fame Game' character resides in
IANS - Wednesday , 23 February 2022 | 02 : 22 PM
While dissecting the complexity of her character Anamika Anand who lives a dual life, Madhuri said "Well, Anamika is a very popular actress. Her home life is seemingly very ideal, and everybody looks up to her. She has two children, a husband and a mother who lives with her. It all seems perfect. "But what goes on within the four walls is something that people don't see. She has two sides to her, one for the world and one for herself."
Advertisement 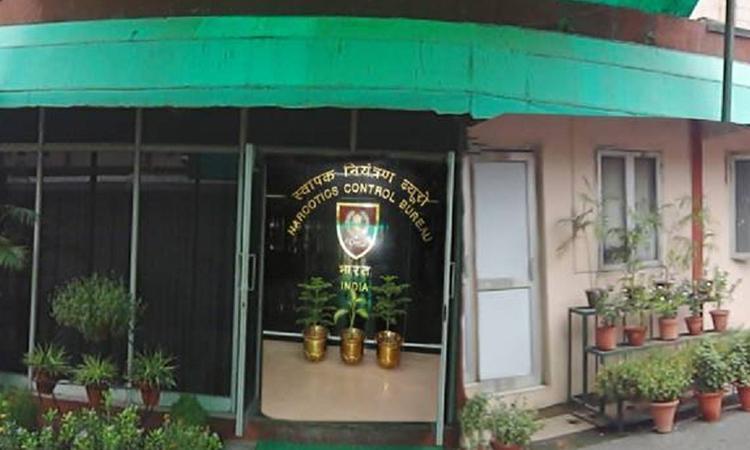 Absconding for nine months, late SSR's neighbour finally arrested
IANS - Friday , 28 January 2022 | 10 : 54 PM
According to the officials, NCB was on lookout for Sahil who was absconding for the last nine months. Notably, the name of Sahil Shah, an immediate neighbour of late Sushant Singh Rajput, first came to light when the agency arrested the first two accused -- Karan Arora and Abbas Lakhani -- in connection with supply of drugs.
Advertisement