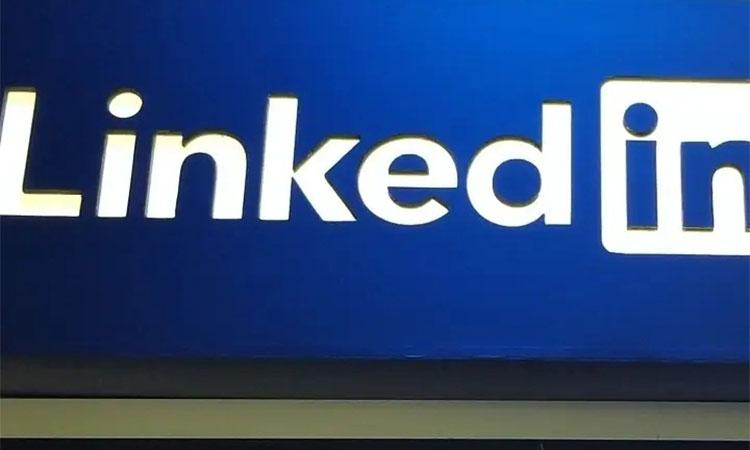 LinkedIn rolls out new tools for better user engagement
IANS - Friday , 12 August 2022 | 10 : 09 AM
The company revealed a 20 per cent increase year-on-year (YoY) among users adding visual content in their posts on the platform. Among the new tools, the company said users can now add a clickable link to images or videos."You can now encourage your followers to take further action on or off LinkedIn by simply adding a clickable link directly onto your images and videos to drive your audience to your website, an upcoming event, recent newsletter or other resources," the company said in a post. 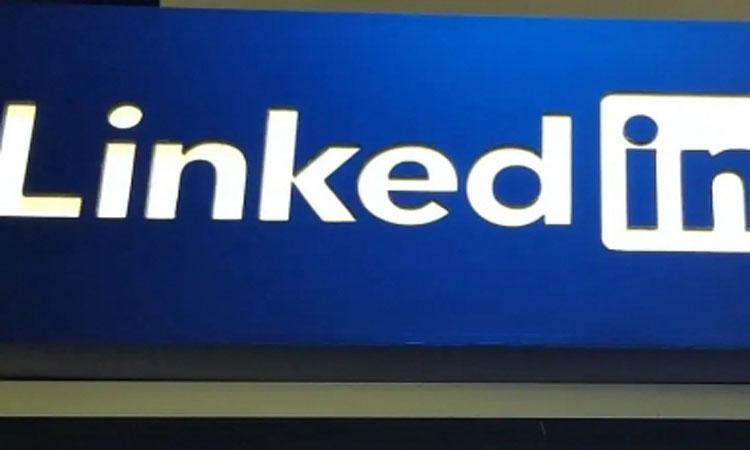 LinkedIn top brand for hackers to steal people data via phishing
IANS - Tuesday , 19 July 2022 | 06 : 07 PM
While LinkedIn was at the top with 45 per cent of all phishing attempts in Q2, its parent company Microsoft moved to the second spot with 13 per cent of all phishing attempts, edging DHL into third place with 12 per cent share, according to Check Point Research. Some new brands entering the top 10 were adidas, Adobe, and HSBC. 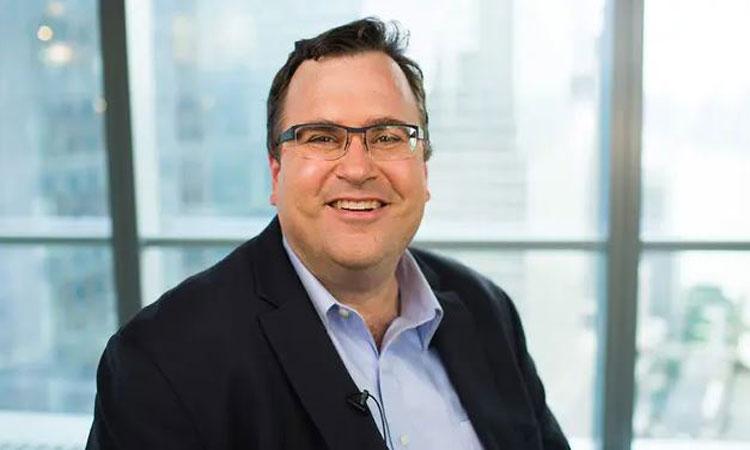 LinkedIn co-founder defends Elon Musk against Trump
IANS - Friday , 15 July 2022 | 06 : 19 PM
Hoffman shared his thoughts about the Musk versus Trump issue in a Twitter thread and said he wasn't surprised that Musk was being attacked by the former President and compared the two men's reputations, reports Teslarati. He added that he supports people working to build a better future for the US and the world. "Not surprised to see Trump's attacks on Elon Musk. Elon's a classic immigrant story - an entrepreneur with a real record of success. 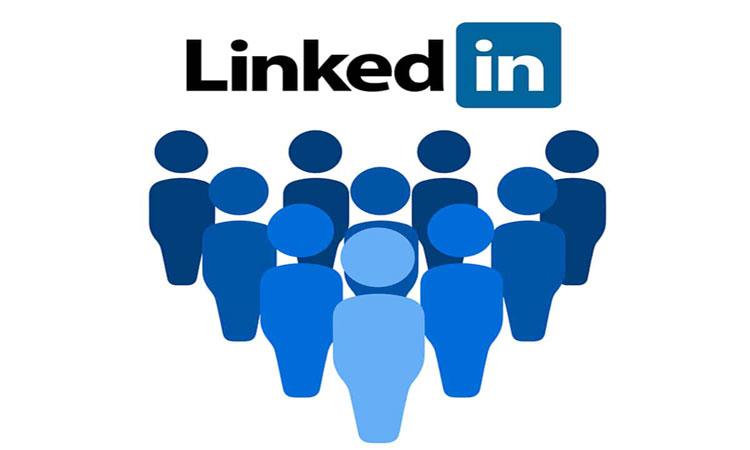 LinkedIn expands its live audio feature for creators
IANS - Thursday , 09 June 2022 | 07 : 31 PM
The company, which first launched live audio events in January, will now open up hosting capabilities to all creators. With the update, all LinkedIn creators who use the platform's "creator mode" will be able to host live audio events so long as they stay in line with the platform's "community policies of being a trustworthy, safe, and professional provider of content," reports Engadget.
Advertisement 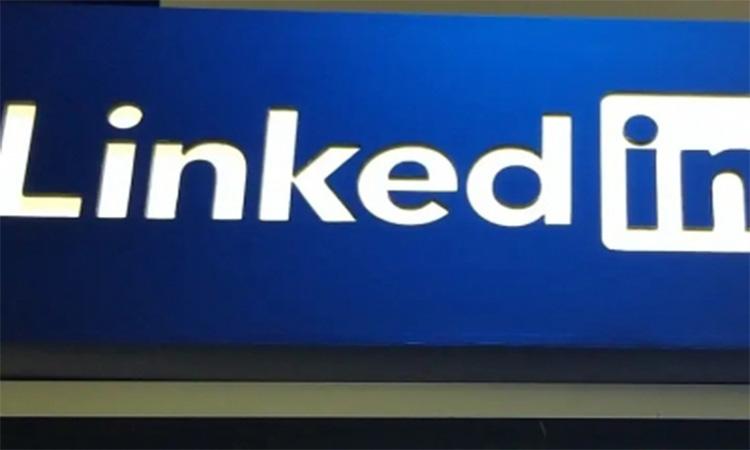 LinkedIn most likely to be imitated in phishing attempts in Q1: Report
IANS - Wednesday , 20 April 2022 | 09 : 40 AM
According to cybersecurity firm Check Point, the report highlighted the brands that hackers most often imitated in the first three months of this year, in order to lure people into giving up their personal data. 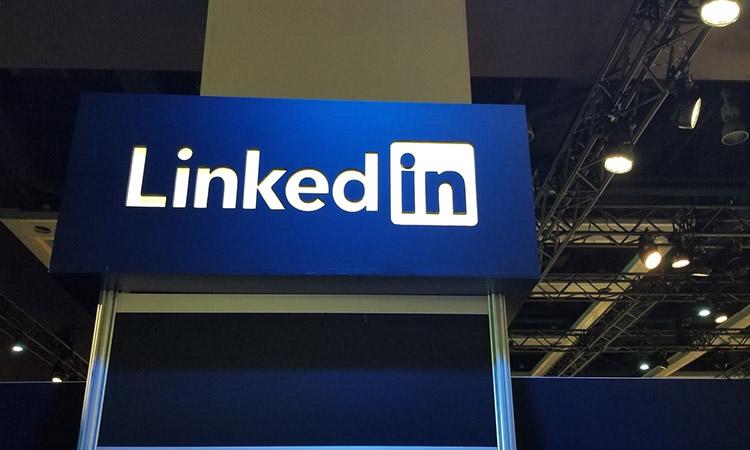 Now connect with people on LinkedIn in Hindi
IANS - Thursday , 02 December 2021 | 01 : 07 PM
With this launch, LinkedIn aims to break down language barriers, providing greater access to professional and networking opportunities to Hindi speakers in India and around the world. With the launch of Hindi, LinkedIn now supports 25 languages globally. "We have witnessed high engagement and member growth in the last year, and it is at this exciting inflection point that we are strengthening our vision to create economic opportunity for 'every' member of the workforce, and taking down language barriers for Hindi speakers across the world," Ashutosh Gupta, India Country Manager, LinkedIn said in a statement. 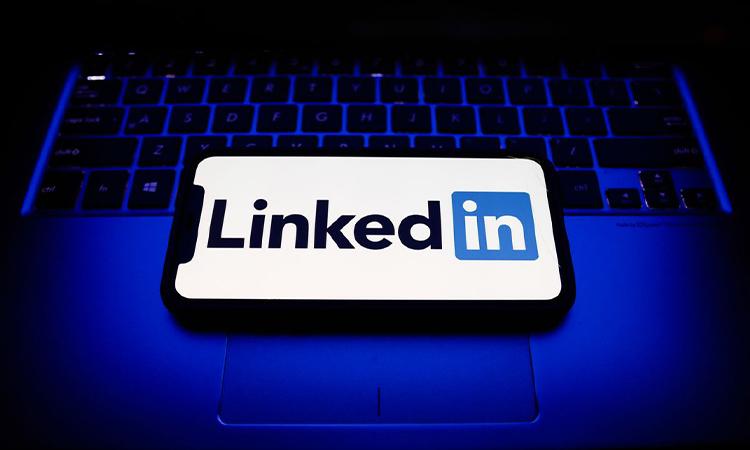 LinkedIn adds new job filters to find remote work
IANS - Thursday , 28 October 2021 | 05 : 54 PM
Users will see the labels when using the social network's job search and Open to Work features, Engadget reported. In the latter case, taking advantage of the filters will privately inform recruiters of the type of work you are looking for, which the company said should help the right job find you. At the same time, the professional networking platform is adding similar filters for company pages, allowing them to indicate things like their vaccine policies and return-to-office plans, the report said. 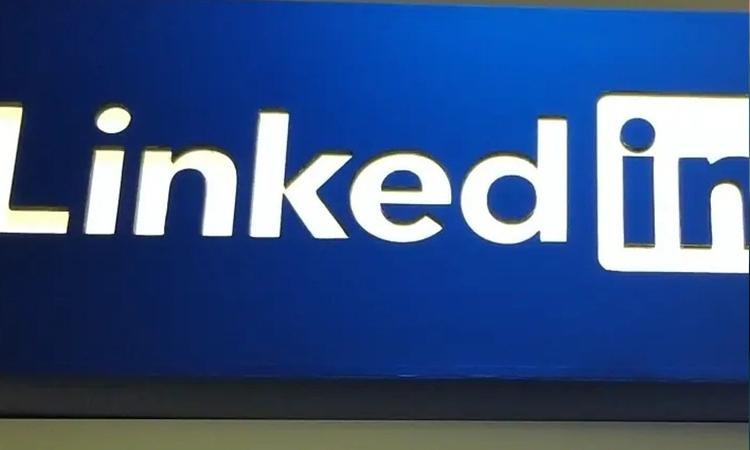 After Microsoft's decision to shut down LinkedIn in China, will more companies follow suit?
IANS - Saturday , 16 October 2021 | 03 : 04 PM
Reuters tweeted, "Seven years after its launch in China, Microsoft is pulling the plug on LinkedIn. The company cited challenges of operating in a country with strict government regulations over content sharing." The American tech giant however said that the company will launch a China-specific jobs-only platform called InJobs, which would not offer social feeds.
Advertisement
Advertisement