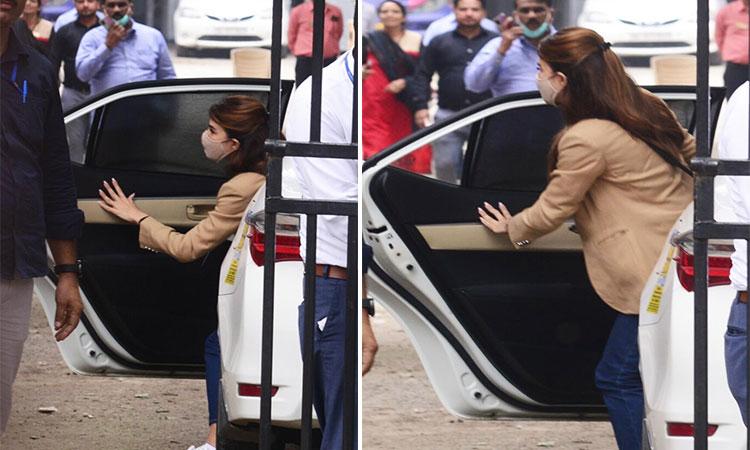 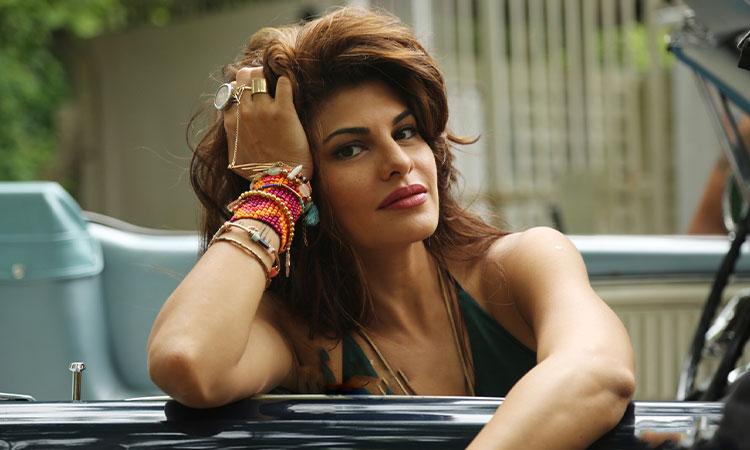 EOW to quiz Jacqueline again on Monday
IANS - Monday , 19 September 2022 | 09 : 00 AM
On Wednesday, the EOW had grilled Jacqueline for over eight hours in connection with the case. As per sources, the EOW has summoned the actress again as it found contradictions in her earlier statements. To clear the contradictions, the EOW had also quizzed another Bollywood personality, Nora Fatehi, and Pinky Irani, an aide of Chandrashekhar, on Thursday. 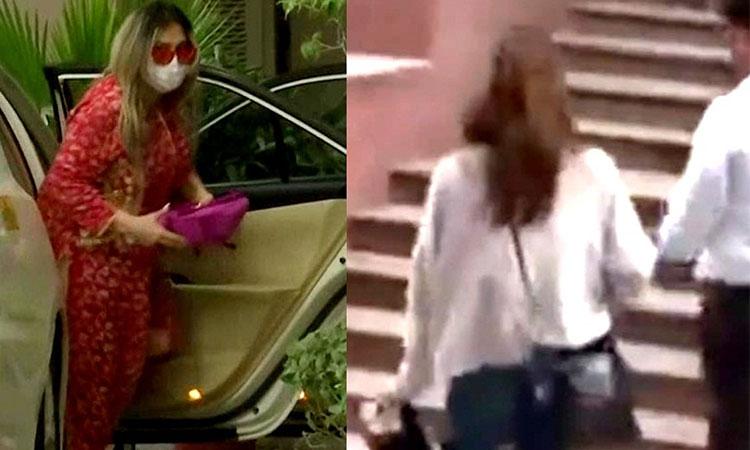 Jacqueline Fernandez joins probe in Sukesh Chandrashekhar extortion case
IANS - Wednesday , 14 September 2022 | 02 : 15 PM
She went inside the EOW office from a back door and was accompanied by her counsels. The EOW had earlier postponed her questioning on her request and had fixed the matter for Wednesday. Pinky Irani, an associate of Fernandez has also been summoned to join the investigation and both are likely to be grilled together. 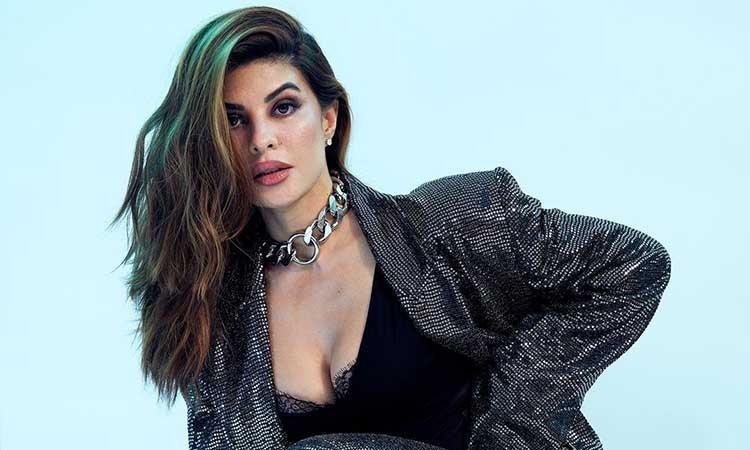 Delhi Police summons Actress Jacqueline to join probe on Wed
IANS - Monday , 12 September 2022 | 06 : 58 PM
Jacqueline Fernandez was asked to appear on Monday but due to some reasons it was postponed. She had written an email to the Delhi Police, requesting them to postpone her questionning, which was scheduled to take place on Monday. Her request was accepted by the police.
Advertisement 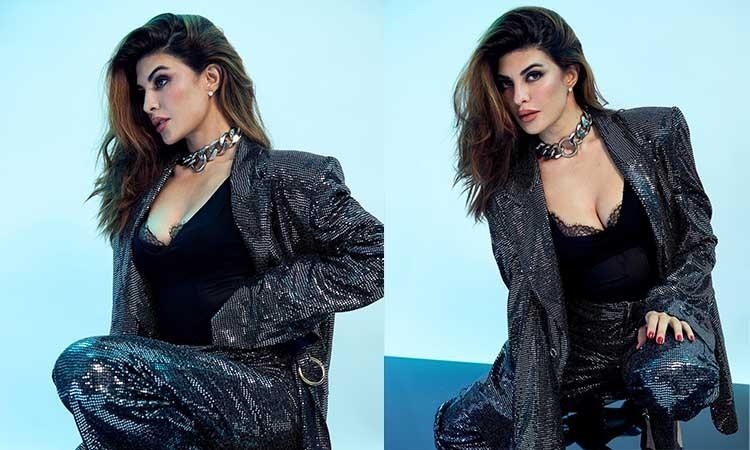 EOW postpones Jacqueline's questioning on her request
IANS - Monday , 12 September 2022 | 12 : 17 AM
A senior police officer said that the actress had requested the police to postpone the questioning which was scheduled to take place on Monday. After going through her request, the EOW allowed her move and postponed her questioning. Now, the EOW will issue her a fresh summon after deciding the next date of her questioning. "She had written us an email in this respect. She had requested in email to postpone the questioning," the official said. Earlier in the first week of September, the EOW officials had recorded the testimony of another Bollywood actress Nora Fatehi in the matter. 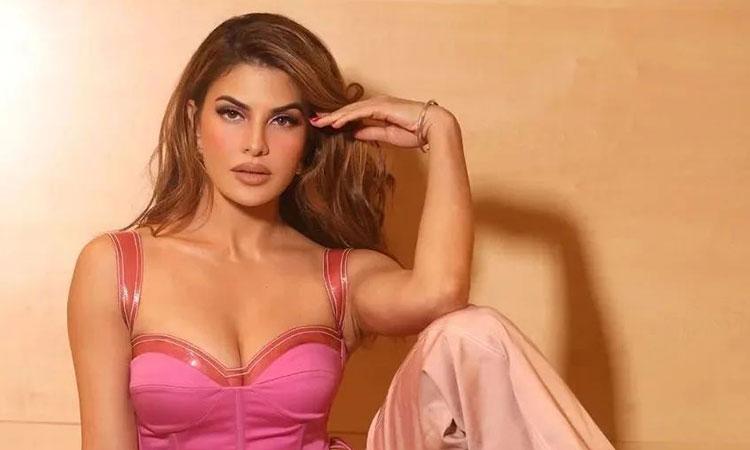 Jacqueline cooked up stories, didn't disclose truth: ED chargesheet
IANS - Thursday , 01 September 2022 | 09 : 15 AM
In the chargesheet, which has been accessed by IANS, the ED accused Fernandez of cooking up false stories to wriggle out of the ongoing investigation. She was also silent as to how the proceeds of crime reached her house, the ED said. "The explanation given by Fernandez about having no knowledge of the criminal antecedents of Chandrashekhar is false and contrary to the evidences collected during the course of investigation," the ED alleged in the chargesheet. During investigation, the ED found that Chandrashekhar met Fernandez through her make-up artiste Shaan Muthalik. 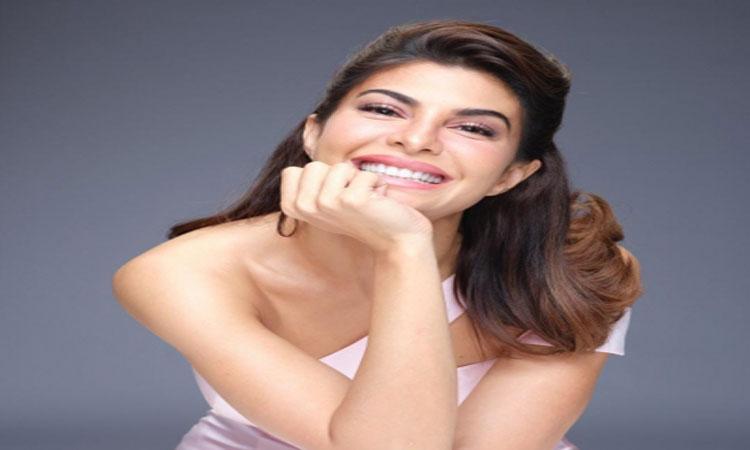 Delhi court summons Jacqueline Fernandez on Sept 26 in extortion case
IANS - Wednesday , 31 August 2022 | 07 : 23 PM
The development came after the Enforcement Directorate (ED) named her in a Rs 200 crore money laundering case. Taking note of the second supplementary chargesheet filed by the ED, special judge Parveen Singh of the Patiala House Court summoned the actress to appear before the court on September 26.
Advertisement