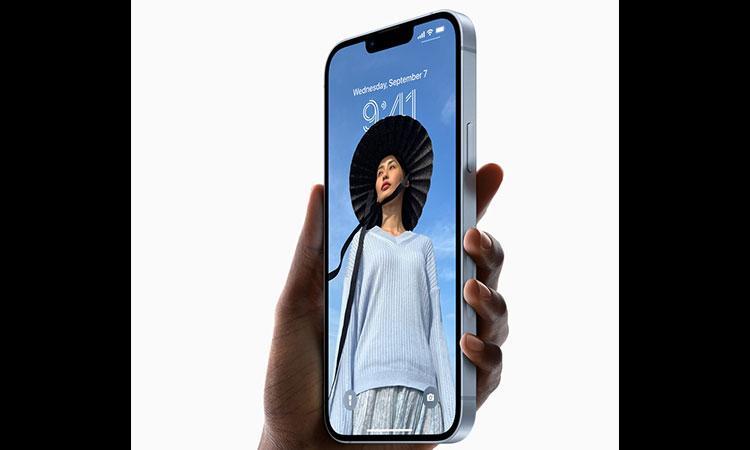 iPhone 14 Plus stumps rivals in bigger screen, longer battery game
IANS - Saturday , 15 October 2022 | 05 : 05 PM
With the 6.7-inch display in iPhone 14 Plus, you can see more content like text and images when browsing the web, without having to scroll as much. In messaging apps, you can see more text and larger text, which is great for accessibility and you have more workspace available for editing content in the Photos app. 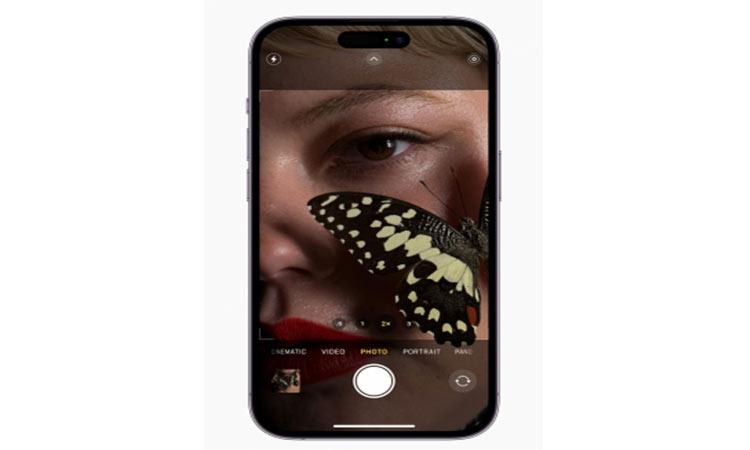 How Apple iPhone 14 Pro is super ideal for India's growing creator economy
IANS - Monday , 10 October 2022 | 03 : 23 PM
Those who do not like bigger displays, iPhone 14 Pro is a perfect companion to create, edit and share videos/photos on social media. Powered by A16 Bionic, the fastest chip ever in a smartphone, iPhone 14 Pro introduces a new class of pro camera system, with the first-ever 48MP Main camera on iPhone featuring a quad-pixel sensor, and Photonic Engine, an enhanced image pipeline that dramatically improves low-light photos. 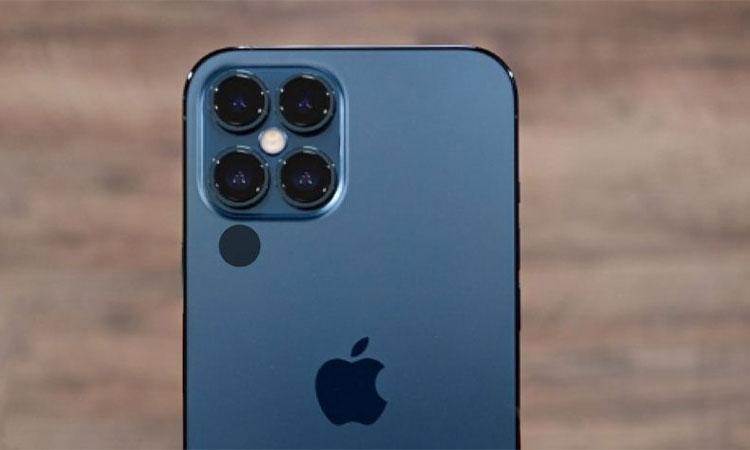 Apple A16 Bionic costs more than twice to manufacture compared to A15
IANS - Saturday , 08 October 2022 | 01 : 48 PM
A Nikkei teardown of Apple's iPhone 14 series models revealed that production costs jumped nearly 20 per cent from its previous iPhone generation which is an all-time high. "The company has not raised prices for its latest model in the US and some other markets, but higher production costs mean that the company's profit margin has likely shrunk," the report mentioned on Friday. 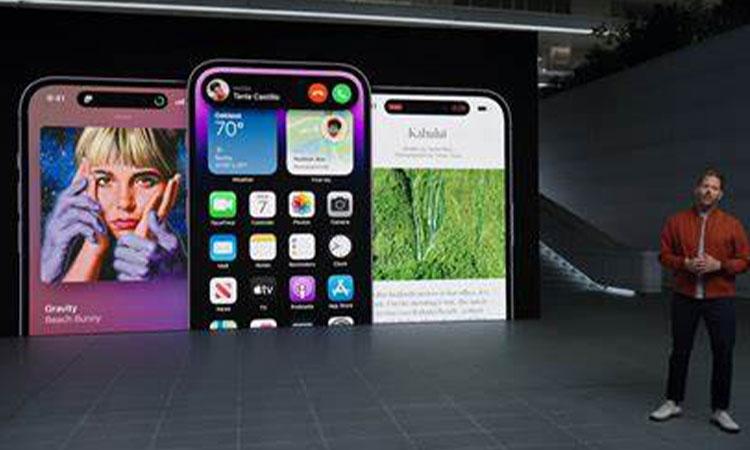 Now get iPhone 14 within minutes via Blinkit in India
IANS - Friday , 16 September 2022 | 04 : 20 PM
On the microblogging site Twitter, Albinder Dhindsa of Blinkit said that this service is currently available in Delhi, Gurugram and Mumbai. "We have partnered with @UnicornAPR to bring Apple iPhone and accessories to Blinkit customers within minutes," Dhindsa wrore on Twitter.
Advertisement 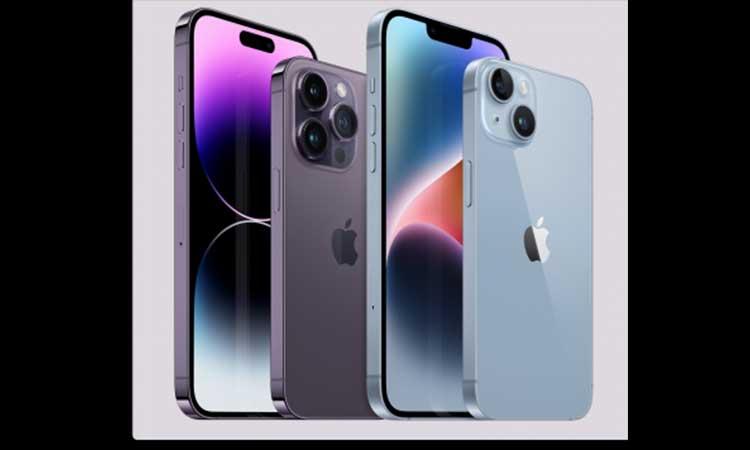 India sees robust pre-order rush for Apple iPhones, 14 and 14 Pro most in demand
IANS - Saturday , 10 September 2022 | 05 : 21 PM
The pre-booking window for Apple iPhone 14 series opened Friday evening and iPhone 14, iPhone 14 Pro and iPhone 14 Pro Max were available for pre-order, which will be available from September 16. Industry sources told IANS that all the three iPhone 14 models -- especially 14 Pro followed by iPhone 14 -- have received tremendous response and after some initial hiccups online, the pre-orders were now smooth.
Advertisement