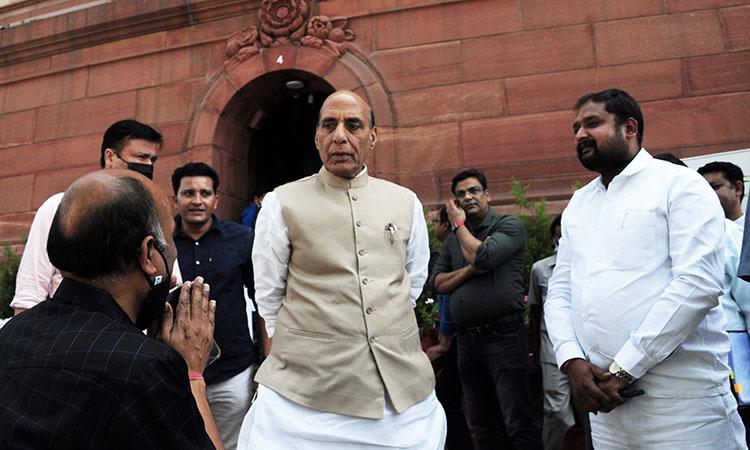 Rajnath calls for indigenisation in defence manufacturing
IANS - Wednesday , 06 April 2022 | 08 : 49 PM
India is dependent on Russia and Ukraine for various components used in arms and ammunition. Speaking during the Air Force Commanders' Conference (AFCC) at Air Headquarters here, Singh discussed the entire canvas of issues and challenges that are being faced by the country. He said he was happy to observe that the directions given by higher authorities were comprehensively being discussed in the conference and would be the guiding light for all future courses of action. 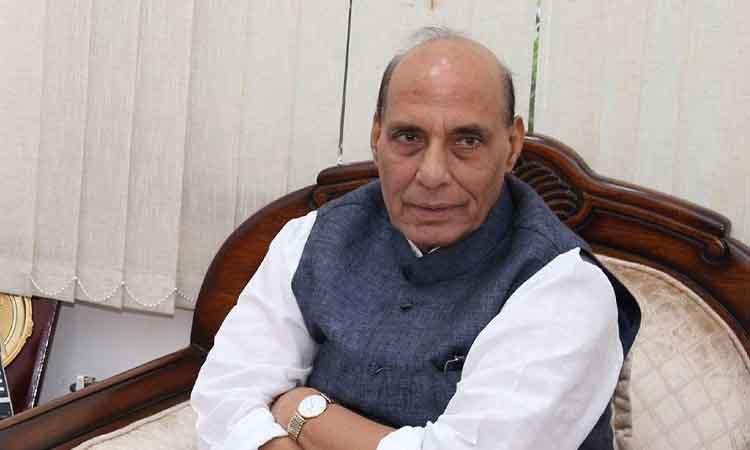 Indian, Israeli Defence Ministers discuss terror threats
IANS - Tuesday , 29 March 2022 | 11 : 48 PM
Indian Defence Minister Rajnath Singh spoke to his Israeli counterpart Benjamin Gantz on Tuesday and expressed condolences on the loss of lives of innocent civilians due to recent terror attacks in Israel. In the call initiated from Tel Aviv, he also said terrorism is a threat to the whole world and it does not have any place in the civilised world. 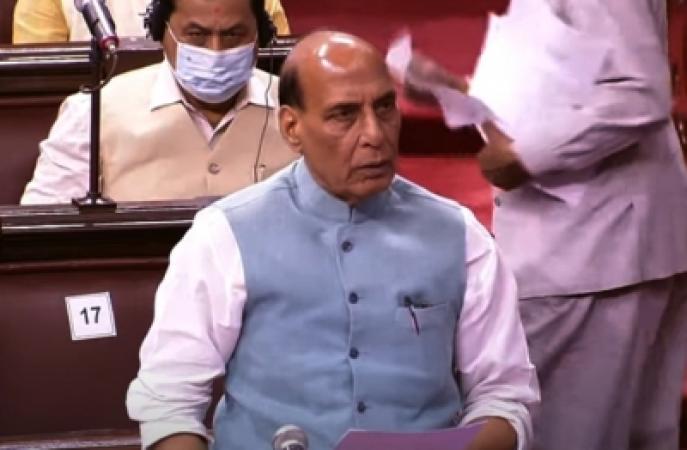 High-level probe ordered on missile misfire incident: Rajnath Singh
IANS - Tuesday , 15 March 2022 | 03 : 10 PM
"The Defence Ministry has taken the issue seriously and the exact reasons behind it would be known once the high-level probe team submits its report," Singh said. Referring to the incident, he said that during routine maintenance and inspection, a missile was accidentally released at around 7 p.m. It was later learnt that the missile had landed inside the territory of Pakistan. While this incident is regretted, we are relieved that nobody was hurt in the accident," Singh further said. 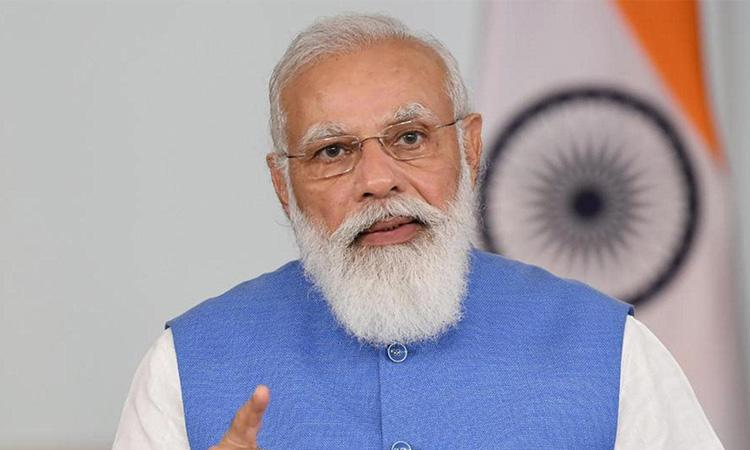 Nation needs contribution of girls & women in defence: PM Modi
IANS - Friday , 28 January 2022 | 08 : 59 PM
The Prime Minister said there are ample opportunities for women, highlighting that they are taking admission in Sainik Schools, and are getting major responsibilities in the army. "The daughters of the country are flying fighter planes in the Air Force," said the Prime Minister during his address at the National Cadet Corps (NCC) Rally at the Cariappa Ground in the national capital. The Prime Minister also said it should be the government's endeavour to include "more and more daughters" in the NCC.
Advertisement

PM, Defence Minister laud Army's contribution towards national safety
IANS - Saturday , 15 January 2022 | 12 : 24 PM
In a series of tweets, the Prime Minister said: "Best wishes on the occasion of Army Day, especially to our courageous soldiers, respected veterans and their families. The Indian Army is known for its bravery and professionalism. Words cannot do justice to the invaluable contribution of the Indian Army towards national safety. 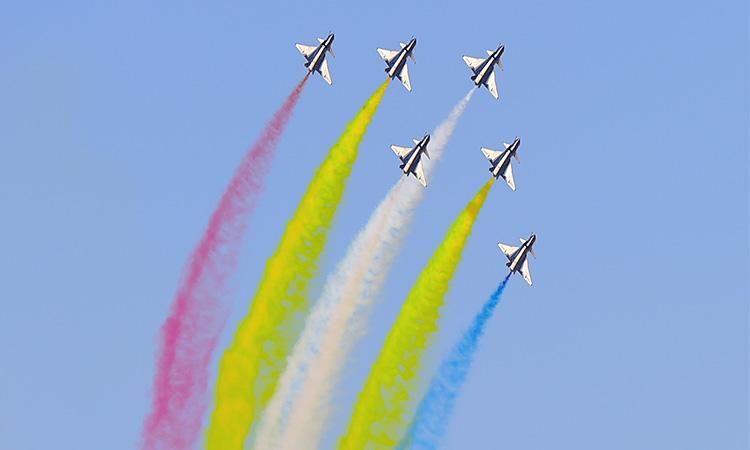 Time to take our story to the world: India's defence manufacturers at Dubai Airshow
Newsmen News Desk - Tuesday , 16 November 2021 | 10 : 41 PM
As many as 15 small to big-time players, including Hindustan Aeronautics Limited (HAL), Brahmos Aerospace and Defence Research & Development Organisation (DRDO), are participating in the five-day biennial event being held at the Al Maktoum International Airport at the Dubai World Central here until November 18. 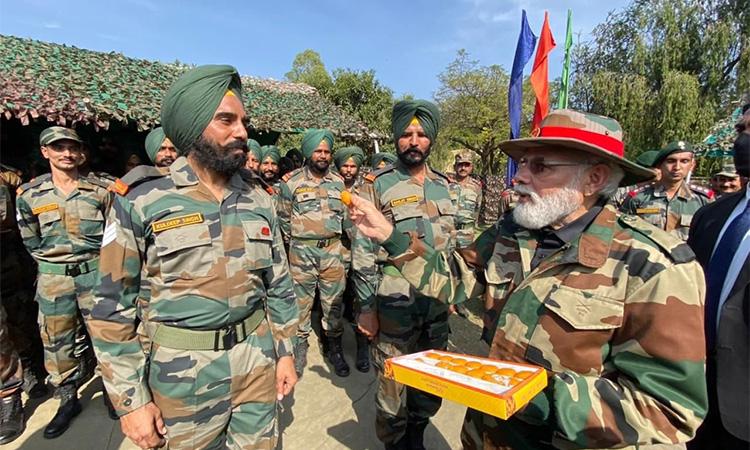 I was on phone waiting for last soldier to return: Modi on surgical strike
IANS - Thursday , 04 November 2021 | 04 : 49 PM
The Prime Minister arrived in Nowshera sector of Rajouri district to celebrate Diwali with the soldiers on Thursday. He laid a wreath at the war memorial as a tribute to the soldiers who have laid down their lives for the country in J&K. Addressing the soldiers, Modi said the 2016 surgical strike on the militant camps across LoC signified great professionalism and capability of the Indian army.
Advertisement 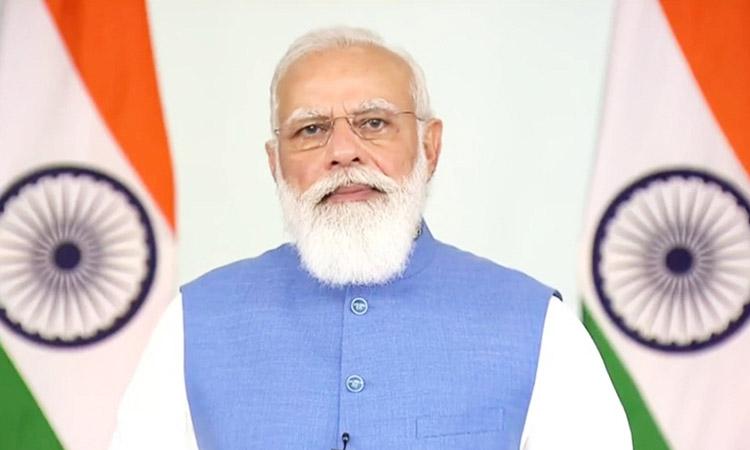 India's defence exports increased by 325% in last 5 years: PM Modi
IANS - Friday , 15 October 2021 | 08 : 42 PM
Speaking at an event organised by the Defence Ministry to dedicate the seven new defence companies to the nation, Modi said the decision to create these companies was stuck for a long time, adding that these seven new companies would form a strong base for the military in the country in the times to come.
Advertisement