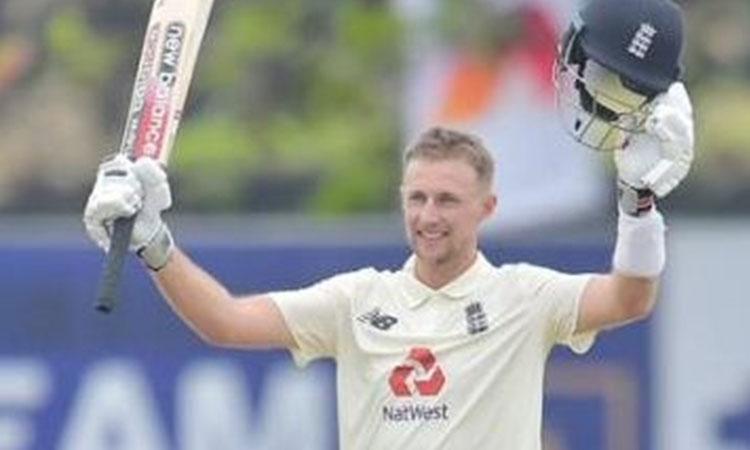 India will win ODI series vs England 3-0, says Michael Vaughan
IANS - Tuesday , 23 March 2021 | 02 : 02 PM
"Early One-day series prediction .... India will win 3-0 !!! No Root or Archer ... #INDvENG," tweeted Vaughan. Archer and Root have not been included in the England squad for the three-match series that starts on Tuesday. Archer was part of the squads that played the preceding Test and T20I series but travelled back to England for treatment of a right elbow injury. 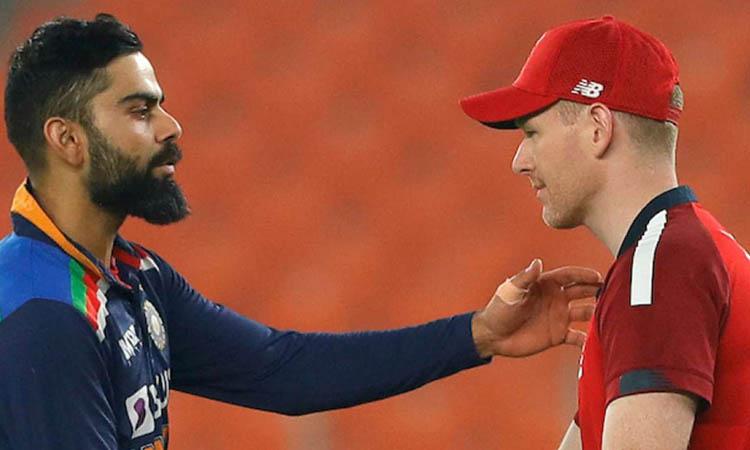 India look to focus on finer details in ODIs| Preview
IANS - Tuesday , 23 March 2021 | 10 : 26 AM
In a year with the World Test Championship and the T20 World Cup, the ODIs stick out as unnecessary especially with the 50-over World Cup a couple of years away. India will, however, look to focus on the finer details and hold the momentum that they had achieved by winning the last two T20 Internationals, which saw them clinch the series. 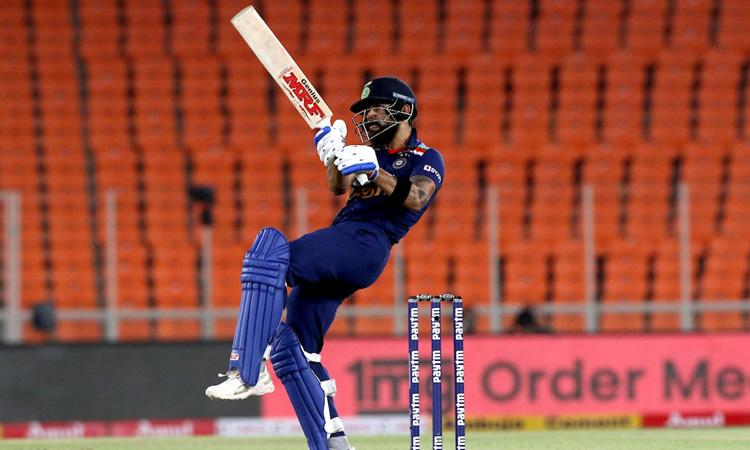 Now that we have depth, I'd like to open: Virat Kohli
IANS - Sunday , 21 March 2021 | 11 : 37 AM
"I am going to open in the IPL as well; have batted in different positions in the past. But I feel we have a solid middle order now. It is about the two best players getting maximum number of balls in T20 cricket. I'd like to partner Rohit at the top and the other guys feel confident when one of us is in. I'd like that to continue that," said Kohli. 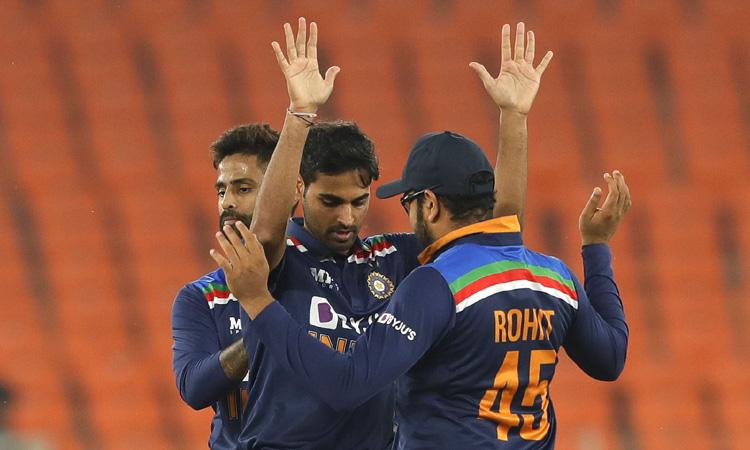 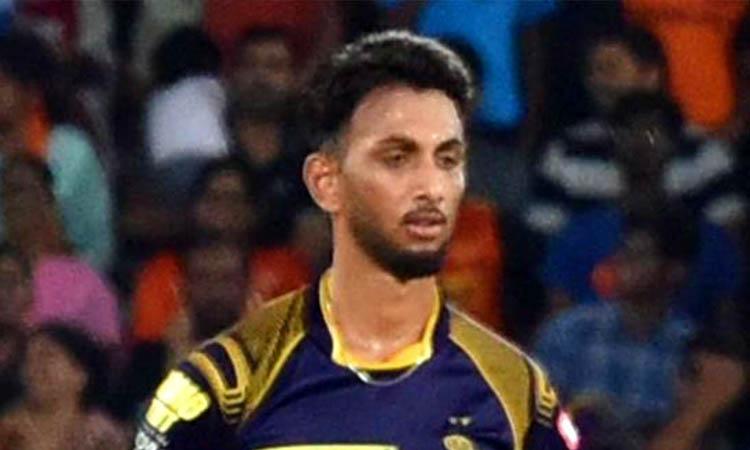 Maiden call-up for Krishna in Ind's ODI squad for Eng series
IANS - Friday , 19 March 2021 | 01 : 57 PM
All-rounder Washington Sundar, who played his only ODI match against Sri Lanka in December 2017, has been included in the team. Fellow all-rounder Krunal Pandya also finds a place. Pandya is yet to play an ODI match and his last international game was a T20I against Bangladesh in November 2019. 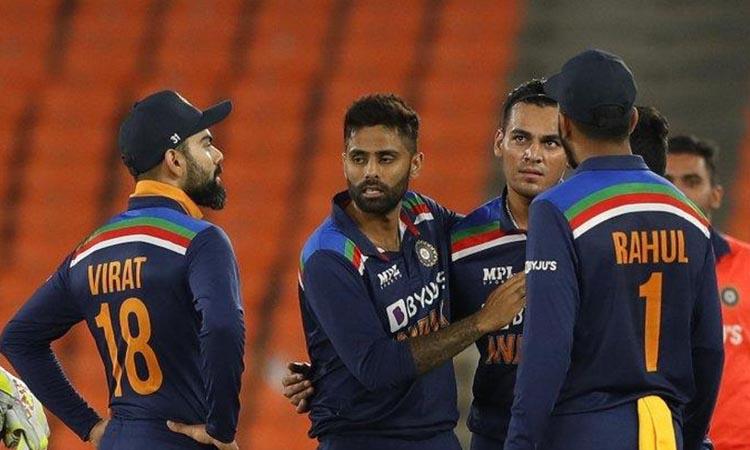 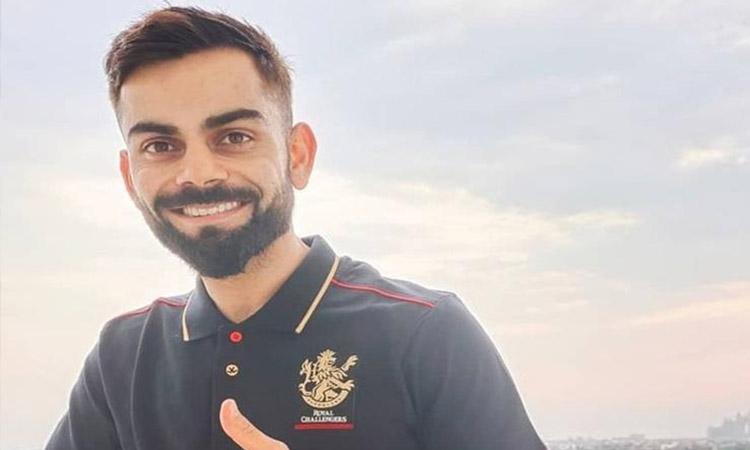 Miffed Kohli calls for radical change in umpire's soft signal
IANS - Friday , 19 March 2021 | 08 : 45 AM
Kohli felt that India was shortchanged when Yadav was given out despite replays being inconclusive. Yadav, who was batting on 57 off 30 balls, had played a ramp shot to fine-leg which was caught by Dawid Malan. There was a frame that showed that the ball had made contact with the ground while the side angle was inconclusive. However, he was given out as the onfield umpire's soft signal was out. 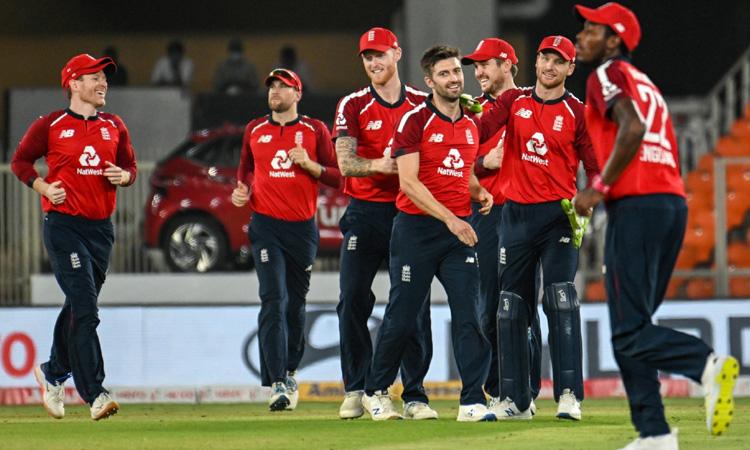 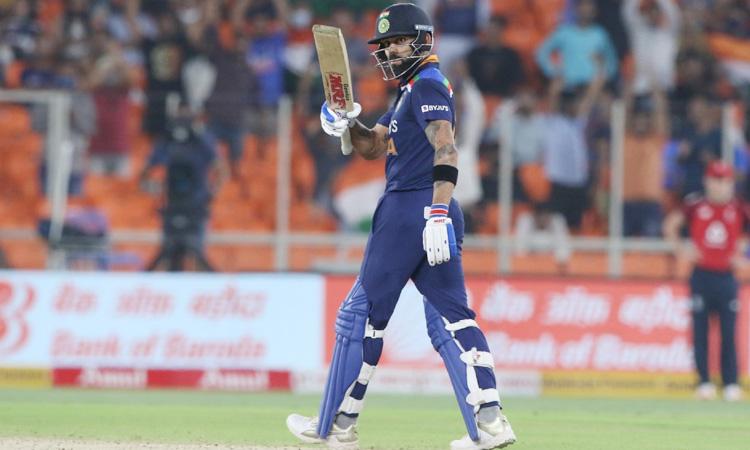 3rd T20I: Buoyant India look to slow it down against England
IANS - Monday , 15 March 2021 | 05 : 37 PM
The hosts, who had lost the first match by eight wickets, bounced back thanks to impressive bowling in the death overs and power-hitting by debutant opener Ishan Kishan, who made a 32-ball 56. The third match will be played on a surface that is likely to assist spin bowlers, according to England captain Eoin Morgan. 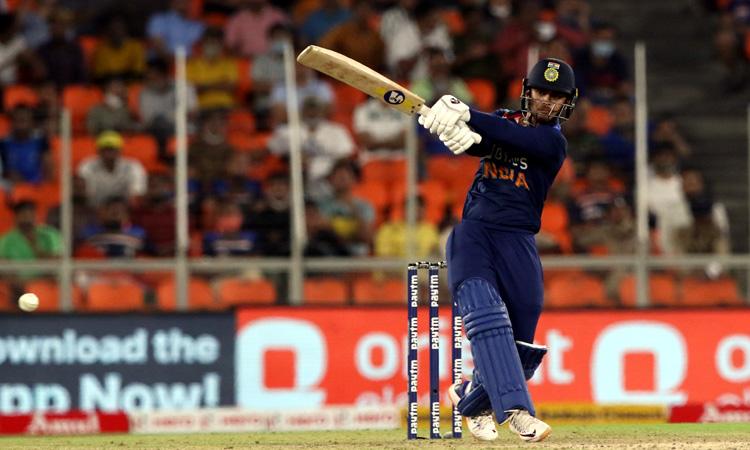 Ind vs Eng, 2nd T20I: Kishan's blitzkrieg powers India to 7-wkt win
IANS - Sunday , 14 March 2021 | 11 : 24 PM
Kishan, opening the innings in place of Shikhar Dhawan who was benched, hammered four sixes and five fours in his innings and made easy work of the 165-run target that England had set up. At the time of his dismissal – leg-before to Adil Rashid, India needed just 71 in 10 overs.
Advertisement