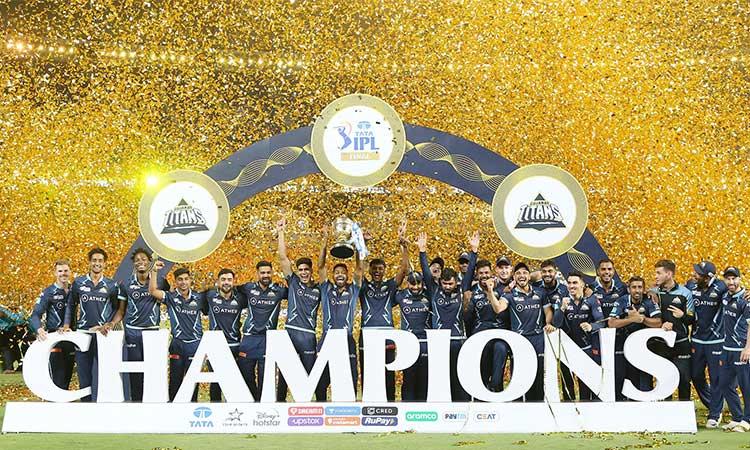 IPL Turning Point: Pandya's all-round show leads the way for Gujarat to lift the trophy
IANS - Monday , 30 May 2022 | 11 : 50 AM
After India crashed out of the Super 10 stage, Pandya took time off the game to work on his fitness, especially on his pace bowling, which had made him an asset for the national team as well as in franchise cricket. In IPL 2022, Pandya had to take care of his all-round abilities as well as captaining the side. 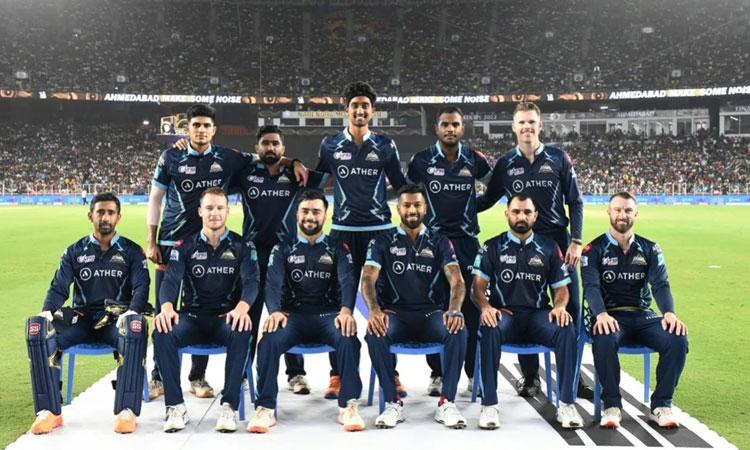 Determined Gujarat Titans beat Rajasthan Royals by 7 wickets to win maiden IPL title
IANS - Monday , 30 May 2022 | 12 : 30 AM
IPL 2022 Final: By finishing off a chase of 131 with 11 balls remaining and defeating Rajasthan for the third time in IPL 2022 after losing the toss, Gujarat have capped off a season where they exceeded everyone's pre-tournament expectations to become champions in their debut season of the competition. 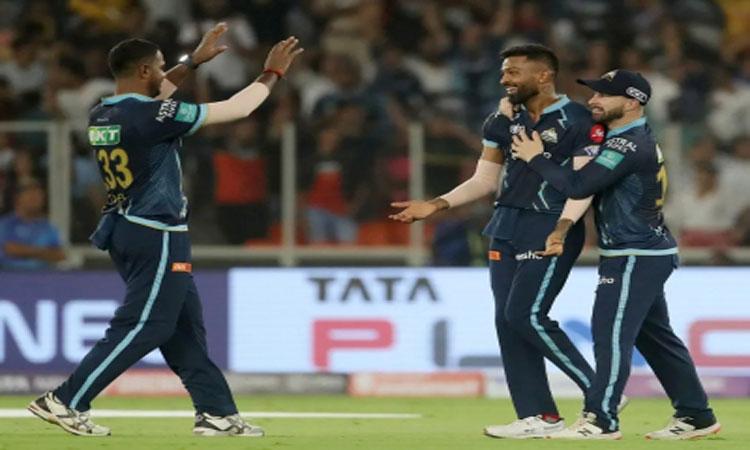 IPL 2022 Final: Hardik Pandya's 3/17 helps Gujarat restrict Rajasthan to 130/9
IANS - Sunday , 29 May 2022 | 10 : 44 PM
With the crowd firmly behind him and chanting his name, Pandya took out Sanju Samson, Jos Buttler and Shimron Hetmyer in a tight bowling display by the home side on a slow, dry pitch to keep Rajasthan to a low score, which they wouldn't have imagined after electing to bat first. 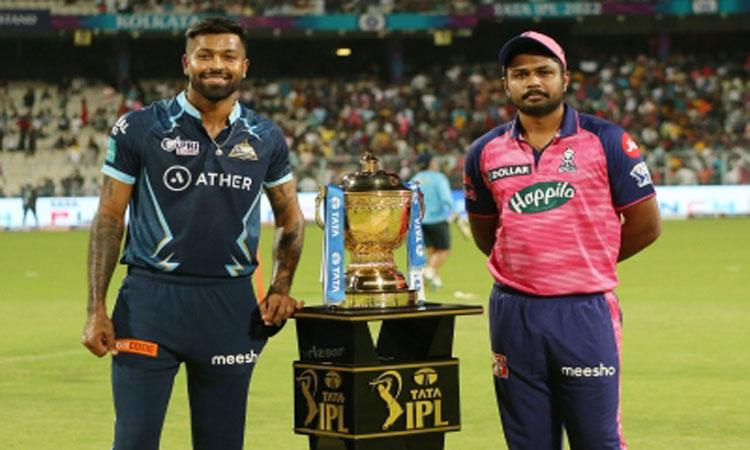 IPL 2022, Final: Rajasthan Royals win toss, elect to bat first against Gujarat Titans
IANS - Sunday , 29 May 2022 | 09 : 46 PM
After winning the toss for the second time in as many matches in Ahmedabad, Samson said his playing eleven is unchanged from the win in Qualifier 2 against Royal Challengers Bangalore. "Looks like a good wicket, a bit dry and that's why we'll bat first, it's a used wicket and might help our spinners in the second innings
Advertisement 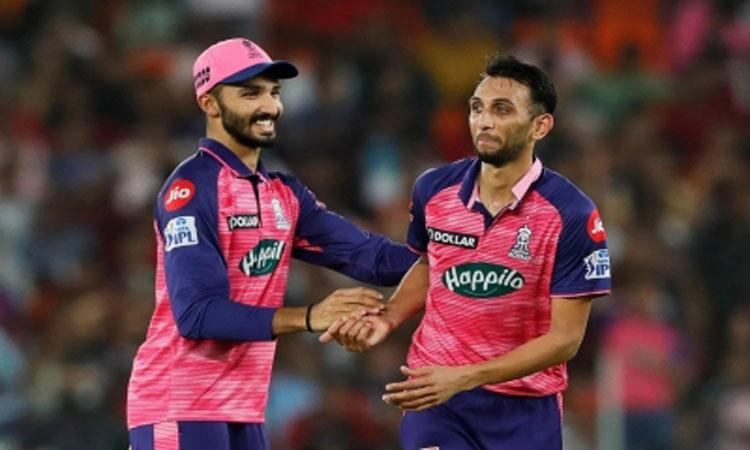 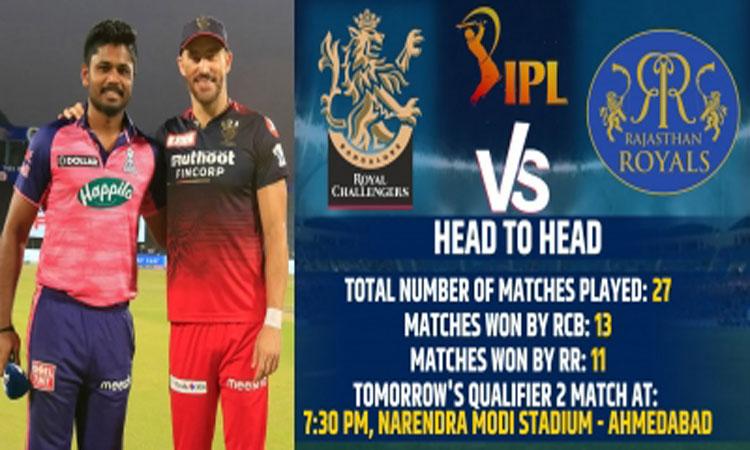 IPL 2022, Qualifier 2: Rajasthan face stern test against formidable RCB
IANS - Thursday , 26 May 2022 | 09 : 43 PM
Rajasthan have been a solid team in the ongoing IPL edition, which was very much evident during the league stage of the tournament as they finished at the second spot in the points table. However, Royals didn't have a great outing against Gujarat in Qualifier 1, especially because their bowlers failed to deliver under the pressure situation. They now face RCB, who are peaking at the right time in the tournament. 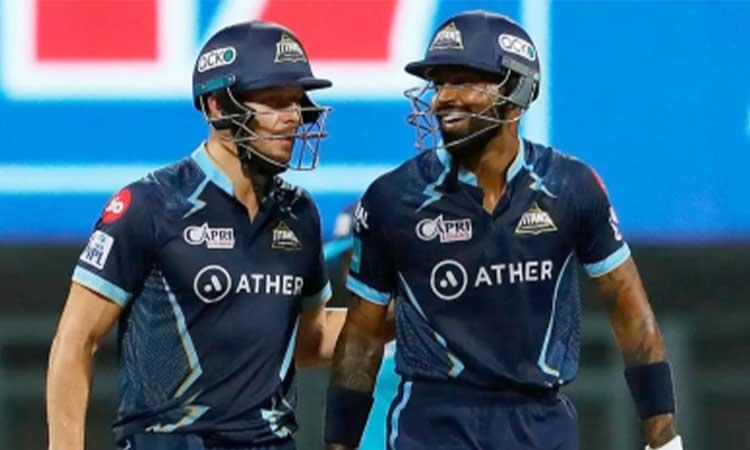 Miller reveals he was nervous initially and Pandya told him to just play good cricket shots
IANS - Wednesday , 25 May 2022 | 12 : 37 PM
Chasing an imposing 188 set by Rajasthan Royals, limited-overs specialist Miller devastated the rival bowling, smashing three fours and five sixes in his unbeaten 68 as the IPL newcomers won by seven wickets. "I was a little bit nervous to be honest, but Hardik kept saying like 'you know, let's just play good cricket shots, keep hitting in the gaps'," said the South African, who enjoyed a fruitful unbeaten partnership with his skipper.
Advertisement