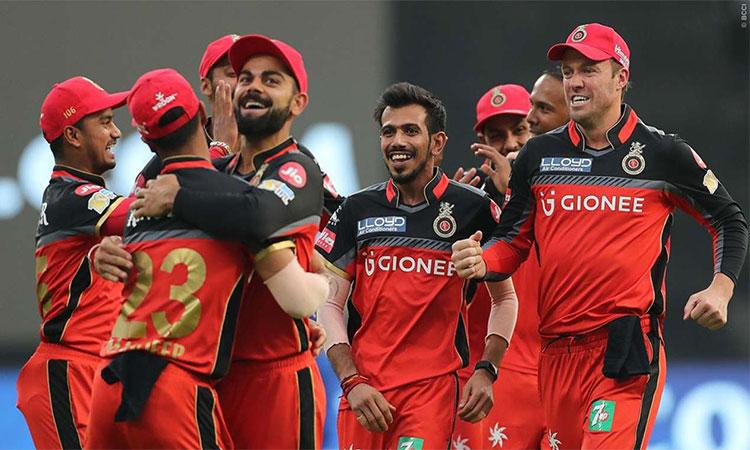 Don't sweat over matchups; still have several trump cards: RCB's Mike Hesson
IANS - Tuesday , 19 April 2022 | 12 : 30 PM
RCB will take on Lucknow Super Giants (LSG) in a crucial game at the DY Patil Stadium later on Tuesday, with a chance for the winner to go top of the IPL table. The two teams are currently bunched with Rajasthan Royals and Sunrisers Hyderabad on eight points, with only the Net Run Rate (NRR) separating them on the points table. In fact a close look at the two competing sides on Tuesday shows that they are closely matched in all departments of the game, and Hesson conceded the two had "similar balance". 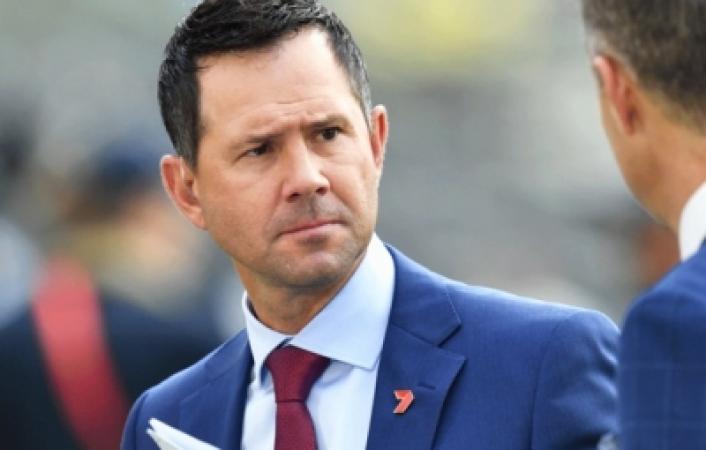 England 'to target Ricky Ponting' as Test coach: Report
IANS - Tuesday , 19 April 2022 | 07 : 49 AM
The Australian legend Ponting is currently working as head coach with the Indian Premier League (IPL) franchise Delhi Capitals.Rob Key, the former Kent and England batter who subsequently forged a successful career in broadcasting, has been appointed by the ECB as its new managing director of England men's cricket. 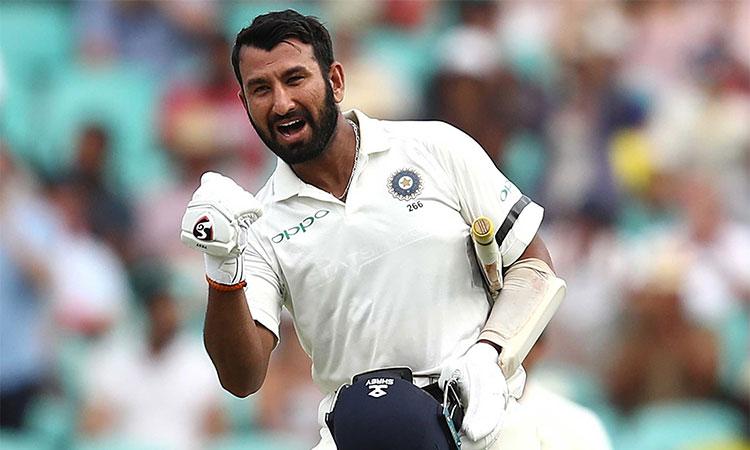 Pujara looks to get back into Test reckoning with series of good performances for Sussex
IANS - Monday , 18 April 2022 | 02 : 26 PM
Pujara's underwhelming performances in the last season saw him being dropped from India's squad for the Sri Lanka Test series earlier this year and also being demoted in the latest central contracts' list from Grade A to Grade B. Pujara saw an opportunity to get back into form by playing county cricket when Australia's Travis Head declared his inability to play for Sussex due to increased international commitments. He immediately agreed to sign a contract with them for the majority of the 2022 season. 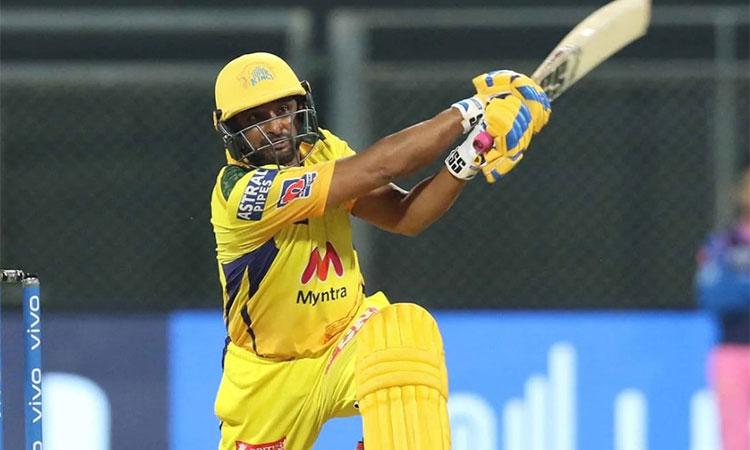 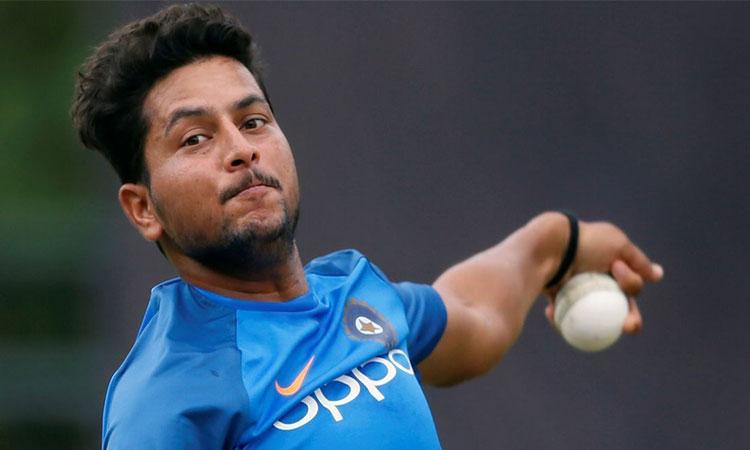 Dispatching Kuldeep towards the short boundary at Wankhede was my game plan: RCB's Maxwell
IANS - Monday , 18 April 2022 | 10 : 28 AM
Maxwell smashed 55 off just 34 balls, while later in the innings Dinesh Karthik's unbeaten 66 did the damage as RCB scored a competitive 189/5 and then restricted DC to 173/7 to make it four wins in six for the Bengaluru outfit. Maxwell took 23 runs off Kuldeep Yadav in an over to begin RCB's resurgence. 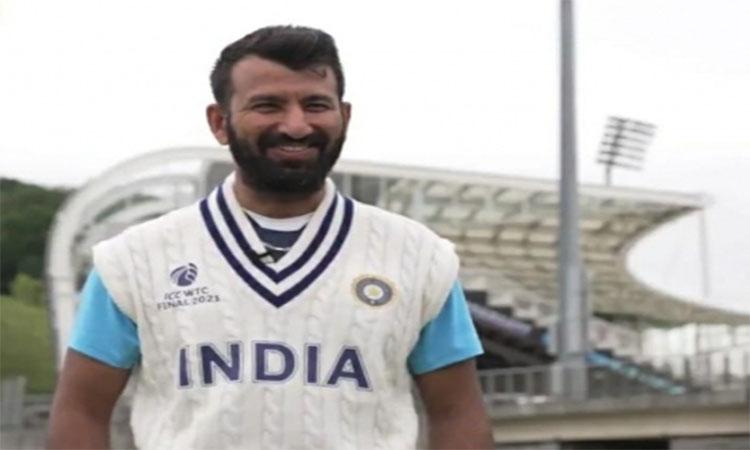 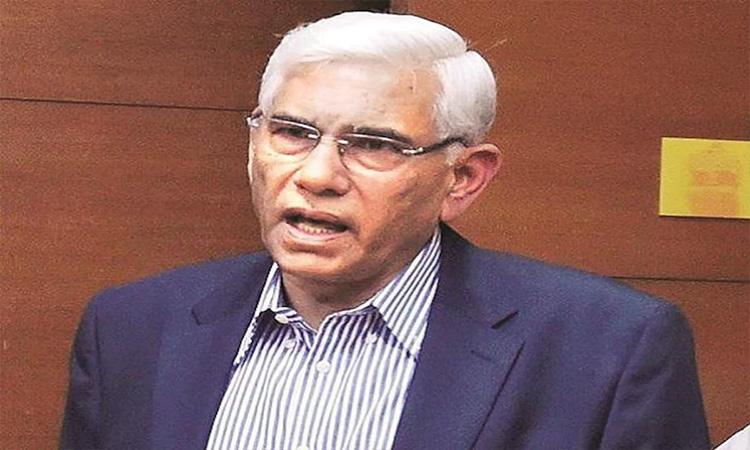 I am content that we brought a player-centric approach to BCCI: Vinod Rai
IANS - Saturday , 16 April 2022 | 09 : 56 AM
Rai, who was appointed as the Head of the Supreme Court-mandated Committee of Administrators(CoA) to oversee the administration of the BCCI on January 30, 2017, tells IANS that several people told him that considering the fact that his experience at BCCI was much different from any other officer there, the same warranted a book. 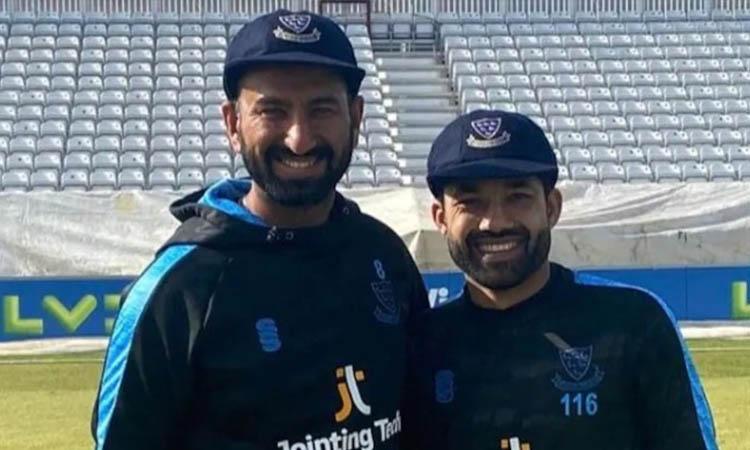 Indian batter Pujara, Pakistan's Rizwan make Sussex debut together
IANS - Thursday , 14 April 2022 | 10 : 16 PM
Salisbury is delighted to be able to call upon the two new overseas players who recently joined up with the team this week. "I am extremely excited to be able to bring in players of Rizwan and Pujara's quality into the side. Not only are they absolute world-class cricketers that will boost our performances on the pitch, but to have them around the boys and in the dressing room can only be a positive," he said in a statement.
Advertisement 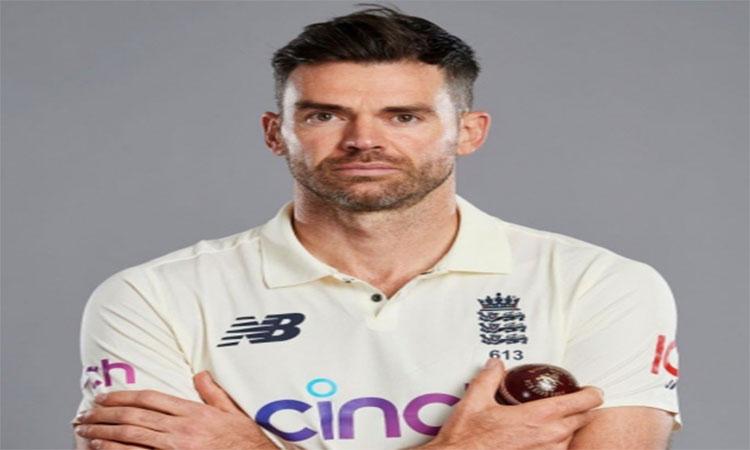 England's Anderson unhappy about not getting an explanation for omission from Test squad
IANS - Tuesday , 12 April 2022 | 08 : 04 AM
Anderson along with his long-time opening partner Stuart Broad has been excluded from the team for the last few Test matches. According to reports in the English media, the national team setup is undertaking a "red-ball reset" and it appears that the two pacers are being kept out of the team as part of the reset process. 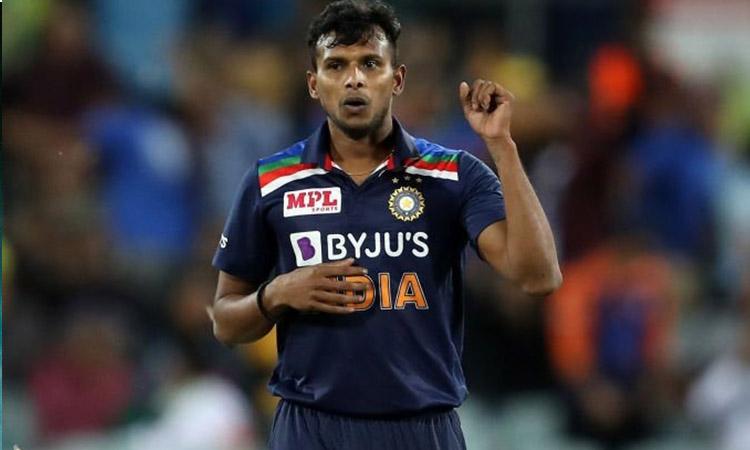 Ravi Shastri praises T Natarajan, says India missed pacer in the T20 World Cup
IANS - Tuesday , 05 April 2022 | 10 : 20 PM
"Very happy for him. We missed him in the World Cup. He would've been a certainty had he been fit. He got injured against England when we were playing the ODI series and we really missed him (in the World Cup)," Shastri said in ESPNCricinfo's 'T20 Time:Out'. He's that specialist death bowler, bowls those yorkers very skillfully. He's got great control. He is skiddy. A bit quicker than you think and hits the bat," he added.
Advertisement