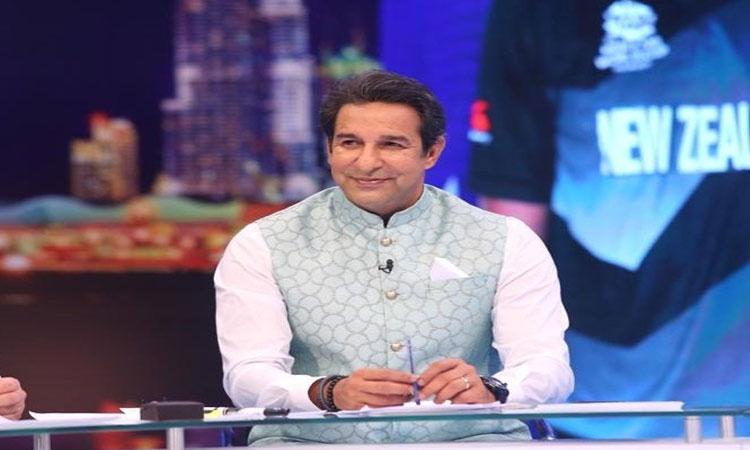 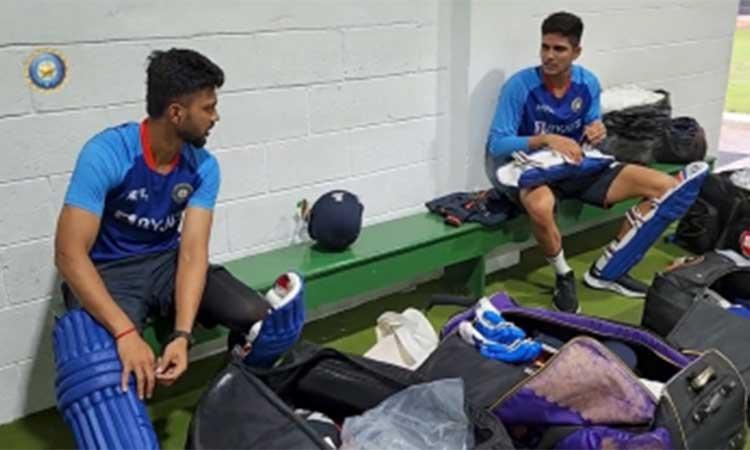 Indian cricketers turn to indoor nets as rain lashes Trinidad ahead of 1st ODI
IANS - Thursday , 21 July 2022 | 04 : 10 PM
Shikhar Dhawan will lead Team India in the three-match ODI series in West Indies as regular skipper Rohit Sharma, senior batter Virat Kohli, Rishabh Pant, Hardik Pandya, who led India in the T20I series in Ireland, Jasprit Bumrah, who led India in the rescheduled fifth Test of the 2021 series at Lord's, and Mohammed Shami have all been rested. 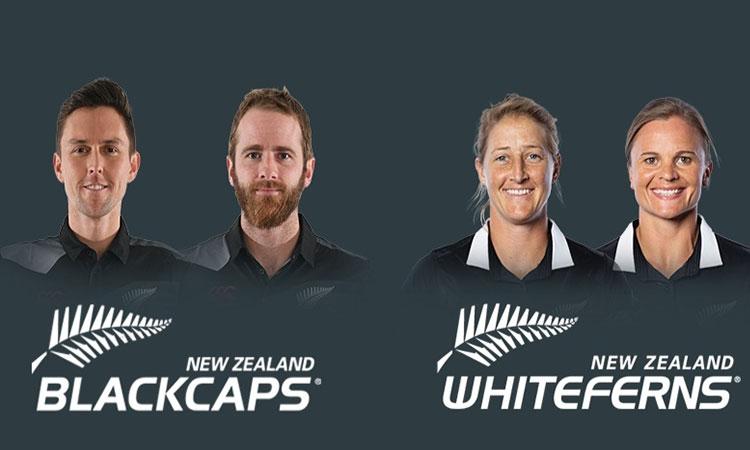 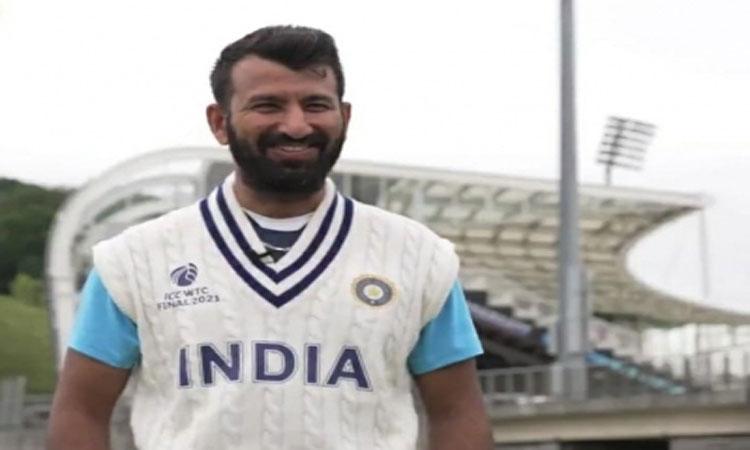 Pujara hits 231, Saini takes five as Indians shine in County cricket
IANS - Thursday , 21 July 2022 | 04 : 04 PM
Pujara got his name etched in the Sussex history books as he compiled a brilliant 231 as it helped them post a massive 523 in their first innings against Middlesex at Lord's on Wednesday. Right-arm fast Saini made a sparkling debut for Kent against Warwickshire on Wednesday taking 5-72 at Edgbaston in Birmingham.
Advertisement 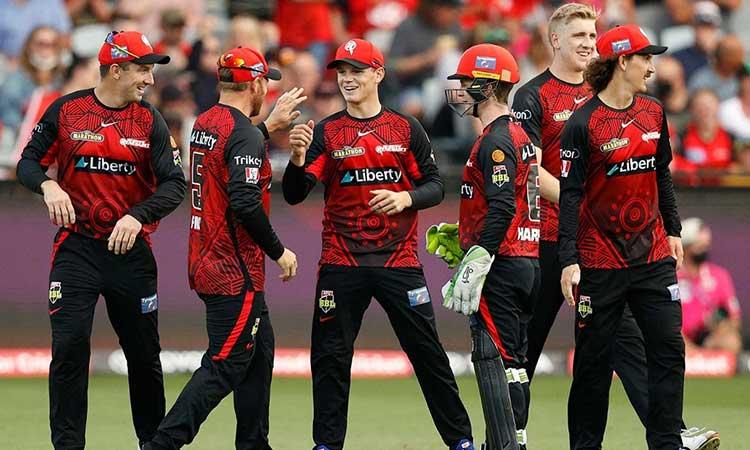 Melbourne Renegades to get first pick in BBL Draft for overseas players
IANS - Thursday , 21 July 2022 | 12 : 59 PM
Last season's wooden spooners Renegades held off the Melbourne Stars and Brisbane Heat in the first of the two lotteries held at Cricket Australia headquarters in Melbourne on Wednesday and now have a 50 percent chance of acquiring the number one selection in the draft. 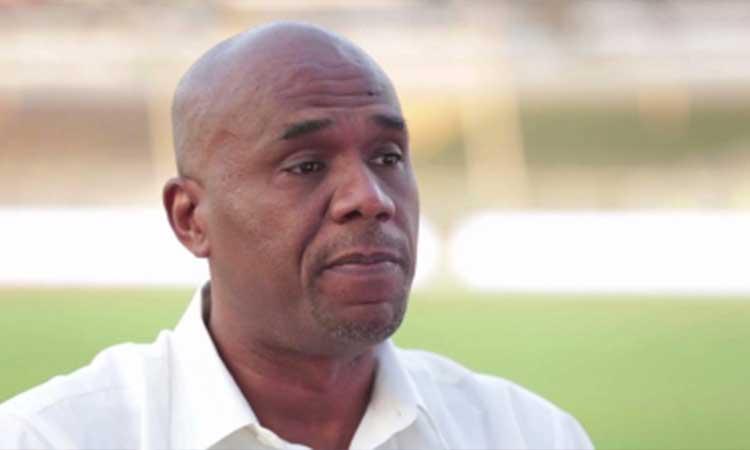 Playing all three formats is unsustainable, mentally and physically: Ian Bishop
IANS - Thursday , 21 July 2022 | 10 : 58 AM
ODI retirement of England Test skipper and all-rounder Ben Stokes has raised questions over whether players will start to feature in specific formats of the game in the future. Ian Bishop, the former West Indies pacer turned commentator, explained how players featuring in all three formats of the game is becoming unsustainable from a mental and physical perspective. 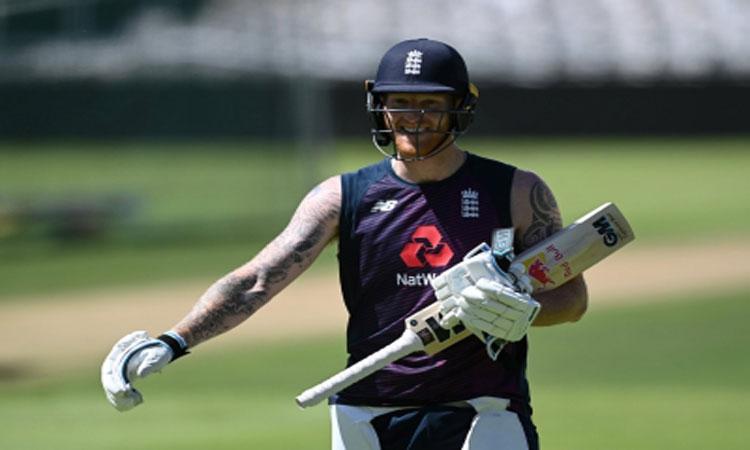 Ben Stokes a true leader; incredibly sad to see him retire from ODIs at 31: Eoin Morgan
IANS - Wednesday , 20 July 2022 | 04 : 51 PM
On the eve of England's first ODI against South Africa at his home ground in Durham, Stokes announced that he would be quitting the format after the match citing the "unsustainable" workload by playing in all three formats in international cricket. "England will miss his all-round contribution -- on the field and in the changing room. Possibly more so in the changing room. 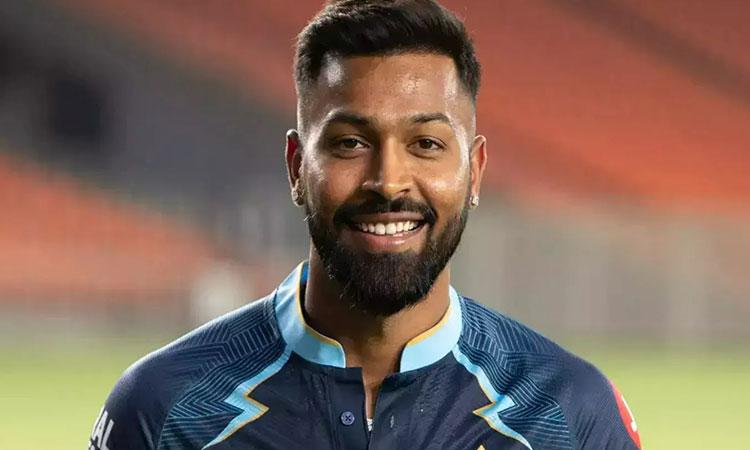 I am surprised with Hardik Pandya's transformation: Sanjay Manjrekar
IANS - Wednesday , 20 July 2022 | 11 : 48 AM
Pandya recently guided Gujarat Titans to IPL glory by leading from the front and showed his captaincy and all-round skills in ample measure during the white-ball series against Ireland. He then played crucial roles in India defeating the Jos Buttler-led England to clinch the T20I and ODI series.
Advertisement 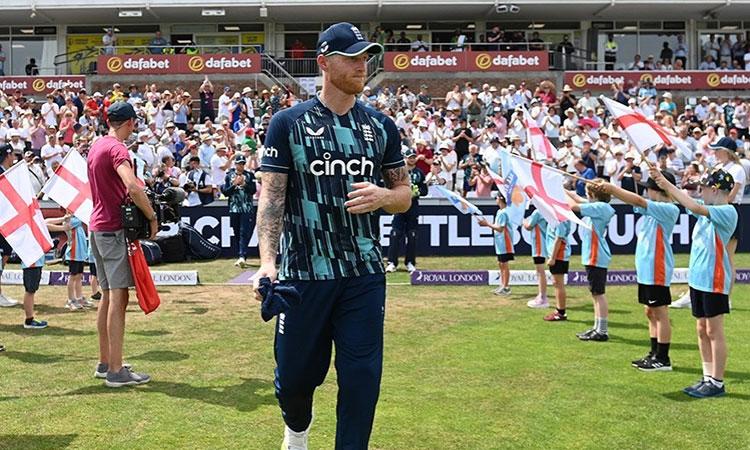 We are not cars, you can't just fill us up, Stokes urges cricket chiefs to have a sustainable schedule
IANS - Wednesday , 20 July 2022 | 10 : 15 AM
Stokes on Monday announced his sudden retirement from ODI cricket, saying that the rigours of playing all three formats of the game were "unsustainable" for him and he was not able to give his 100 percent to the team in the 50-over format. Notably, England have been playing non-stop cricket in the last couple of months, with as many as 17 cricket days in July alone, followed by a three-match Test series against South Africa next month. 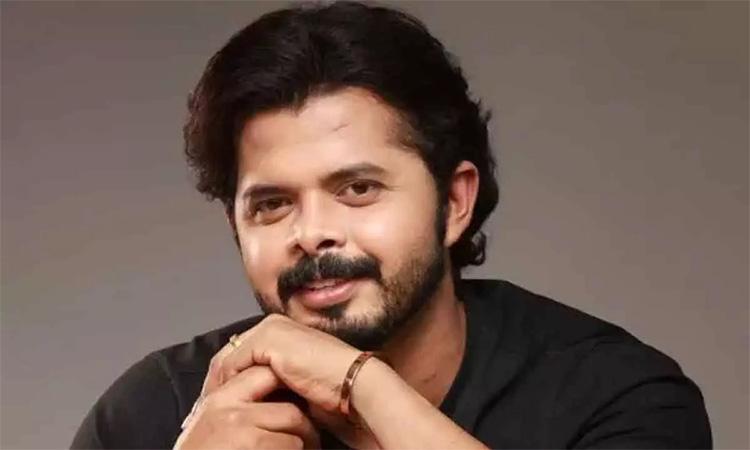 If I would have been a part of team under Virat, India would have won the World Cup thrice: Sreesanth
IANS - Tuesday , 19 July 2022 | 01 : 52 PM
Sreesanth has also played an important role in India's previous two victories. Talking about India not winning any World Cup after 2011, Sreesanth -- during a CricChat on the ShareChat Audio Chatroom -- said that he is confident that Virat Kohli will do something extraordinary.
Advertisement