Root keen to continue as skipper as loss to West Indies raises questions about his future
IANS - Monday , 28 March 2022 | 11 : 35 AM
Another loss for England in the three-match Test series against the West Indies might raise questions over the future of their skipper, but Joe Root expressed confidence that he was still very keen to take the "team forward", adding that the players were very much supportive of his leadership. West Indies registered a 10-wicket win on the fourth day of the third Test after the first two drawn matches to secure a 1-0 series win over England, here on Sunday. 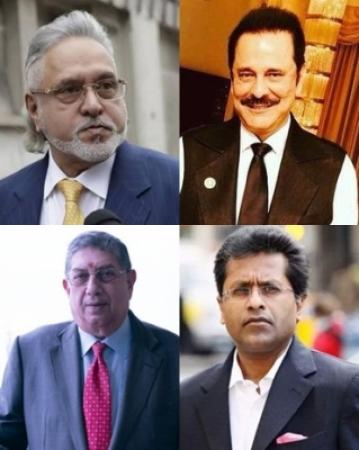 Curse of IPL: A graveyard of corporate reputations
IANS - Monday , 28 March 2022 | 09 : 59 AM
If Afghanistan is the graveyard of empires, then the Indian Premier League (IPL) qualifies as the one that has seen many a corporate reputation being buried in ignominy. Several high-profile IPL team owners, who were formidable tycoons, have bitten the dust, some have served jail terms, and a couple are on the run from the law. It is not as if all these debacles happened because of their association with IPL, but controversies around their businesses have devoured several team owners (and sometimes, their teams). 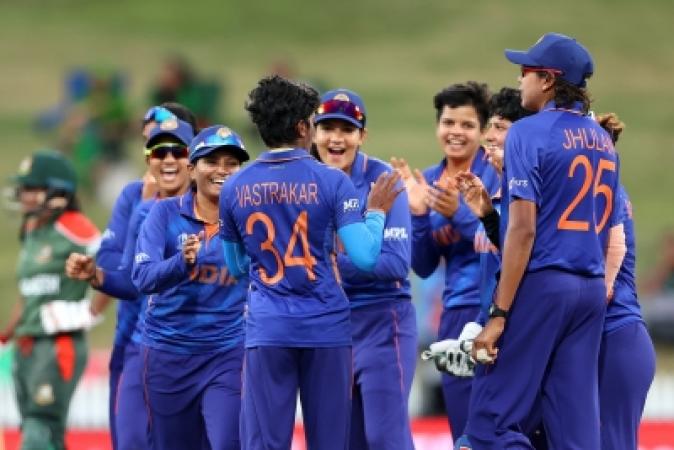 Women's World Cup: Semi-final spot at stake for India in must-win match against South Africa
IANS - Saturday , 26 March 2022 | 03 : 04 PM
Currently, India are on six points, with three wins and as many losses while South Africa are already into the semi-finals. If they are to go into the semi-finals, India need a win. If they lose to an in-form South Africa side, they will be out of the competition. It has been a rather up-and-down campaign for India in the tournament. In one match, they are a winning side but in the very next game, they end up as the losing team.

IPL's forgotten heroes: They came, they conquered and went into oblivion
IANS - Saturday , 26 March 2022 | 03 : 02 PM
Since the inaugural Indian Premier League (IPL) in 2008, the league continues to unravel surprises with each passing year. Cricketers from across the world throw in their hat to be part of the cash-rich league, knowing well that good performance at the marquee event can change their fortunes.
Advertisement 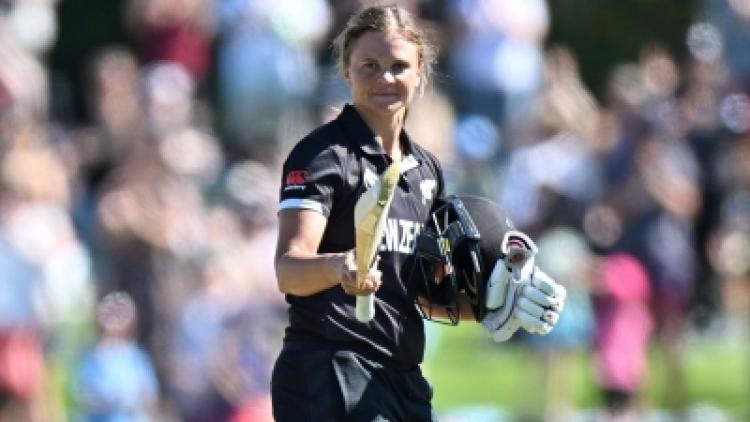 Women's World Cup: Bates century, Rowe five-fer help New Zealand thrash Pakistan by 71 runs
IANS - Saturday , 26 March 2022 | 02 : 03 PM
Bates, while registering her 12th ODI century and fourth of the World Cup, also became the fourth women's cricketer overall to reach 5,000 runs in the format as New Zealand made a challenging 265/8 in their 50 overs. In reply, Rowe's career-best figures of 5/55 triggered a collapse of Pakistan's batting order as they slumped from 155/3 to 194/9. 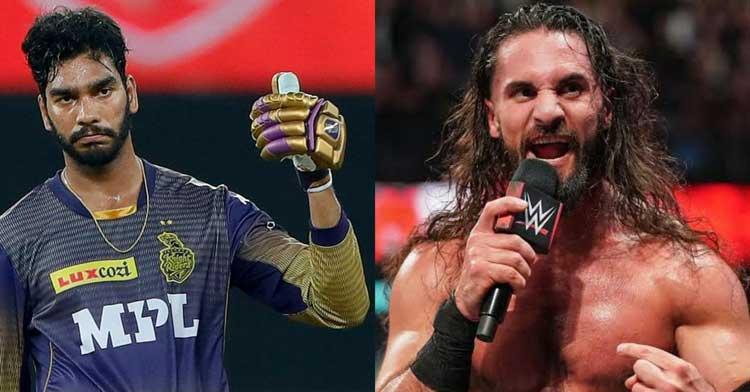 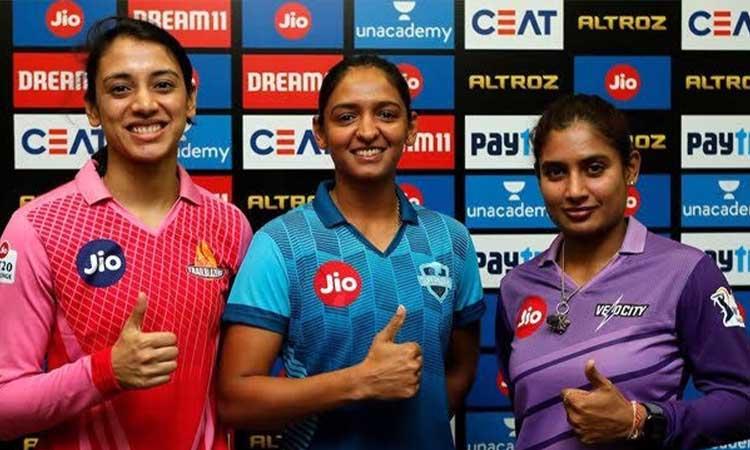 BCCI to launch six-team women's IPL next year
IANS - Friday , 25 March 2022 | 11 : 07 PM
The decision was taken at a meeting of the IPL Governing Council in Mumbai on Friday. The meeting decided that all efforts will be made to start a six-team annual Twenty20 tournament for the women's cricketers, with the first preference being given to the existing IPL franchises, according to a report by cricbuzz. According to sources, three existing IPL franchises have shown interest in setting up women's teams.

Australia's all-format tour of Sri Lanka confirmed for June and July 2022
IANS - Friday , 25 March 2022 | 03 : 00 PM
The all-format tour of Australia men's team to Sri Lanka has been confirmed to happen in June and July this year. It will be for the first time since 2016 when Australia will be touring Sri Lanka. The tour will begin with three T20Is followed by five ODIs, for which the hosting rights will be shared between the R. Premadasa Stadium in Colombo and the Pallekele International Stadium in Kandy from June 7 to June 24.
Advertisement

Women's World Cup: Australia maintain unbeaten streak with five-wicket win over Bangladesh
IANS - Friday , 25 March 2022 | 02 : 44 PM
Six-time champions Australia maintained their unbeaten streak in the ICC Women's Cricket World Cup with a five-wicket win over Bangladesh in a rain-affected 43-over affair at the Basin Reserve. The win was achieved mainly on the back of Beth Mooney making a fighting, unbeaten 66 and sharing an unbroken stand of 65 with Annabel Sutherland (26 not out) to chase down 136 in 32.1 overs.

In-form Khawaja showing no signs of slowing down
IANS - Friday , 25 March 2022 | 12 : 46 PM
Usman Khawaja's stunning start to 2022 continues to surprise and the experienced Australia batter has no plans on easing up any time soon. Khawaja registered his fourth century of the year when he scored an unbeaten 104 for Australia during the second innings of the third Test against Pakistan in Lahore on Thursday and the in-form 35-year-old has now amassed 751 runs in 2022 thus far.
Advertisement